Ivan Fenech, a treasured member of Times of Malta’s newsroom who also had a pivotal role in the local satirical scene, passed away on Wednesday following a sudden illness.

Mr Fenech fell ill in the newsroom on Tuesday evening before he was hospitalised. He was 55.

Ivan first joined Times of Malta in the 1980s, working as a journalist. He left the company in 1997 to join the Planning Authority and subsequently emigrated to
Germany, where he lived for several years.

He returned to Malta in 2013 and promptly returned to the work he loved so much, rejoining Times of Malta as an assistant editor.

His work in satirical theatre in the 1980s and 1990s on the television show Aħn’aħna jew M’aħniex, which he created as part of the protest group Tan-Numri.

His dry and caustic humour, which was also reflected in his fictional character, a Maltese man who was stranded in the land called iċ-Ċukaj, kept many entertained. 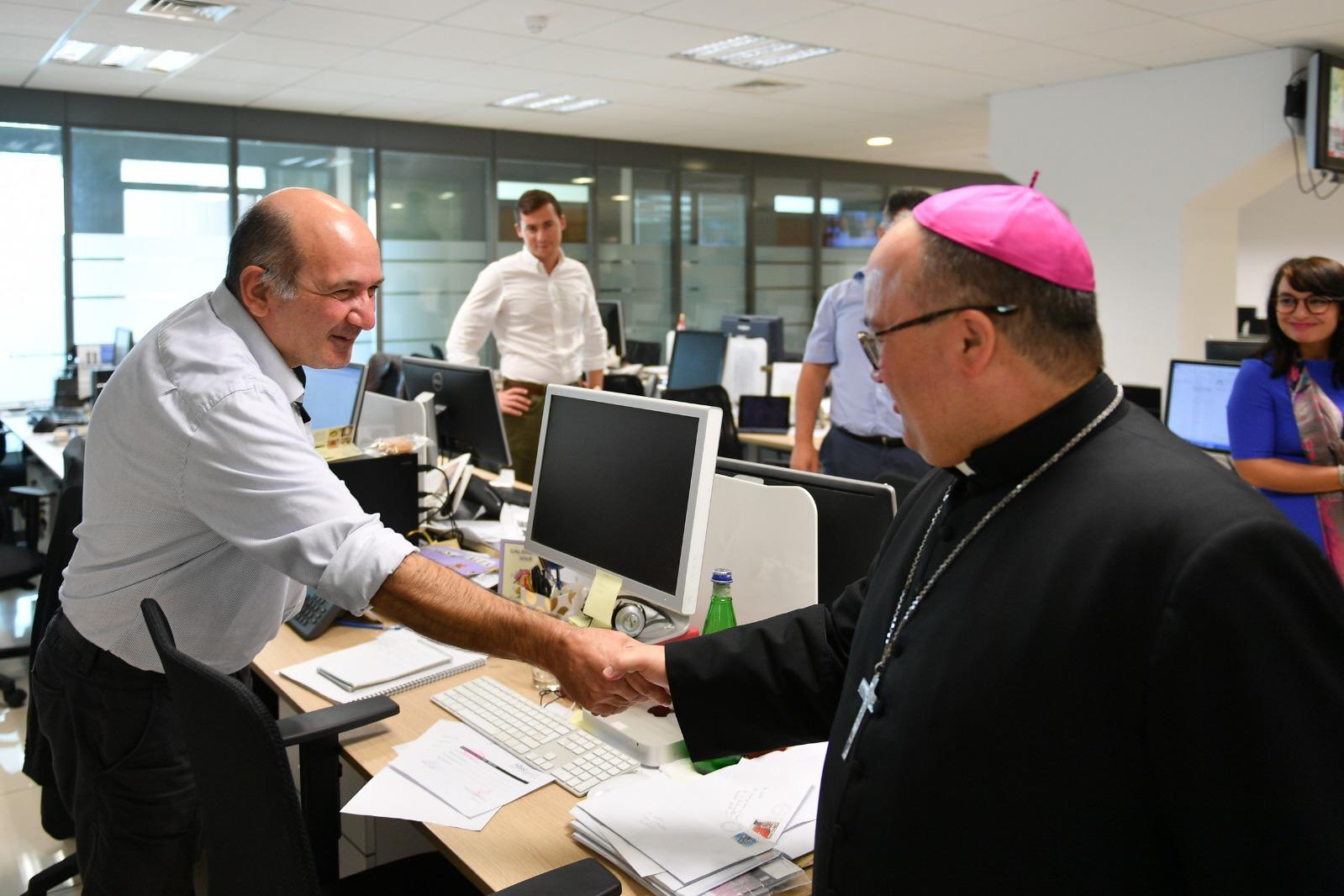 More recently, he was known through his widely-read political newspaper column.

The column reflected his ethos as a committed, hard-working journalist who was firm in his values and beliefs, but open to other people’s views.

Mr Fenech leaves to mourn his wife Katrin, his daughter Kyra, family, friends and all his colleagues at Allied Newspapers.

The funeral will be held on Saturday at Mosta parish church at 9.15am.

The company extends its sincere condolences to his family.