The Nationalist Party has a leader, but it seems that many of the PN's top members no longer want him.

Adrian Delia has now lost two separate votes of confidence in a week and has had to watch as some of his own MPs tried and failed to replace him as opposition leader.

Confused about what's happened within the PN and not sure why President George Vella had to step in?

On the latest episode of the #TimesTalk podcast, our journalist Ivan Martin explains the political turmoil which led to this internal coup.

In part two of this episode, we speak to ultra-runner Claudio Camilleri, who along with Patrick Tabone will attempt to run 190km around Malta and Gozo. 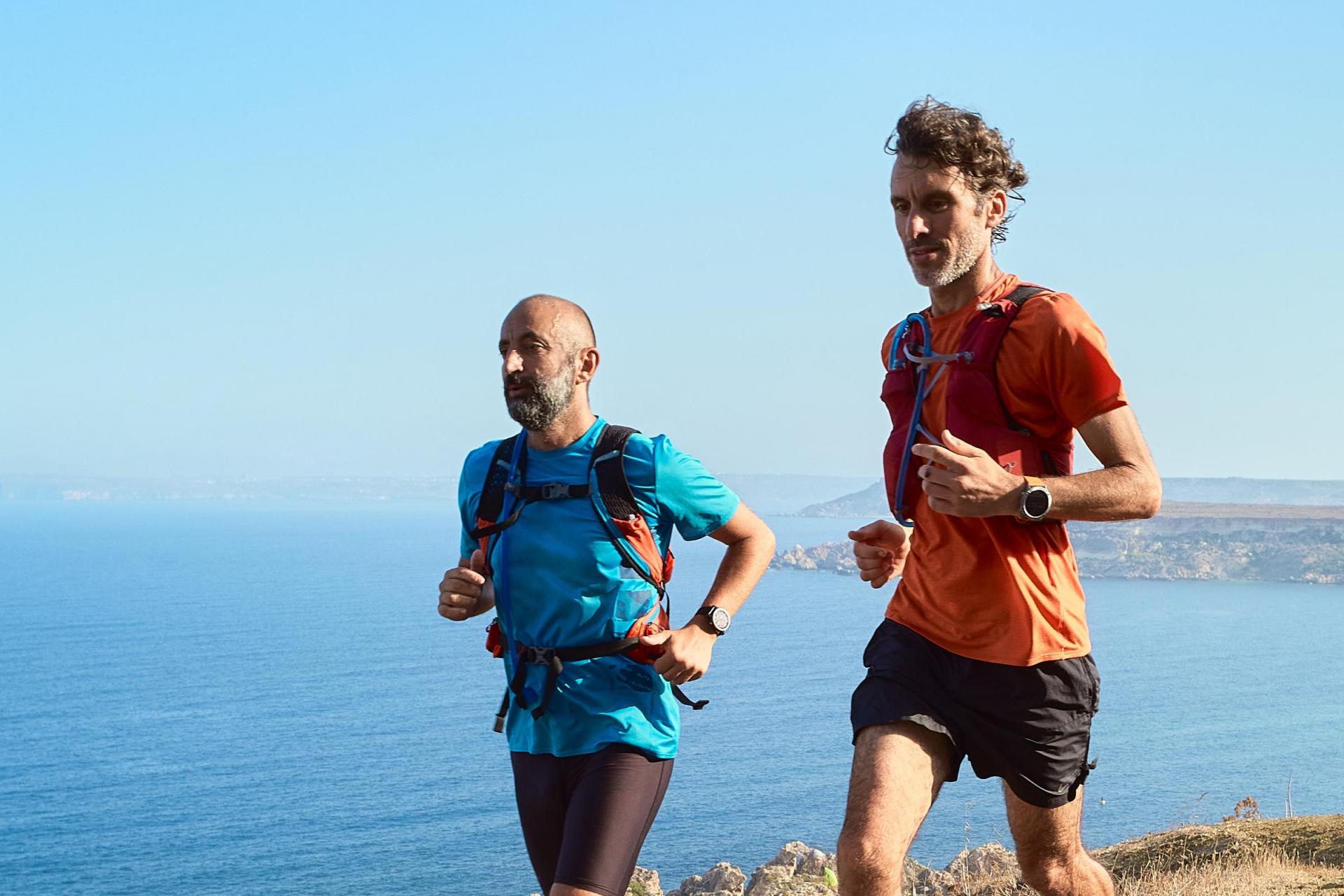 Patrick Tabone and Claudio Camilleri training for their 190km run

They say it’s the first time a challenge such as this has taken place on the islands and the two men are hoping to raise €15,000 for NGOs JRS and Kopin, to help young migrants further their education.

You can donate to this cause, as well as track the runners progress on July 25 here: https://www.1run.mt/