Fourteen years after the last episode of the cult television series The Sopranos, a film retracing the early years of future mob boss Tony Soprano premiered Wednesday in New York.

Series creator David Chase, co-writer of the prequel The Many Saints of Newark, introduced the cast at the historic Beacon Theatre, which was transformed back into a giant cinema for the occasion.

The applause redoubled for Michael Gandolfini, who stepped into the shoes of his late father to play the younger version of Tony Soprano, a role for which James Gandolfini won three Emmys with his portrayal of the violent head of a mafia clan who was also a troubled family man. 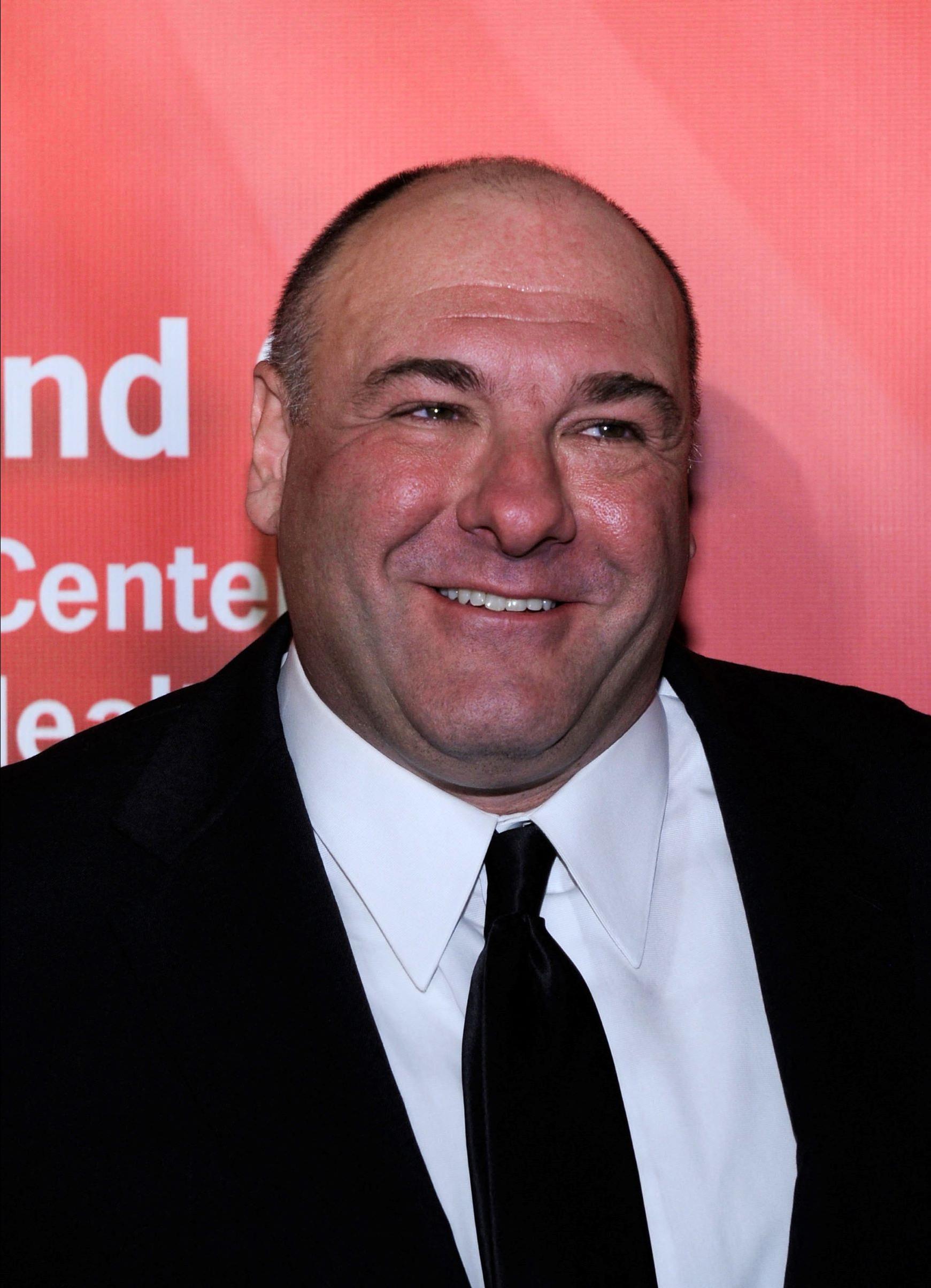 Broadcast between 1999 and 2007 on the US cable network HBO, The Sopranos marked the beginning of a golden age for television series with its dark humour and complex characters and made a star of James Gandolfini, who died in 2013 at the age of 51.

"We miss your father!" shouted one member of the audience.

"I didn't know if Michael really wanted to (do it), like whether it would be too much," director Alan Taylor told AFP on the sidelines of the screening as part of the Tribeca film festival.

"He lost his father and to do this is very emotionally hard. Once he agreed to do it, and he showed he could with an audition, I just, I never doubted," Taylor said.

"The only thing I had to sometimes do was pull him back from being his dad, too much. He's not this guy yet (in the movie). He's still the younger, a softer version of his character," added Taylor, who directed several episodes of the original series, which ran for six seasons and won 21 Emmys and five Golden Globes.

While the film traces the youthful years of Tony, a gifted teen but lacking a moral compass, caught between an absent father and an overly severe mother, the film centres on a character he venerates, Dickie Moltisanti, played by Alessandro Nivola.

The story also explores the tensions between the Italian-American and African-American communities in then-New Jersey, as well as the Newark riots of 1967 and police violence.

But The Many Saints of Newark also includes multiple references to the series to satisfy fans. 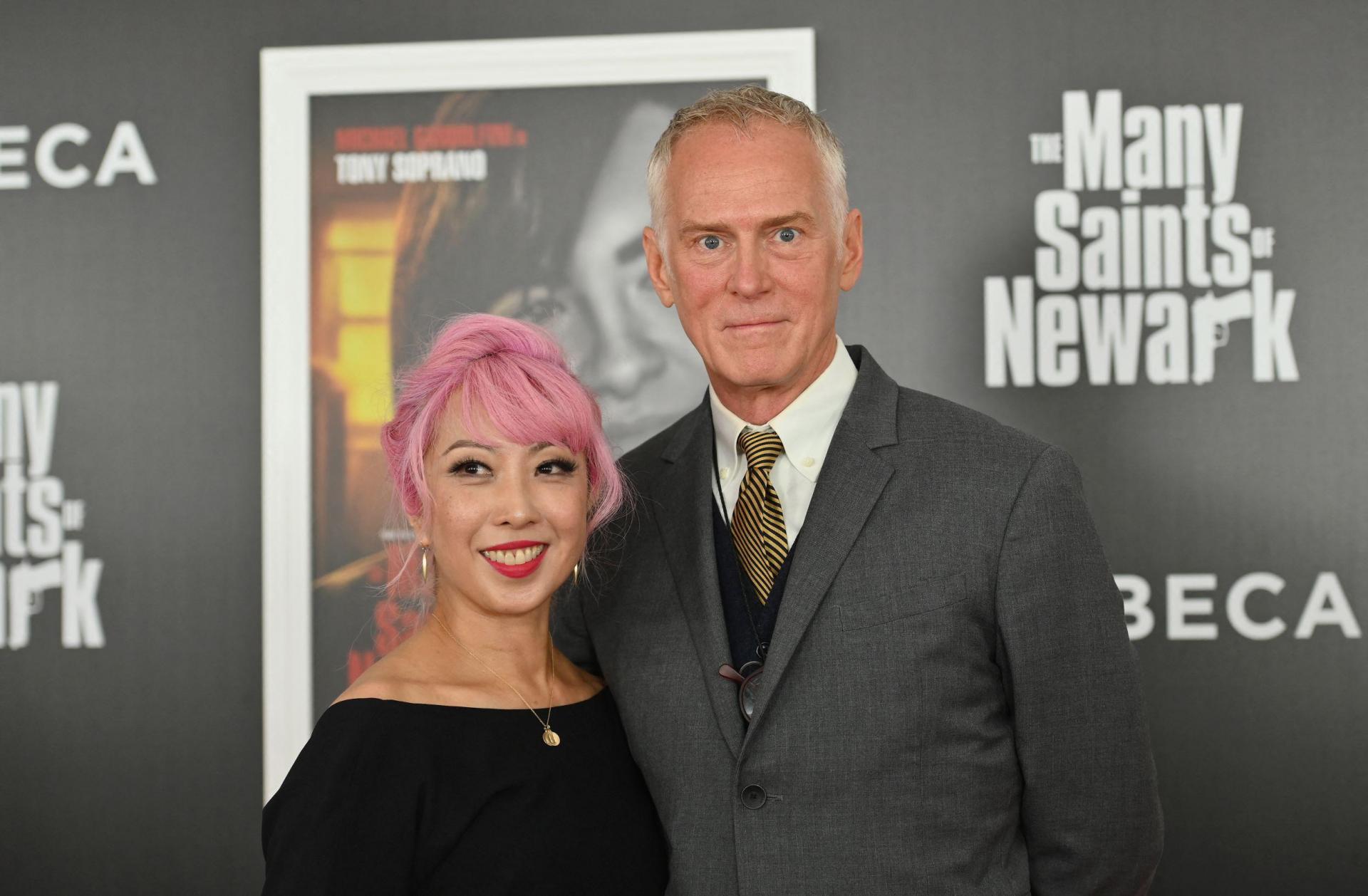 Director Alan Taylor and Jane Wu arrive for the Tribeca Fall Preview of ‘The Many Saints of Newark’ at Beacon Theatre on September 22, 2021, in New York City. Photo: Angela Weiss/AFP

"I've seen the show maybe six or seven times ... (and) this definitely lived up to the hype," Robert Quinn, 23, said after the screening.

"I grew up in North Jersey. You definitely hear some people who talk like that."

The film is released this week in Britain and will be broadcast in the United States simultaneously in theaters and on HBO Max from October 1.