Charlotte Geronimi wanted her animal-lover son, Luca, to have the chance to get closer to nature. 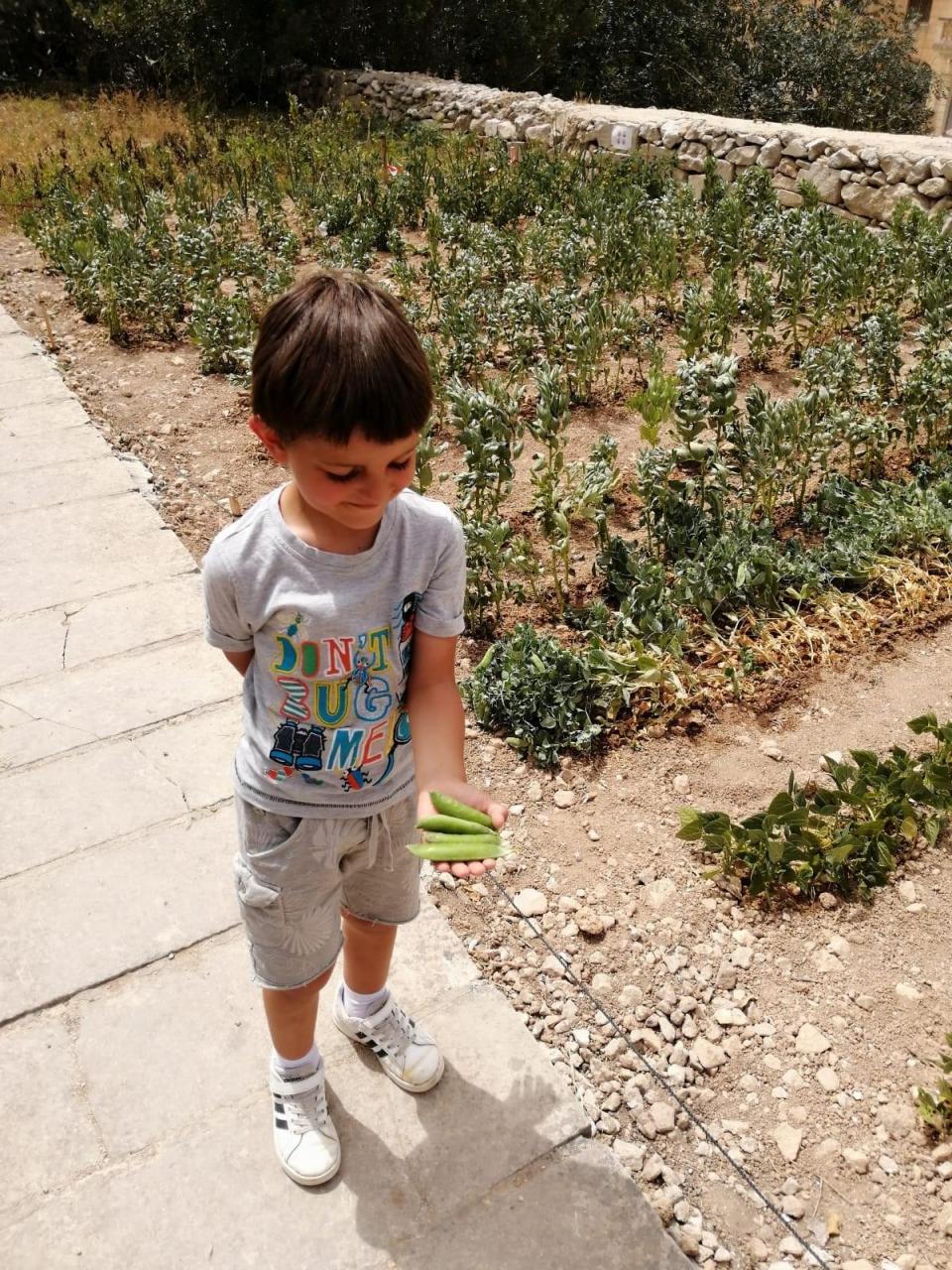 So last year the family, who live in an apartment, were among a group of people to sign up to a scheme to take care of an allotment above the Abbatija tad-Dejr Catacombs in Rabat.

"What originally started out as an opportunity to get my son closer to nature resulted in a very positive experience for all my family - my parents included,” Geronimi said.

Now Heritage Malta says the allotment project was such a "resounding success" that almost all 18 the agreements with the individual tenants have been renewed for a further eight years.

Prior to the project, an old public garden above the archaeologically and historically important catacombs, was in desperate need of repair and maintenance. 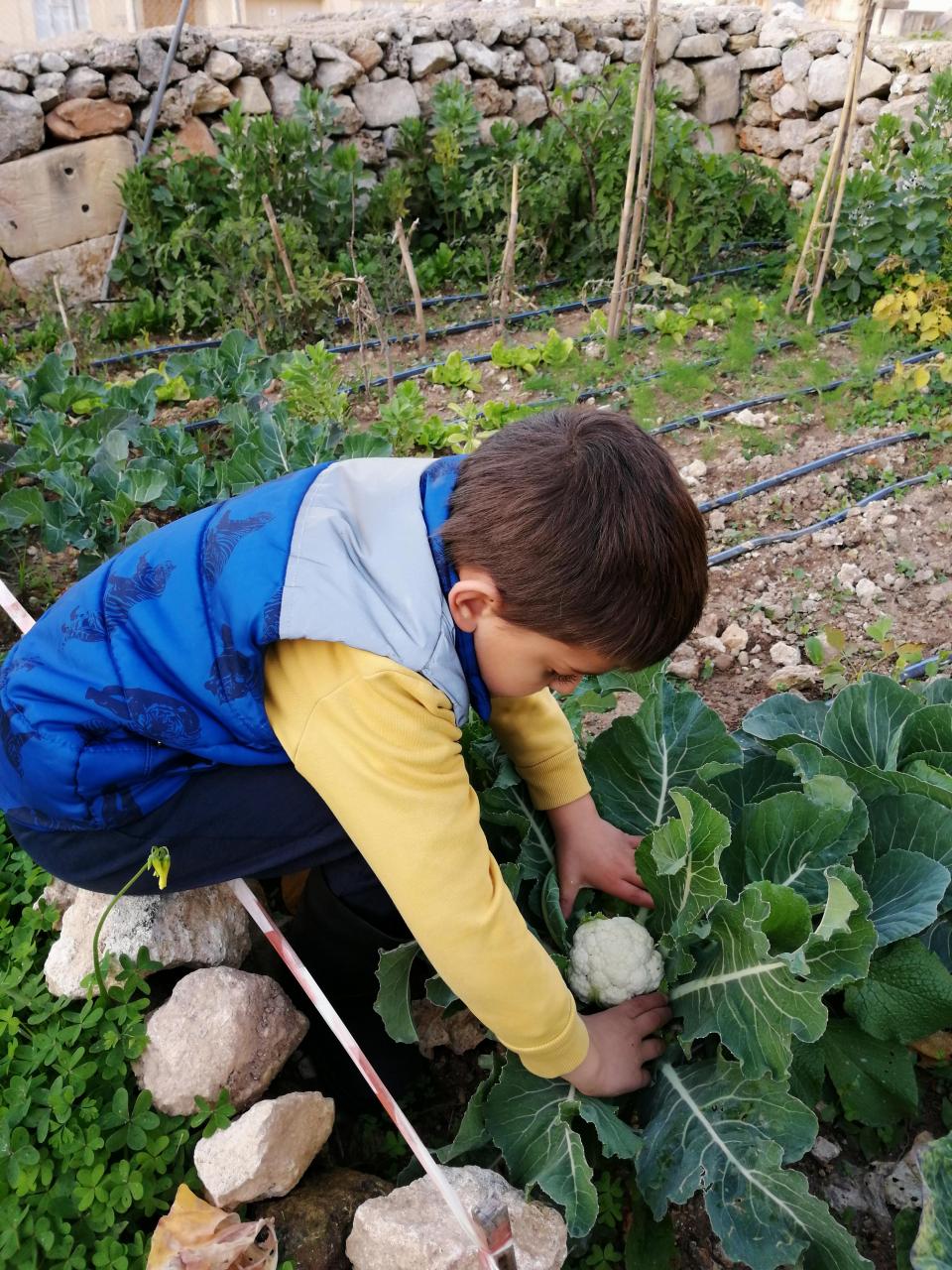 An allotment manager tends to his crop. Photo: Heritage Malta

Towards the end of 2019, it was split into smaller allotments and an expression of interest was issued for people willing to take care of them. Interested individuals were each given an allotment to use for cultivation of agricultural produce and other plants, entirely for free.

HM said this community garden is a “true example” of how individuals can be safely involved into community-centred projects through which both parties stand to benefit.

Another tenant, Samuela Bossini, said it was an introduction to environmental and team work skills.

“As tenants of the community garden we have also had the opportunity to share our experience with our neighbours and with residents, increasing in this way the sense of ‘community’.

“The fact that the garden lies on a very important catacomb complex is an opportunity for our children to appreciate history.” 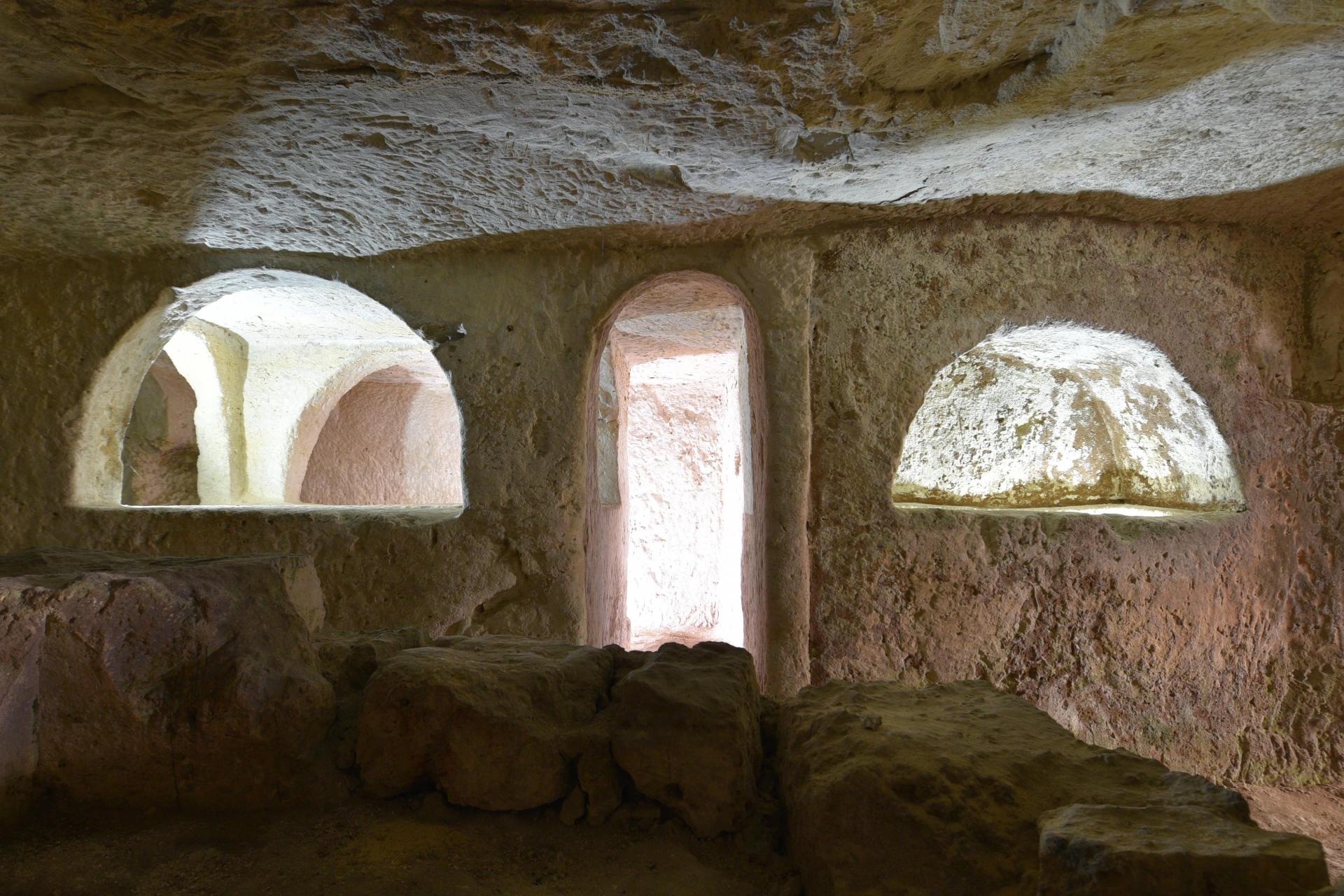 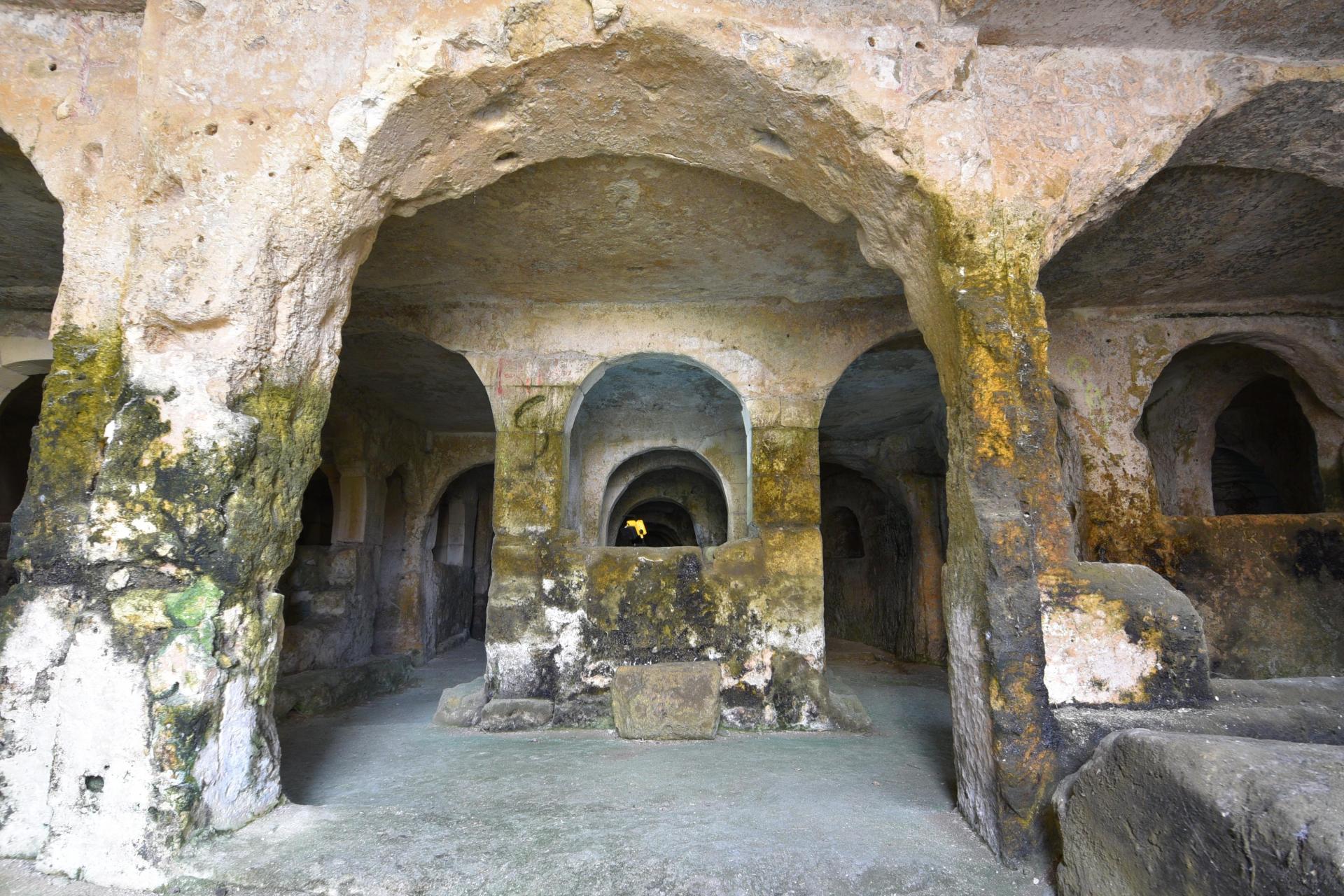