Addressing a press conference, Bartolo said the Malta Tourism Authority had been allocated €3.5million for the scheme that will impact some 35,000 tourists travelling to the island from June.

Tourists booking accommodation at a five-star hotel directly through the hotel’s booking system will receive a €100 handout from the Malta Tourism Authority.

Those opting for a four-star hotel will receive €75, while three-star hotel accommodation booked directly through the hotel will come with a €50 payment.

Hotels that wish to participate in the scheme will first have to declare their interest with the Malta Tourism Authority.

The money will be handed out to tourists directly by the hotel. To be eligible for the scheme tourists must book a minimum of three days.

Bartolo said that in a bid to encourage tourists to opt for Gozo, the payments for tourists booking their stay on the sister isle will be 10% higher.

Hotels interested in participating in the scheme are to register with the MTA here.

A separate scheme announced by Bartolo on Friday will see the MTA fork out some €3million to travel agencies that bring tourists to Malta and Gozo.

The funds will go towards marketing and other incentives and Bartolo said talks are already being held with a number of major operators across Europe.

He said the MTA has already signed around 75 agreements with operators, including Tui, VisitEurope, Sunspot, Chevron, and On The Beach.

Bartolo also referred to the recently announced €20million travel aid package, saying the government’s plan was to be prudent but cautious. 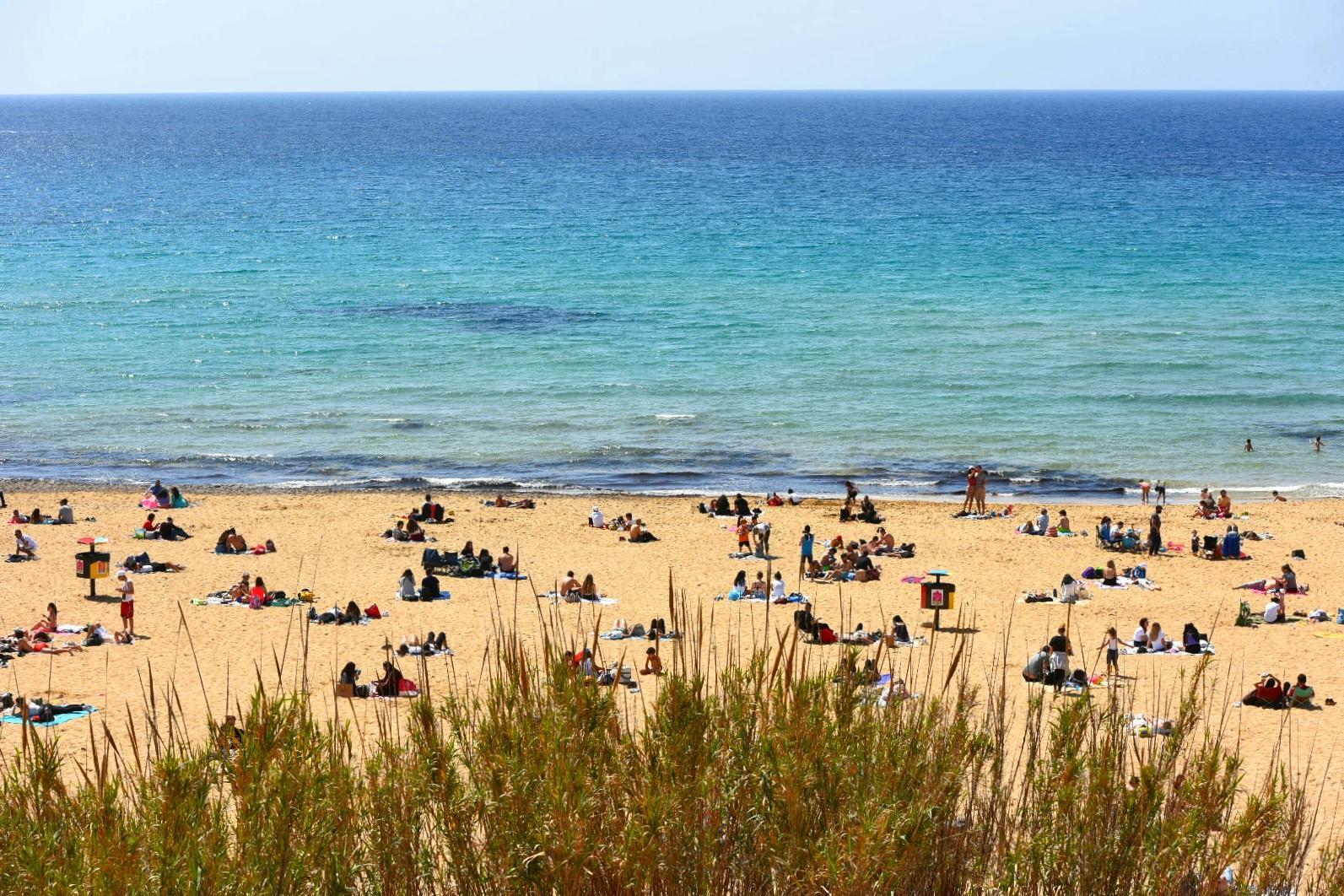 The government has also announced a major tourism aid package.

The Malta Hotels and Restaurants Association welcomed the new schemes and said that it endorsed the decision to spread support across different categories of tourist accommodation, including boutique hotels.

“The tourism sector is gearing up to ensure that it overcomes the most difficult 12-month period since the early 60’s. The industry feels encouraged and satisfied that beyond rhetoric Government is providing support to reignite the much-needed tourism sector,” MHRA President Tony Zahra said.

“Our objective is to re-establish the Maltese islands as a safe and quality destination in the shortest possible time.” Zahra added.

Bartolo added that he was working to ensure British tourists made their way to the island over the summer.

Malta is currently in talks with the European Commission in the hopes of allowing ‘green’ passports for those who are vaccinated, so that they can travel without any restrictions.

However, industry operators are concerned about a potential drop in UK tourists, traditionally the island’s main market.

Currently, the UK is on Malta's red list, which means travel from there is banned except for Maltese nationals and residents.

Asked what was being done to address the matter, Bartolo said he had led talks with the British High Commission in Malta which had now progressed to top-level talks with his UK counterpart.

He said he was confident that a way forward would be mapped out in the coming weeks.