A traffic policeman was grievously injured on Tuesday morning when he was run over in Luqa's Triq Ħal Qormi, near the Lidl roundabout.

The incident happened at about 7.45am.

The officer - 48-year-old father-of-three Simon Schembri - had tried to stop a motorist driving a Mercedes, who then ran him over and dragged him for several metres.

The motorist, who police said was a 17-year-old youth, was later arrested on Triq Ħal Farruġ. His silver Mercedes had a badly dented left front wing and was heavily leaking oil.

In CCTV footage obtained by ONE News, the Mercedes can be seen swerving around and speeding off after dragging the officer along.

The Prime Minister and the leader of the Opposition were among those who expressed solidarity with the injured policeman and his family.

The Malta Police Association condemned the incident and said that what had happened to constable Simon Schembri was unacceptable and a possible symptom of a society which did not respect authority. The association demanded justice and said indiscipline on the roads could no longer be tolerated.

UĦM Voice of the Workers also deplored the act and offered constable Sciberras' family its solidarity, as it urged authorities to do all within their power to ensure officers were protected while upholding the law.

Those calls were echoed by the Malta Association of Retired Police Officers, which in a statement said that society was obliged to respect police officers, who ensured social order and kept criminality at bay.

I’m under shock reading what has happened to Simon whom I know well. An exemplary policeman. Let’s pray hard for him. May the bastard who did this to him feel the full force of the law https://t.co/eWRKKuB7hq 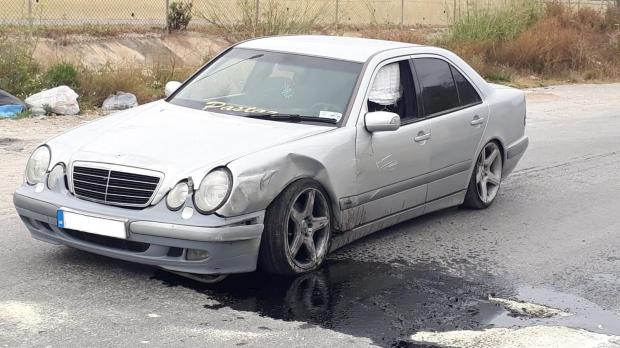 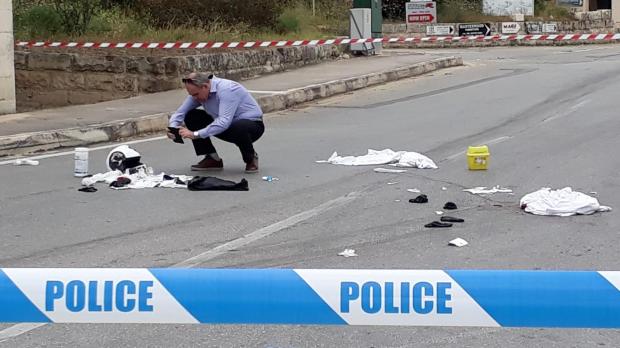