Updated 2.20pm with reaction by PN leader Bernard Grech below.

Transport Malta appeared to be pushing the brakes and shifting the blame on Sunday after it published controversial plans for a yacht marina taking up all of Marsascala Bay.

In a statement, it said that the impression being given by 'some' that the plans had been finalised was totally mistaken.

The Pre-Qualification Questionnaire (PQQ) it had published was nothing other than a call for expressions of interest by anyone wishing to develop a marina. But as the PPQ itself stated, this process was still in an early stage, it said.

Once a shortlist of interested developers was drawn up, further processes and studies would follow, including a broad consultation process with the local community so that the project could mature and plans drawn up.

"Furthermore, the decision that there would be a yacht marina in Marsascala was taken and established in the local plan of 2006 through policy SMMS 04," the authority said.

Its statement came after a wave of protest on social media as well as comments by the Nationalist Party and at least one Labour MP.

Local council minority leader John Baptist Camilleri, said that the marina spelt "suicide" for the village. On Sunday, Camilleri said he will move a council motion urging Transport Malta to withdraw the call for expressions of interest.

The PN said issuing a tender for a massive yacht marina in Marsascala before carrying out any impact assessments was tantamount to putting the cart before the horse.

Labour MP Jean-Claude Micallef said he had learned of the plans from the media and he was not prepared to see Marsascala being lost. He also protested that this was not the way to treat residents.

The Sunday Times reported that some of Marsascala’s most popular bathing spots would be at risk of being swept away by pontoons for the planned marina that would fill the bay with at least 700 berths.

According to the tender document published by Transport Malta, the number of berths available to vessels will increase by at least 133 and will be reorganised along the new pontoons. Currently, boats can be berthed anywhere in the bay at the 567 berths allowed.

The aim is to develop Marsascala into a “yachting centre”, according to Transport Malta’s description, making the village and the southern region “more appealing to the tourist industry”.

“The project shall include the design, supply and installation of pontoons, mooring bays, and other infrastructure including a breakwater, together with the necessary and ancillary equipment and safety installations for the provision of berthing services established in the area for the berthing of vessels,” the tender document reads.

“The aim is to provide for the right infrastructure for the yachting industry to grow and prosper, taking into consideration environmentally friendly measures.”

The preliminary design included in the tender suggests the construction of 18 pontoons may be needed in order to achieve these targets.

In the innermost part of the bay, the drawings also propose some 3,000 square metres of land reclamation for the construction of parking facilities.

On the left side of the bay along Triq ix-Xatt, directly in front of the parish church, drawings propose four pontoons coming to a stop next to the fisheries, where the road intersects with Triq Żonqor.

A further four pontoons are being suggested on the Żonqor side of the bay until just before the bathing spot known as ‘Il-Bajda u s-Sewda’.

Beyond that point, a further 9,000 square metres in land reclamation is being proposed for an additional pontoon facing the bay directly inwards.

In Triq is-Salini, along the right side of the bay, four pontoons are being proposed just before an area set out for a new waterpolo pitch for the Marsascala sports club. Another three pontoons and 4,000 square metres of land reclamation are proposed further along the seafront.

The preliminary drawings show an aggregated 16,000 square metres in land reclamation at three points in the bay.

These plans also indicate the need to dredge different parts of the sea floor to create enough depth for vessels to enter and leave the bay safely. 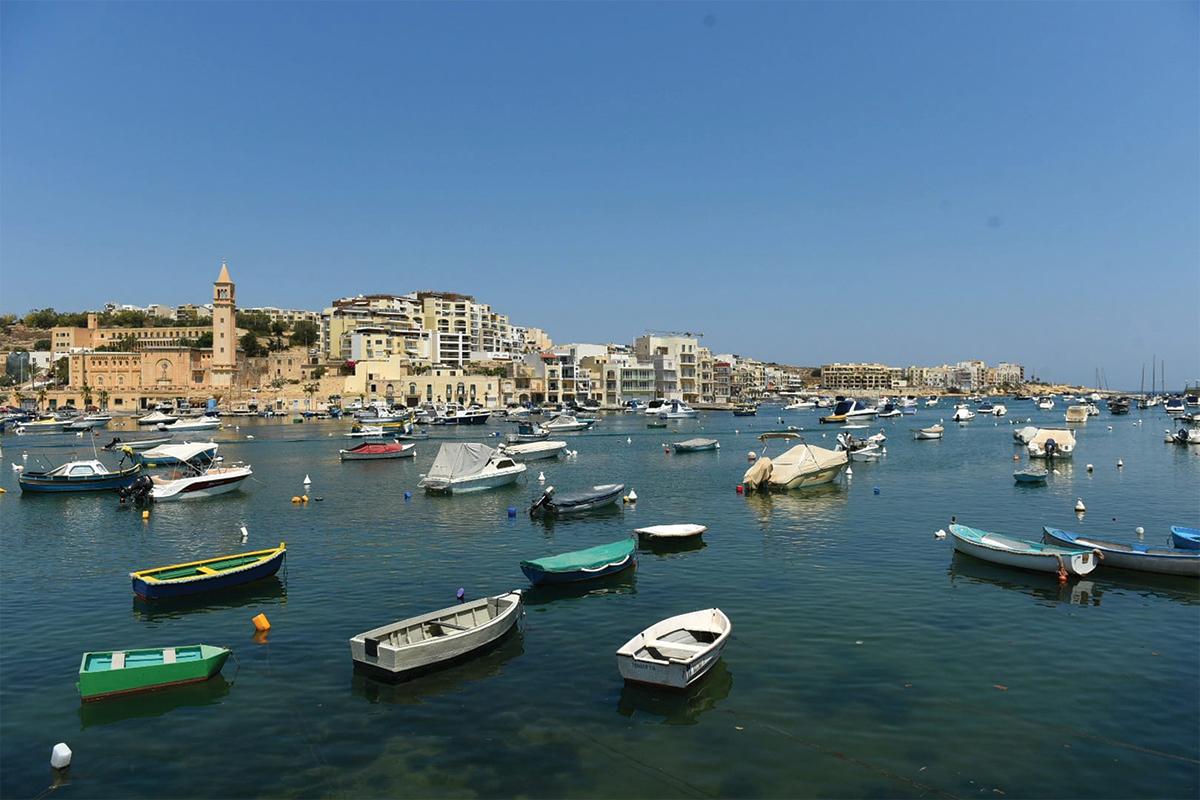 Offices and amenities, like showers and toilets, must also be provided by the applicant near the marina.

Marsascala council will hold an emergency meeting on Monday and hopes to have an official position on the matter by Tuesday.

"Thanks to the residents, the local council and NGOs. Public pressure has already reaped results. The Nationalist Party will keep pushing for any improvements and investments in Marsaskala to be done in consultation with the residents and with full respect to the natural environment," he said on Facebook.

"We need to protect and safeguard the little spaces we have left. A marina in Marsaskala is not a possibility.  We cannot keep blaming the 2006 local plans for every monstrosity. We cannot continue this arrogance and lack of consultation. Let’s work together to update those local plans in a way that safeguards the future of our children," he added.