A German-based NGO against bird hunting has slammed the renewed bird trapping “research” project as "poaching under the cover of pseudo-science".

The Committee Against Bird Slaughter (Cabs) said it had reported 30 bird trappers to the police, with 45 nets and 368 live birds being confiscated in four weeks.

The research scheme was first introduced in 2020 after the European Commission effectively banned a regular season.

Critics say this was done to allow trapping to go ahead anyway and Brussels is now taking Malta to the European Court for violating a ban on bird trapping.

The contentious practice of trapping protected finches using cages and nets was effectively banned by the European Court of Justice in 2018.

It declared that, by allowing the live capture of seven species of protected wild finches, Malta was failing to fulfil its conservation obligations.

On Thursday CABS said the project was a "big lie designed to help poachers to fill their aviaries with thousands of protected birds”.

The eNGO said its teams have documented and reported numerous cases of illegal bird trapping to the authorities since the season opened on October 20.

Officers from the Environmental Protection Unit and the Gozo Police, it claimed in a statement, had caught 30 poachers red-handed and seized trapping equipment worth thousands of Euros.

Some 45 large clap-nets and 368 caught live birds were confiscated, it added. 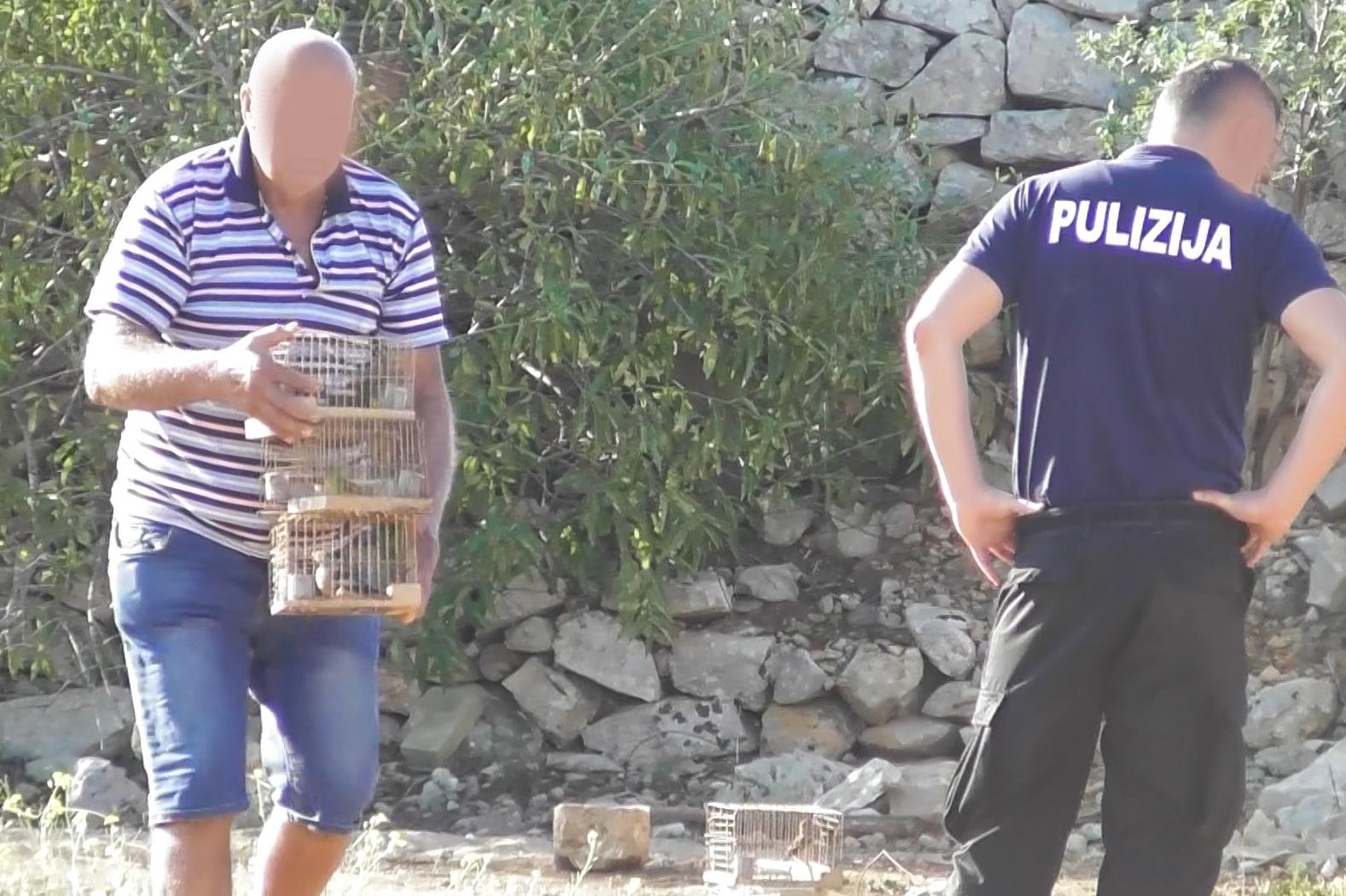 "The charges against the poachers include trapping of protected species, using more than one clap-net, trapping on unregistered sites, possession of unringed live decoys and the use of illegal electronic bird callers. The confiscated birds - mainly finches and some thrushes - were examined by a vet and later released."

While CABS praised the police for their rapid response it once again called on the government to ditch the heavily criticised finch research project.

“Our data and observations clearly show that the large majority of trappers simply don´t care about science and abuse the system to pocket as many wild birds as possible”, Axel Hirschfeld said.

CABS stressed that its teams only checked a small fraction of the 3,984 “live capturing stations” allowed by the government.

“It is, therefore, safe to assume a considerably high number of unidentified cases which involve hundreds of poachers and thousands of illegally trapped birds," CABS Wildlife Crime Officer Fiona Burrows said, urging the government to publish data about the number of people charged by the police without CABS' help.