Months of complete neglect have turned an afforestation project in Gozo into a tract of barren land, with the odd sapling there struggling to survive the harsh conditions. 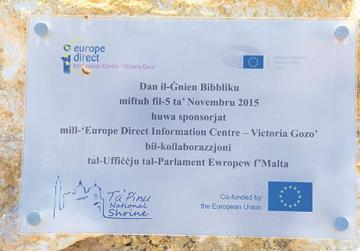 Launched in December 2015, the Ġnien il-Paċi (Peace Garden), as it is called, is located at Għammar Hill, which overlooks the Ta’ Pinu Sanctuary.

The place is mostly associated with the Via Sagra (Way of the Cross) which goes to the very top, where one can enjoy panoramic views of the island.

The garden was inaugurated by then Gozo Minister Anton Refalo in the presence of primary school students from the village of Għarb.

Moreover, several Gozitan mayors whose councils had made a financial contribution towards the project were also present.

READ: '2018 will be a record year for tree planting,' says Environment Minister 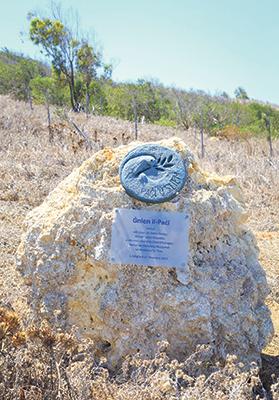 The idea was to have a biblical garden surrounding the large stone statues of each of the 14 Stations of the Cross.

This initiative started a month after the planting of some 50 olive trees, part of a plan to have a biblical garden surrounding the large stone statues of each of the 14 Stations of the Cross.

EU funds were used for this environmental initiative.

Less than three years down the line, however, the only biblical element that strikes the visitor is the desert-like atmosphere, with all but a handful of the trees having died.

A Times of Malta reader remarked that the project was doomed to fail from the very start.

“How can you expect an afforestation project to succeed if there is no irrigation system in place?” he asked.

“Money spent to plant hundreds of trees which are then left abandoned is money down the drain.”.

The Gozo and Comino local plan makes the point that while the sister island is often considered to be greener than Malta, there is nonetheless a severe lack of mature trees.

While the local plan makes various proposals, it also notes the importance of planning for water provision through the construction of appropriately screened reservoirs or the digging of boreholes.

In areas where recreational uses are envisaged, the local plan also advocates for the provision of rubbish bins and designated firefighting points, while noting that afforested areas should not be made accessible to vehicular traffic. 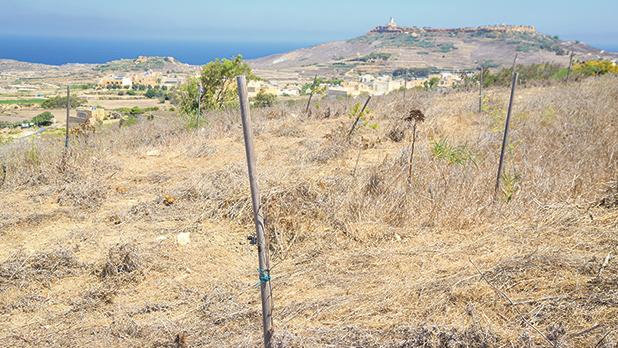 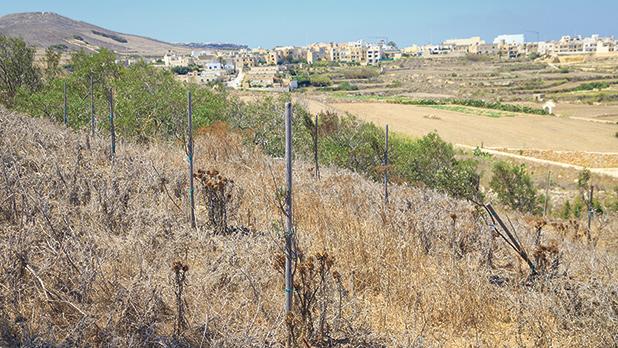