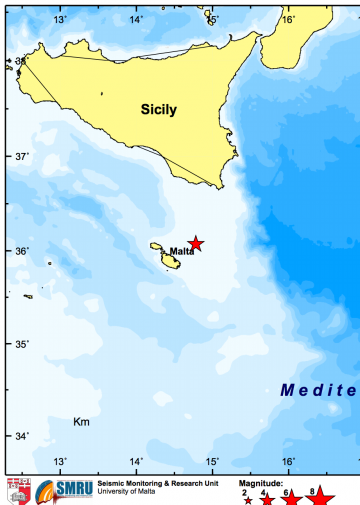 A tremor measuring 4.4 on the Richter scale was felt all over Malta early this evening.

The tremor, which lasted around 10 seconds, was felt just after 6pm. It was measured at a depth of 39 kilometres some 32 kilometres north east off Malta.

It appears that the tremor was stronger in Gozo where readers reported it was accompanied by a loud rumble.

"I never felt anything like it in my life," a reader in Ta' Xbiex told timesofmalta.com. His comments were echoed by other readers who contacted Times of Malta. (See comments below).

The police said they had no immediate report of any damage. Health Parliamentary Secretary Chris Fearne tweeted that no casualties were reported to the health services.

No casualties reported to Health Services following this evening's tremor.

MPs who were at a Parliamentary sitting in Parliament left the building for a few minutes to call their families but there was no evacuation and the sitting was not interrupted.

Another 18 tremors were recorded by the Seismic Monitoring and Research Unit of the University of Malta this year. But the most recent tremor reported to have been felt in several areas of Malta was on December 22. It was much weaker than today's.

The tremor was followed up by a number of memes posted on social media within minutes. 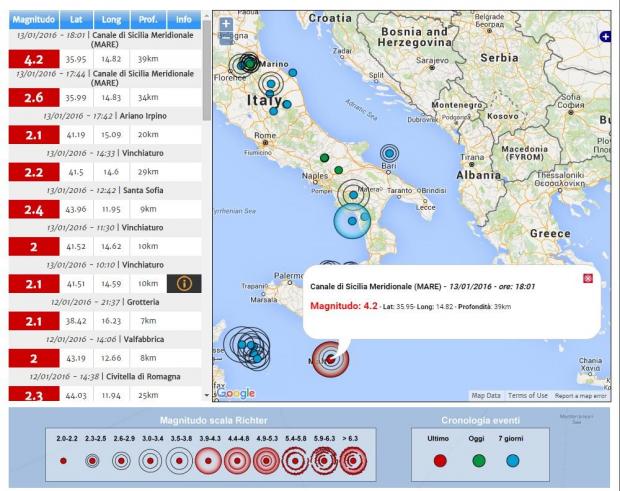 Within an hour of the tremor, several imaginative people took to Facebook and came up with some memes. 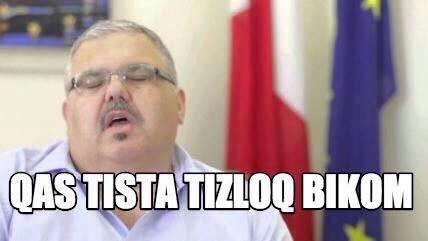 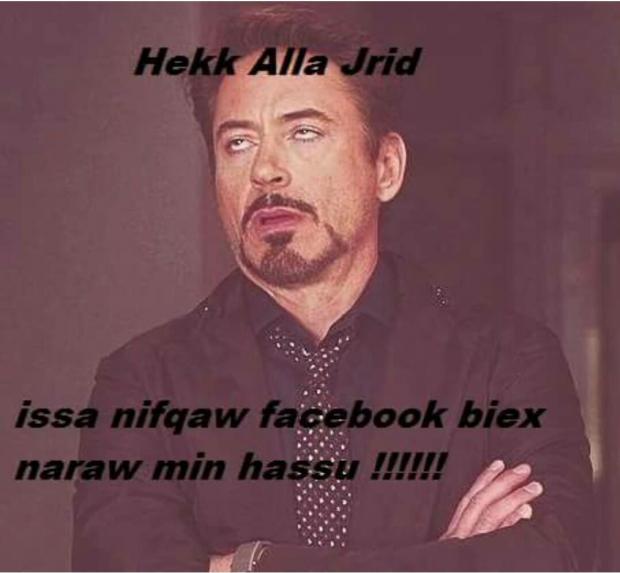 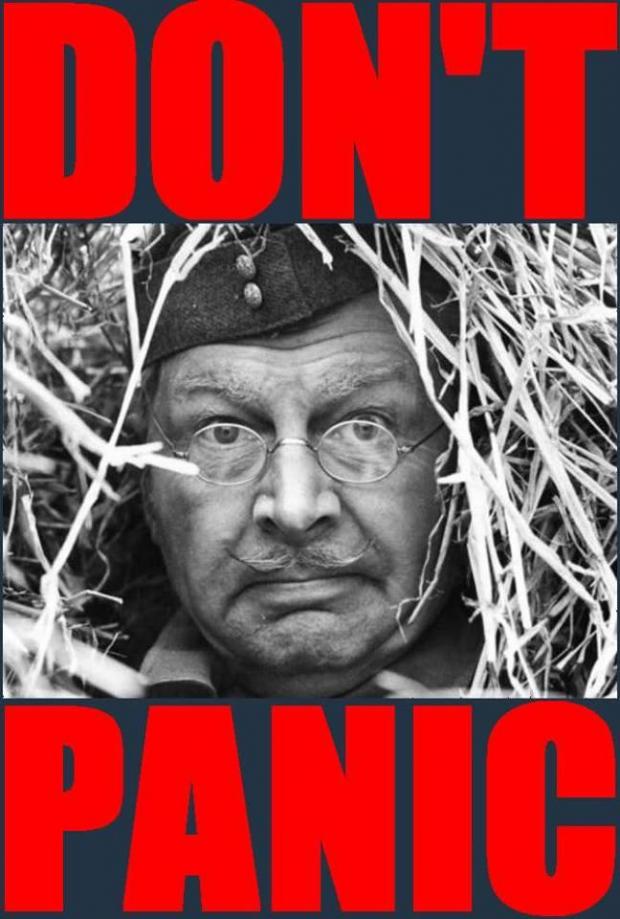 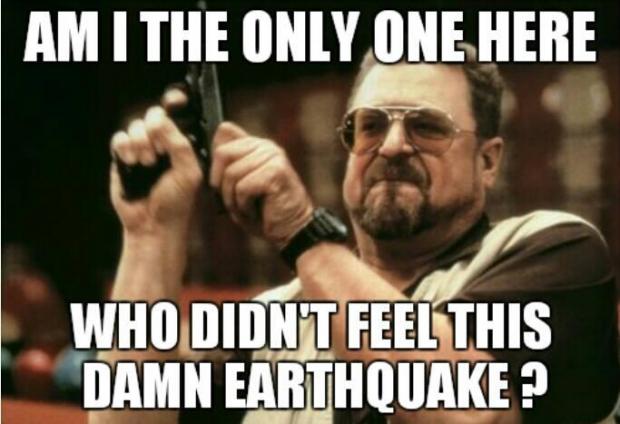