The Maltese volleyball community is mourning the passing of former Malta international player Jonathan Chetcuti at the age of 41 due to illness.

Throughout his career, Chetcuti won several honours in the local volleyball scene and was also a member of the Malta national team that took part in several international events, such as the Games of the Small States of Europe.

Tributes were aplenty on Sunday morning with former Malta Volleyball Association president Jesmond Saliba describing him as an exemplary person who always looked at helping others.

“Jon, we were expecting this, but we had a ray of hope,” Saliba wrote in an emotional facebook post.

“Probably you were more positive than us in the circumstances even though you knew you were facing a long and difficult match. Your response was one of courage as your spirit instilled courage in me more than I could give to you. That is because that is how you were.

“Every challenge you always put others first. As in a team, you always looked at the good of the team before yours. You knew that you were facing a long battle but you continued to battle till the end.

“Although you may have lost a set but you won the respect of all your fellow players in the game, your working colleagues and of your relatives.

“Jonathan your legacy will live on…. We love you Jonathan in the same way you loved us.” 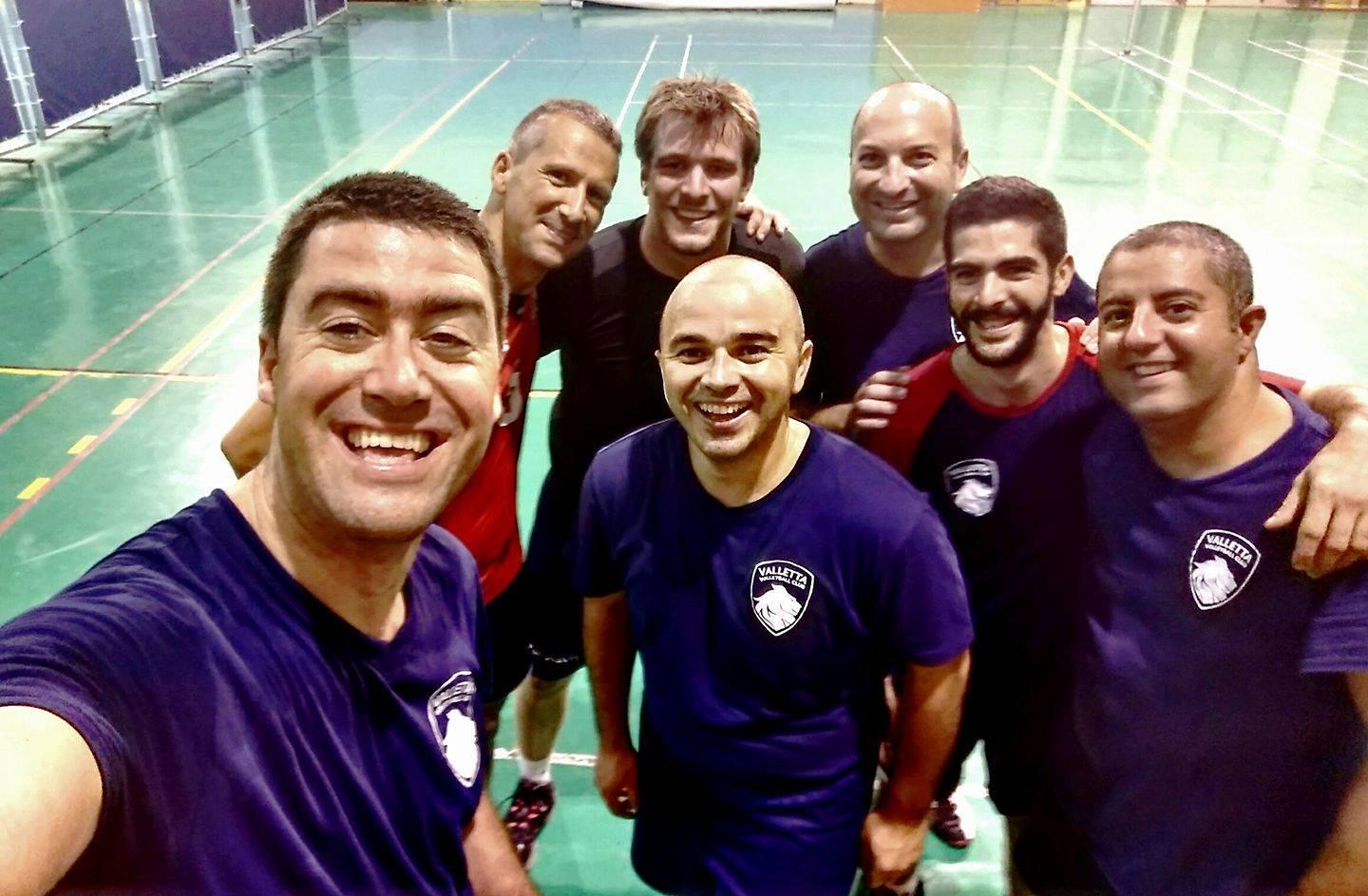 “Dear Friend, Sadly you are now resting with no pain. I’ve known you since i’ve been involved in the volleyball sport. You were always there for everyone who was within the same team and also an opponent with an example,” Soler wrote on his facebook page.

“In the last 6 years with Valletta Volleyball we went through alot of things from winning the league for so many times, training camps in Milan which you played significant part in the organization of the training camps.

“We laughed, we were sad but most of all we were only one team Valletta Volleyball Club behind our #10 captain.

“Say a prayer for all of us especially your family, wife and your son Gigi.” 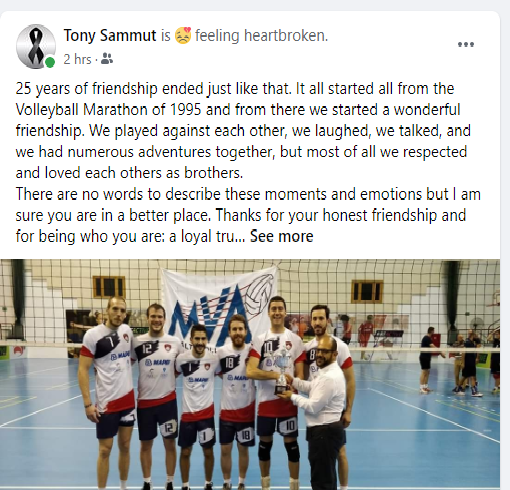 “25 years of friendship ended just like that. It all started all from the Volleyball Marathon of 1995 and from there we started a wonderful friendship.

“We played against each other, we laughed, we talked, and we had numerous adventures together, but most of all we respected and loved each others as brothers.

“There are no words to describe these moments and emotions but I am sure you are in a better place. Thanks for your honest friendship and for being who you are: a loyal trustworthy friend and a champion on the court and outside the court.

“Please pray for us from up there. Rest in Peace brother Jonathan Chetcuti.” 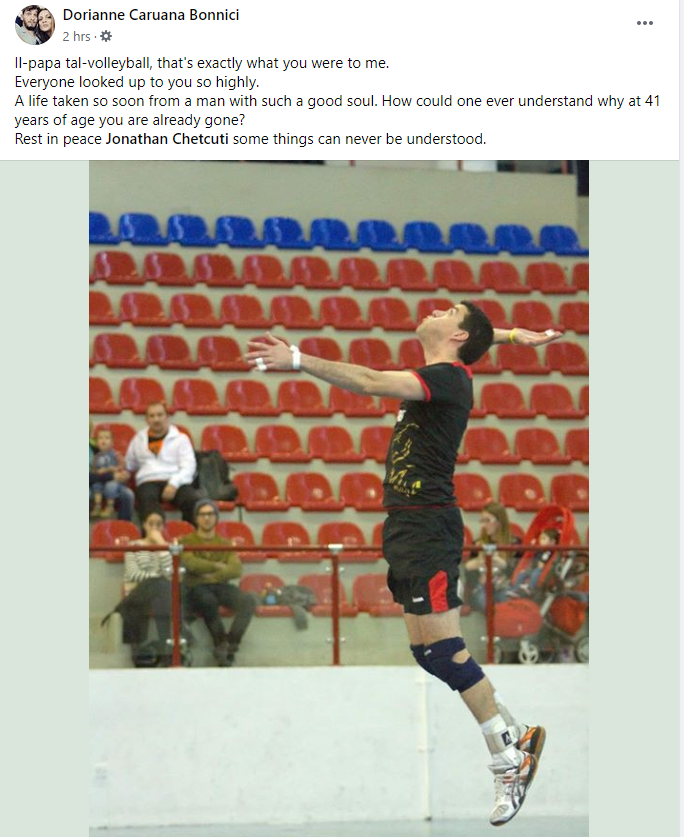