Blockchain technology has been hovering on the edge of the tech sphere for a number of years, but it’s the temperamental cryptocurrency, Bitcoin, that has garnered most of the limelight. Cryptocurrencies are often so inextricably linked to blockchain that for many it can be hard to tell where one ends and the other begins.

Put simply: Bitcoin is a blockchain and not the blockchain. 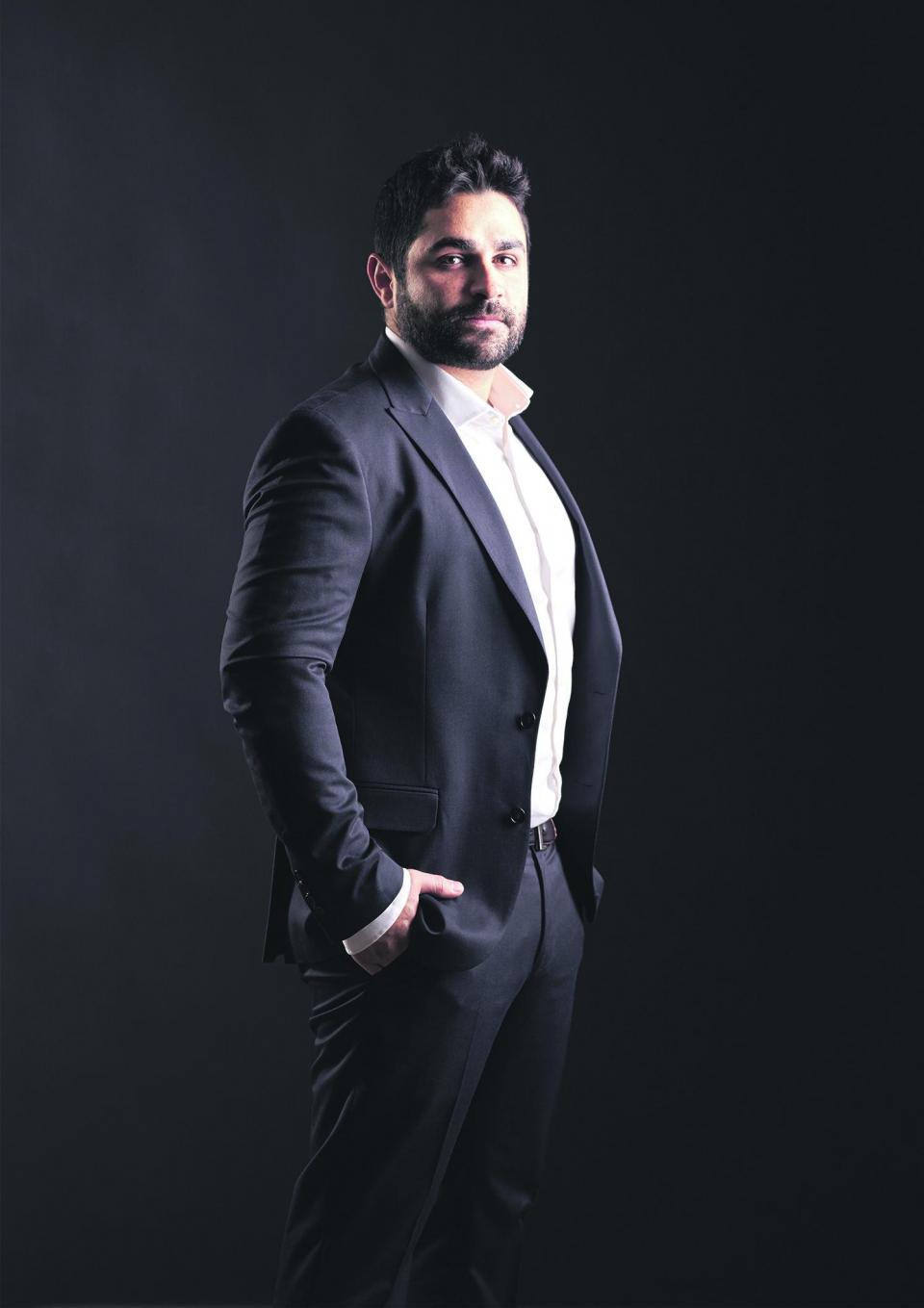 Despite their polarising nature and a reputation for volatility, cryptocurrencies can be a force for good. You might be forgiven for thinking otherwise, especially after tech giant Facebook’s much maligned foray into stablecoins, Venezuela’s attempt to circumvent economic sanctions, and other drama that seeks to exploit the very qualities that make them so appealing, such as ease of transfer and pseudonymity.

Our partnership with Grammy-award-winning rapper and crypto-enthusiast Akon is a good illustration of their potential to bring positive change directly to the individual. While this industry still faces some serious challenges, it is undeniable that qualities such as transparency and accessibility (especially to the under-banked and unbanked populations), can lift the lives of some of the most vulnerable communities.

The Akoin ecosystem seeks to unlock and regenerate Africa’s fledgling economy by introducing a trusted cryptocurrency, bringing revenue-generating opportunities that support and empower a new generation of entrepreneurs and innovators by elevating them out of a cash only environment. The potential to stimulate growth and provide for economic stability in this emerging continent is huge.

Bounties Network – a crypto-based reward network which has the power to generate and ignite action on a huge scale also highlights how good causes can provide alternative incomes to economies struggling to eke out a living from decaying traditional industries. 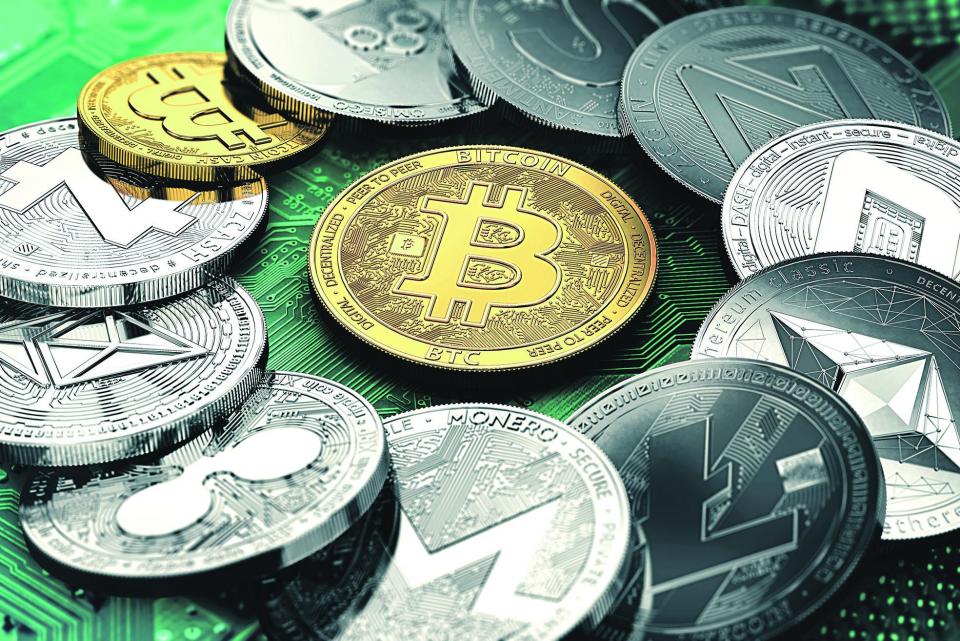 Blockchain technology often feels new, and that’s perhaps because its many use-cases are only now starting to become apparent. From KYC to AML, blockchain can be deployed to solve a number of issues. Businesses in the blockchain space are profiting from lessons learnt by the traditional financial services and building financial crime compliance and protection into their systems. Block tech can cut the costs of compliance by facilitating and validating transactions in an expedited manner and reducing duplication of compliance between financial institutions.

And as governments invest more into research and innovation, it’s easier to see how comfortably it slips into everyday life and business – and for some it can be crucial to their survival.

Storing records on a ledger through projects like Building Blocks can return legal identities to document-poor individuals, helping them prove their qualifications, relationships and other assets. Running off a private version of Ethereum, the project also allows refugees to pay for food using biometric authentication.

Take the organic food industry – a health and environmentally conscious generation has embraced a philosophy that embodies clean living, but with a high level of mislabelling and a thriving black market, it is understandable that consumers have grown wary of the products they buy.

The synergy between blockchain and other technologies is crucial

This is where blockchain technology really comes into its element – an ability to track the life cycle of a product, literally from seed-to-sale, makes it an invaluable tool for a marketplace desperate for transparency and quality assurance.  That being said, there is no system in place yet to analyse the great quantities of data blockchain brings in – and because the truth of the data isn’t evaluated, the benefits of supply chain technology remain limited.

The synergy between blockchain and other technologies, such as AI and IOT is crucial here if we are to make the most of what block tech has to offer.

The government of Malta is also introducing a proactive approach to emerging technologies, through initiatives like reformed rent laws, which will require the registry of rents on the blockchain and entities such as Tech MT which promote innovation in the tech industry.