Governments have agreed to an annual 20 per cent increase over three years in bluefin tuna catches, a move that Fish for Tomorrow fears will jeopardise stocks.

The coalition working for sustainable fisheries said the decision by 50 states attending a meeting of the International Commission for the Conservation of Atlantic Tunas (ICCAT) earlier this week, risked the recovery of stocks recorded in recent years.

This year’s quota of 13,500 tonnes will rise to 16,142 tonnes next year and 19,296 tonnes in 2016. While increasing the quotas, the participating governments failed to strengthen protection for the Mediterranean swordfish. Juvenile fish represent 75 per cent of catches, according to Oceana, the largest international organisation focused solely on ocean conservation.

The increase in tuna quotas came after an apparent recovery of stocks noted in a recent report by ICCAT, which also stated that significant gaps in data must be addressed before an accurate assessment of the situation could be made. 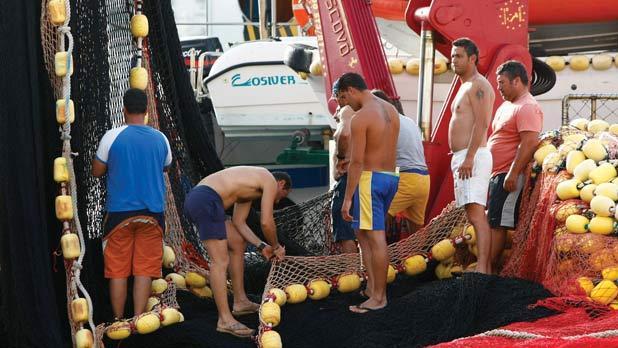 Modern vessels can catch vast numbers of fish through massive nets that draw in tuna and other species indiscriminately. Photo: Darrin Zammit Lupi