A 22-year-old man from Ħamrun and a 21-year-old woman from Żebbuġ were arrested after being caught with a substantial amount of drugs and cash by the Drugs Squad.

The Police said the arrest took place in Gżira on Thursday at 7pm. 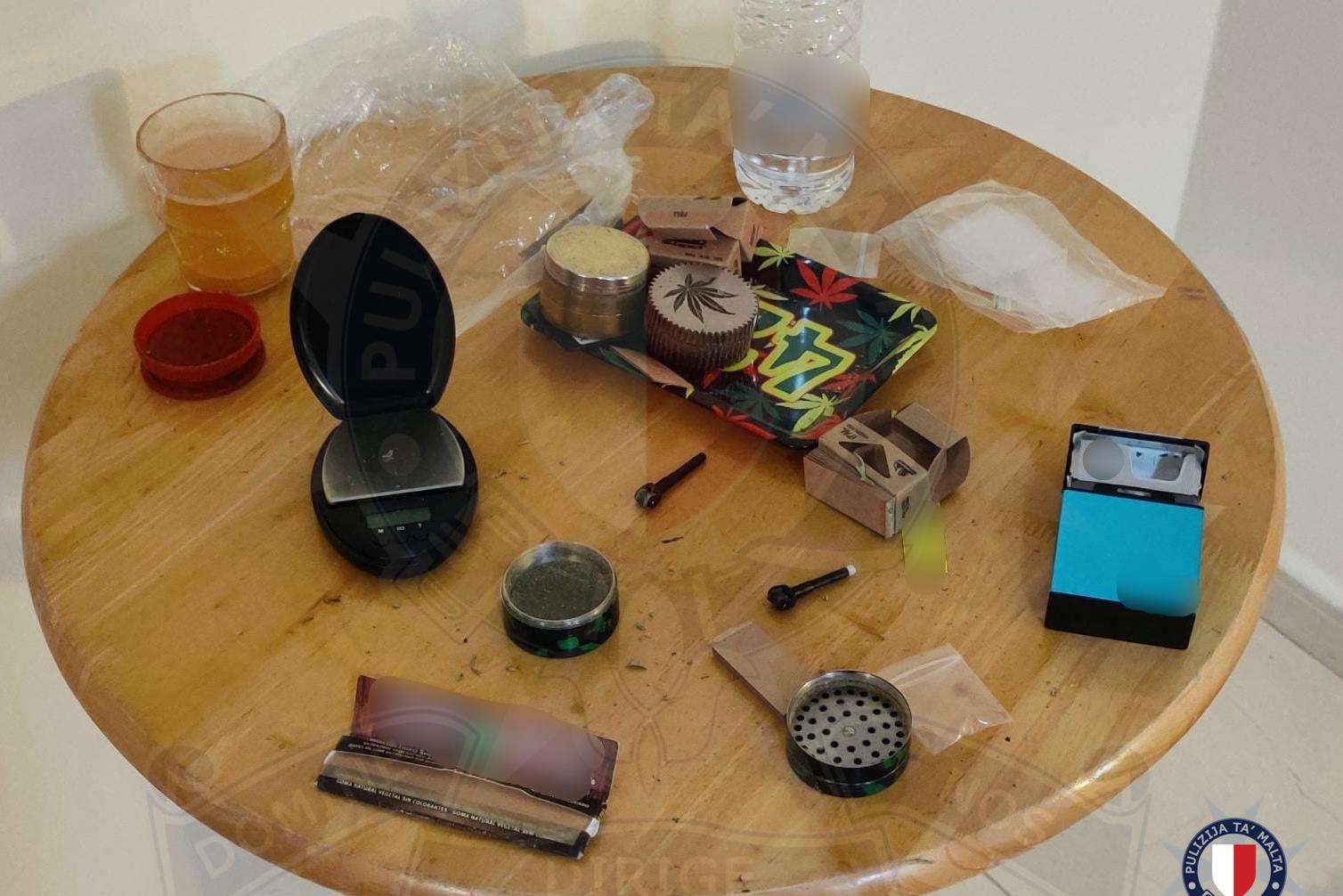 Members of the Drug Squad surrounded their car on Triq ix-Xatt, and a search on the man yielded 50 packets of synthetic drugs, along with a "considerable amount of cash".

The two were staying at a hotel close by, and following a search there, the Police found cannabis, scales, and other drug-related items. 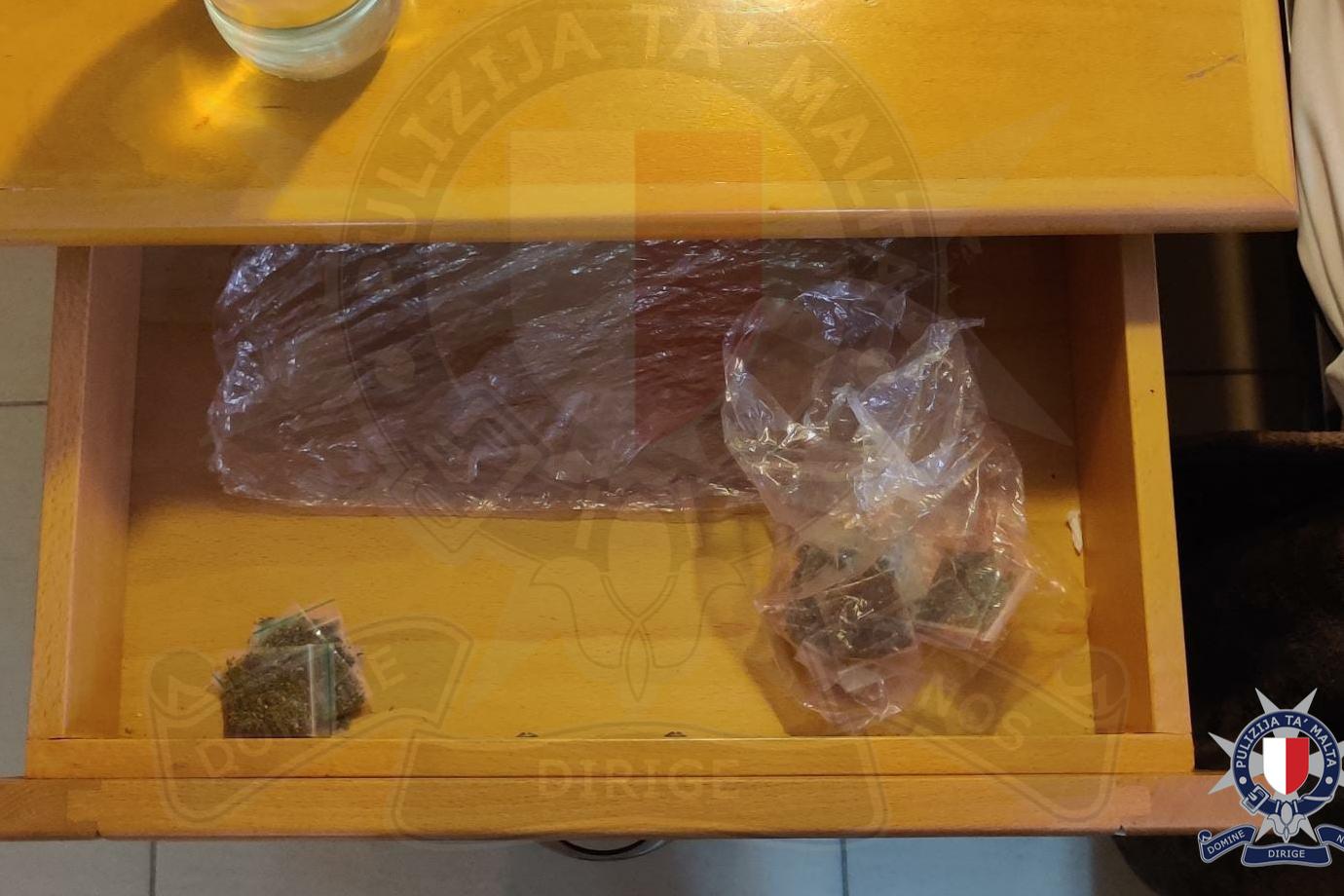