Two teams of local scientists have won a €1.2 million grant to fund their cancer research.

The grant by the Emanuele Cancer Research Foundation Malta — the first tranche to be allocated from a total of €2.5 million — will support University of Malta academics with their cancer research and help them attract collaborators from major laboratories across the globe.

It follows a separate €2.5 million donation made by the foundation for research equipment last year.

Emmanuele Emanuele, president of Fondazione Terzo Pilastro-Internazionale and Foundation vice president, said the grant was “unmatched in Malta to date.”

The winning teams were announced during a press conference held at the University of Malta on Friday, which was opened by Emanuele Cancer Research Foundation chair Marie-Louise Coleiro Preca, and addressed by rector Alfred Vella.

Vella said the University hoped the research groups worked together and pooled their skills to take part in other funding calls, including international ones.

“It was a great pleasure to see such a considerable number of applications for the foundation’s first call. We augur these teams will produce excellent scientific results,” he said.

The foundation is an NGO set up between the Malta Trust Foundation  Fondazione Terzo Pilastro Internazionale and the University of Malta, intended to support and promote cancer research, development, and education. 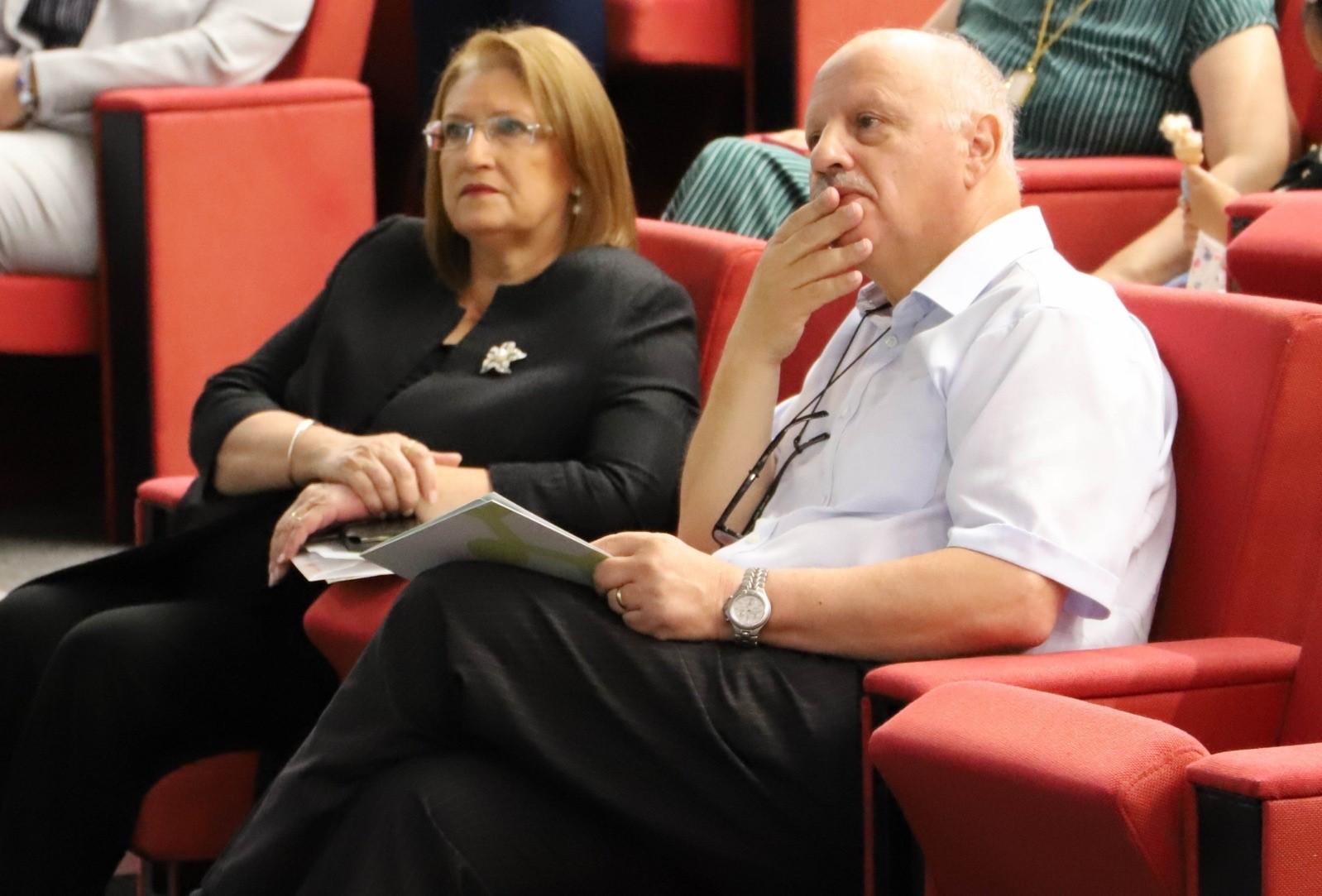 What are the projects which have been awarded funding?

One of the projects, led by Josanne Vassallo and David Saliba, focuses on mapping the immune landscape to assess immunotherapy strategies to treat pituitary neuroendocrine tumours.

The pituitary is often referred to as the body’s master gland since it releases hormones in the bloodstream that regulate important functions such as metabolism, growth and reproduction. Pituitary tumours are common and can occur in up to 20 per cent of people in Malta, with 18 to 20 patients undergoing complex surgery each year.

The other project, coordinated by Godfrey Grech, will use innovative methods to classify colorectal cancer patients into groups of clinical relevance and to optimise sensitive and precise tests to predict early metastatic disease.

It is expected to provide a better understanding of the different subtypes of colorectal cancer, explore new insights to explain the mechanisms involved in the progression of the disease, and study the efficacy of specific therapeutics on cellular models that originate from the different types of cancers identified in the study.

“These two projects, led by teams of experts who excel in this field, represent a significant step for the ECRFM in its goal to defeat this terrible disease. They will benefit not just Malta and the Mediterranean area, but lead to significant strides in the prevention and therapeutic fields all over the world,” Prof. Emanuele said.