Two newcomers, both Labour, are among the six candidates elected on Sunday night to serve as Malta's Members of the European Parliament.

As expected, incumbent Labour MEP Miriam Dalli had the strongest showing and was elected at the first count with 63,438 votes, a significant improvement from her performance in her maiden European Parliament election in 2014, when she was the third MEP elected.

She was followed by former Labour leader and prime minister Alfred Sant, elected on the 14th count after getting 26,592 votes on the first count.

Incumbents Roberta Metsola and David Casa, the longest serving MEP, were elected for the Nationalist Party. Metsola was also elected from the first count, with 38,206 votes. David Casa got 20,493 first count votes and was elected on the 38th count.

Of the Labour newcomers, Alex Agius Saliba, who was on top of the Labour list, got 18,808 first count votes and  Josianne Cutajar got 15,603. They were elected on the 39th count.

In terms of first count votes, the best performing candidates who were unelected were the PN's Frank Psaila, who got 13,268 votes, and the PN's Peter Agius, who obtained 10,474. On Labour's side, Cyrus Engerer obtained 5,394 votes.

In the Democratic Party, candidate Appelgren Camilla got 3,053, much more than party leader Godfrey Farrugia, who got just 1,668 first count votes.

The PN's Francis Zammit Dimech lost on the night and failed to get re-elected. The former minister had been elected to the EU two years ago in a casual election to replace Therese Comodini Cachia when she reluctantly gave up her seat to serve in the Maltese parliament. 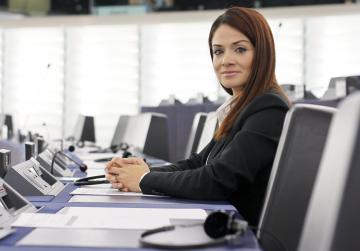 The former ONE journalist moved from the PL’s media arm into electoral politics in 2014, becoming the third MEP elected with a total of 37,533 votes.

She focused her work within the European Parliament on drafting legislation related to cutting vehicle emissions and providing millions in aid to member states to handle irregular migration.

Dr Dalli was named Malta’s most influential MEP by VoteWatch, with Politico naming her one of 28 people most likely to leave their mark in 2019. 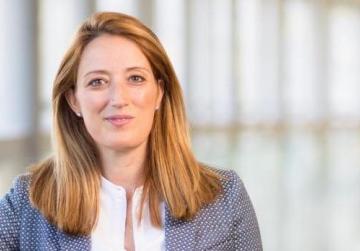 A lawyer by profession, Dr Metsola worked in Brussels with Malta’s permanent representation to the EU before entering politics.

She first joined the European Parliament in 2013, filling a seat vacated by Simon Busuttil through a casual election.

Earlier this year, an EU ranking site named her one of the most active MEPs within the parliament.

Dr Metsola’s strong showing in the 2019 election confirms survey predictions, which had her down as the PN’s leading candidate and a lock-in for an MEP seat. 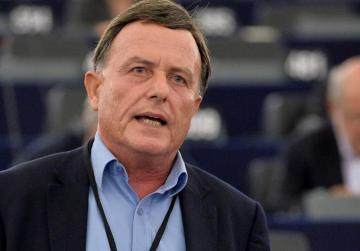 The former prime minister and Labour leader polled strongly in surveys and was comfortably re-elected, in line with predictions.

Election 2019 blog: Labour landslide at the polls as Delia vows to go on

Dr Sant first entered the European Parliament in 2014, when he was the only candidate to be elected on the very first count. He received 48,739 votes during that election.

He has focused his efforts in Strasbourg and Brussels on EU economic and monetary affairs, and also emphasised his disapproval for PN MEPs who he said were out to “tarnish Malta’s reputation”.

As a national politician, Dr Sant was the voice of euroscepticism. Now 71 years old, he is likely to end his political career inside the institution he battled so hard to keep Malta out of. 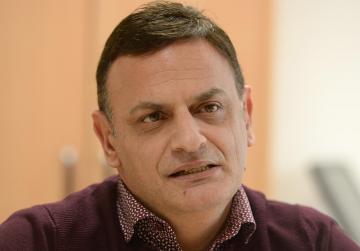 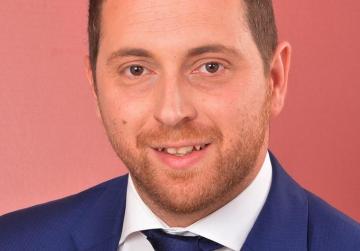 Alex Agius Saliba, a Tarxien-born lawyer specialising in European law, has been involved in politics since age 17 when he was general secretary of the Pulse student organisation.

He was a journalist with One News between 2008 and 2013 and later became a legal consultant for various ministries before going into private practice as a lawyer. 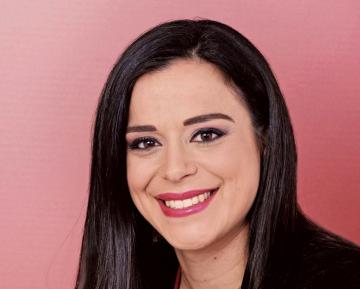 Also a lawyer, Dr Cutajar becomes the first Gozitan to be elected an MEP, having risen from relative obscurity as a Nadur councillor to become Malta’s youngest MEP.

As well as her council work, Dr Cutajar has worked within the PL’s women’s wing Nisa Laburisti, within the Office of the Prime Minister as a legal coordinator and served as a director for Gozo Channel.

She focused her campaign on social equality and Gozo-centric issues.