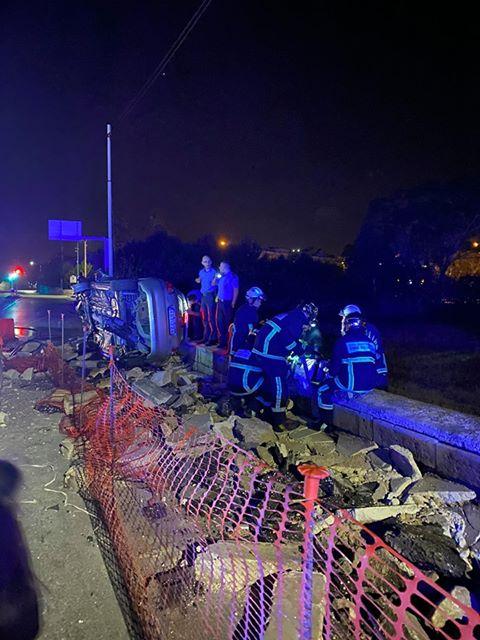 An off-duty policeman and another man sprang to assist two men after their car hit a crash barrier, overturned and caught fire on St Andrews' Road, St Julian's.

The incident happened at 3am in an area where road works are in hand. An eyewitness said the area is poorly lit,

The police said the off-duty policeman and the other volunteer managed to pull the two men out of the burning Toyota Auris and continued to help them until the emergency services arrived.

Those on the scene included the police, fire-fighters and an ambulance crew.

The two victims, both Italian, were hospitalised and found to be in a serious condition. 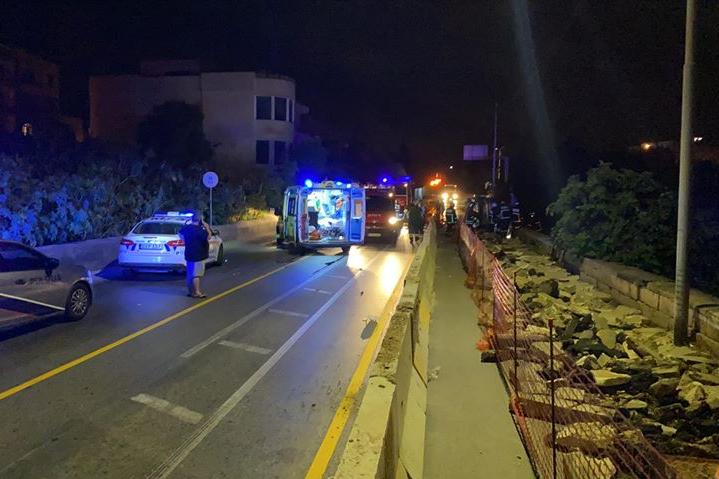