Forty-two out of 68 councils in Malta and Gozo have signed up for a project that will reduce traffic in village cores.

Called Slow Streets, the project is a collaboration between the transport and local government ministries, Transport Malta and the local councils’ association.

Minister Ian Borg urged residents whose local council has not joined the initiative to express their disappointment with their council, not the authorities.

This was a local councils’ project, Borg said, adding that he had asked Transport Malta to go ahead with the initiative only if it was endorsed by councils.

He also urged councils to keep in mind pedestrians and bus commuters throughout the process: “we cannot close an area for cars and then fill it up with tables, blocking the way for pedestrians”.

The minister warned against shifting bus routes to the localities’ peripheries as this would discourage use of the most sustainable means of transport. 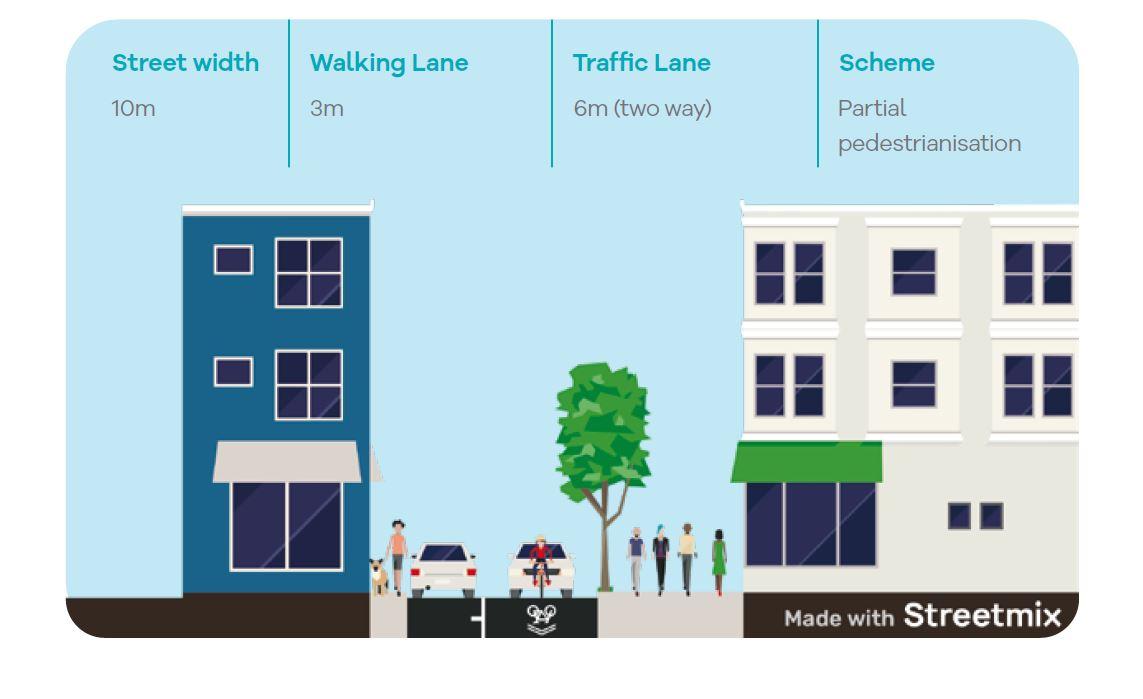 Participating councils will, in the coming weeks, discuss their ideas with the authorities, and, where necessary, TM will carry out traffic studies.

The aim of the project is to promote non-polluting means of transport, urging against the unnecessary use of cars to go to places within walking or cycling distance.

Local councils will make some spaces and roads as safe as possible by temporarily closing them for vehicles or limiting and slowing down traffic in some areas.

Local government minister José Herrera noted that his ministry will soon launch schemes that complement the project. However, he could not, as yet, provide more information.

“Creating open spaces in urban areas will improve our quality of life especially at a time when villages have grown so much that they have become one big town,” he said.

The project will, in a way, create a similar environment to that experienced during the COVID-19 pandemic, when people stayed indoors and did not use their cars to commute, Mario Fava, president of the local councils’ association said at the launch.

The main role of councils was to improve residents’ lives, and this required more open spaces and safe corridors in localities, Fava said, adding that such measures will be based on feedback from stakeholders including local businesses and the Commission for the Rights of Persons with Disability. 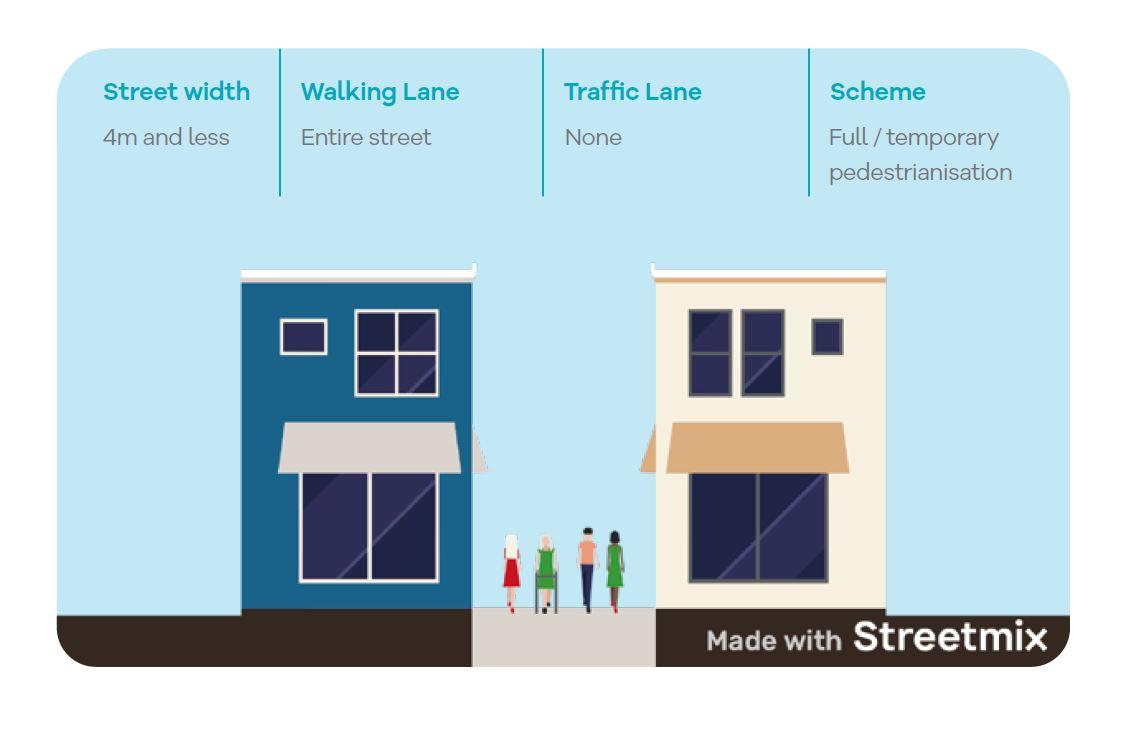