Sixty-five per cent of the Marsa Junction Project is complete with the flyover structures in place as is more than 50 per cent of the Santa Luċija Tunnels Project, Infrastructure Minister Ian Borg said on Wednesday.

He said during a visit to the multi-million projects that the excavation for the formation of tunnel ramps was nearing completion.

Upcoming works included laying asphalt on a number of lanes that formed part of the projects, including the four flyover structures which have not yet been opened.

In the meantime, new pedestrian pathways, park and ride facilities, cycle lanes and more facilities were also being built together with landscaping and embellishment as part of the Marsa Junction Project.

The tunnels project includes the redesign and building of a nearby jogging track and other pedestrian and cycling facilities.

“These projects will breathe new life into the south of Malta – less congestion, improved air quality, more efficient and safer connections,” he said.

He added that pedestrian and cycling facilities were being incorporated into the projects. This included a safe cycling route connecting Luqa, Santa Luċija, Tarxien, Paola, Marsa and Qormi. 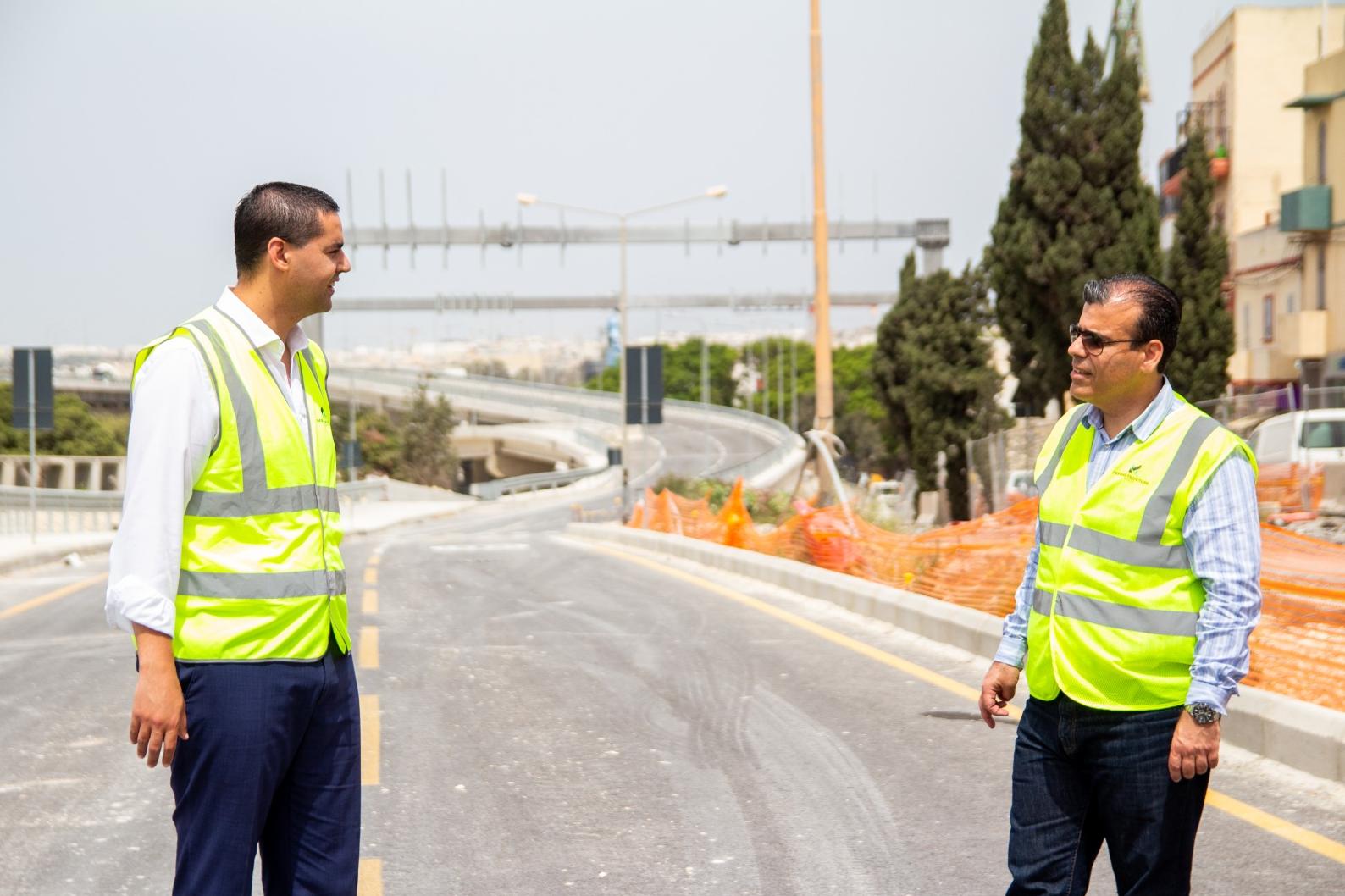