As a COVID-19 surge overwhelmed Uganda earlier this year, Livingstone Musaala, who was forced to quit his teaching job following school closures, turned to coffin-making to pay the bills and help his community.

But few welcomed his initiative at first. Family members criticised him for capitalising on a pandemic-fuelled boom in his densely-populated hometown of Bugobi, 140 kilometres east of Kampala.

"Of all the business ideas you start selling coffins as if you wish people death?" Musaala recounted a relative asking him. 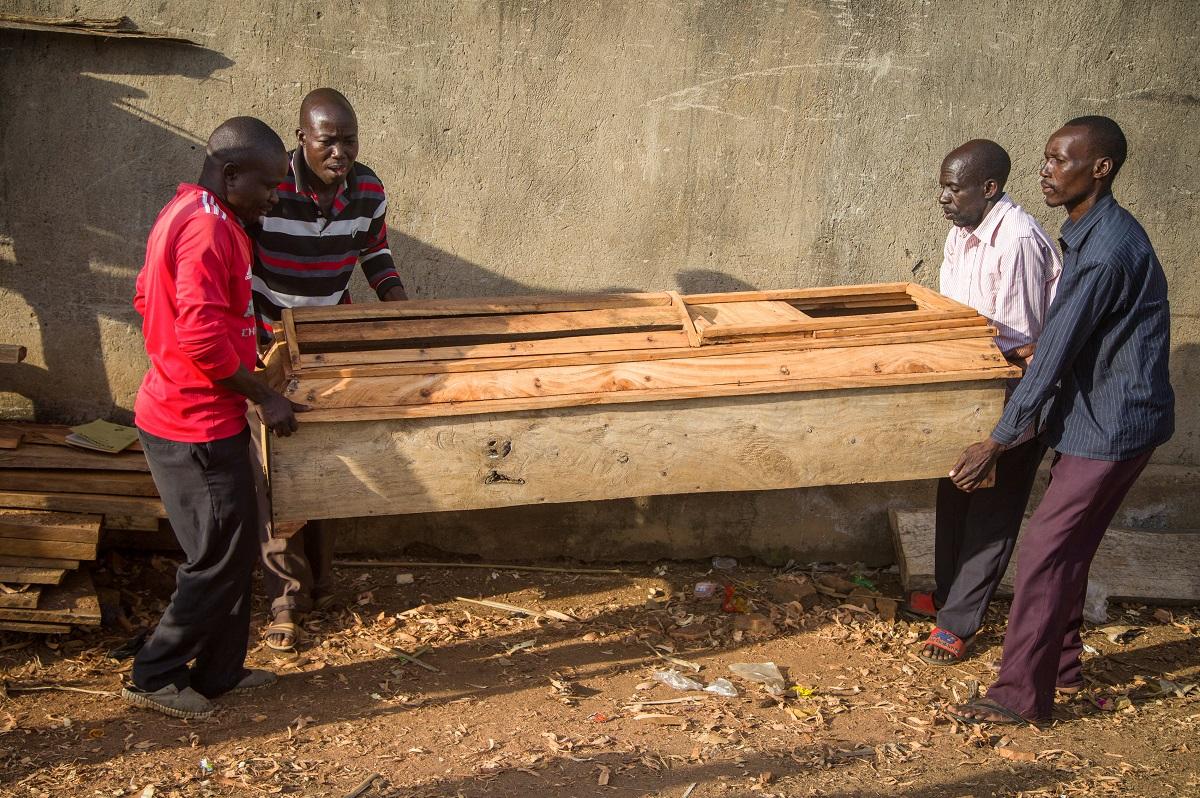 But the former mathematics teacher realised that he could make and sell coffins for a lot less than the exorbitant prices charged by other carpenters after demand surged due to COVID-19 deaths.

"It was a tough decision but people now appreciate it," the 28-year-old told AFP, with Bugobi residents no longer compelled to travel long distances to find affordable coffins. 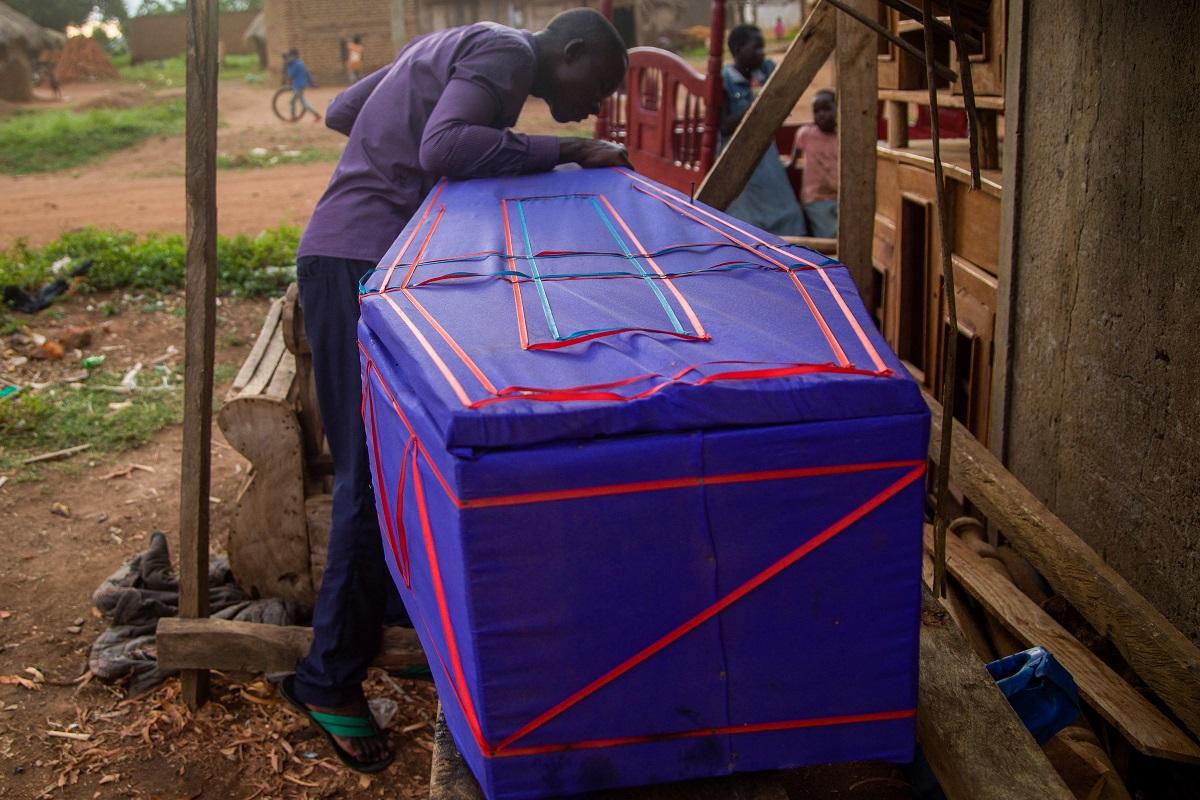 His success prompted some 30 teachers to join him, many of whom were left frustrated and penniless by the ongoing school shutdown.

Although coffins have proven to be their biggest seller, the teachers have also taken on other joinery jobs.

Some had already been trained in carpentry, but most have simply learned on the job. 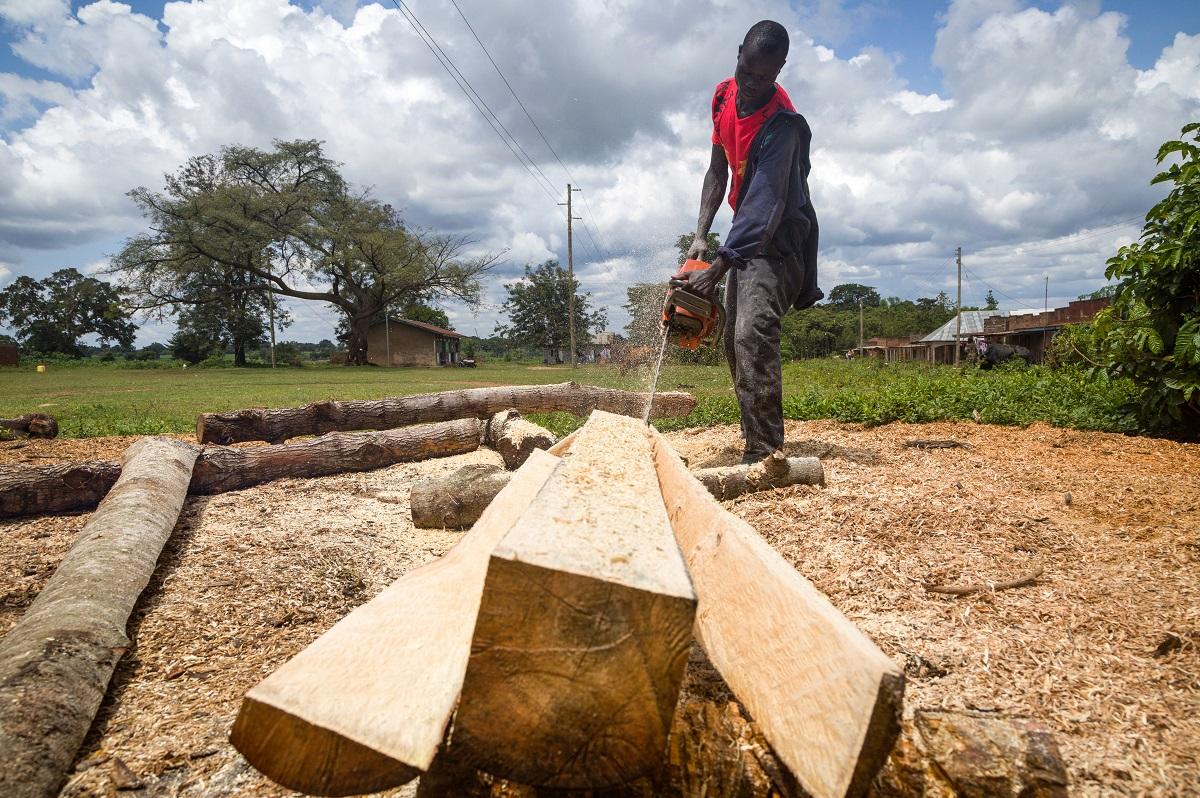 Today, many say they have no intention to return to school, even if classes resume - something that spells even worse news for the East African nation's rickety education system.

Some 15 million students have been out of school since the government sent them home in March 2020, and activists fear a surge in teen pregnancies and child labour as a result.

With no income to speak of, some schools have shut down for good, rebranding themselves as hotels or restaurants. Others have defaulted on loans as interest piles up, putting their future in doubt and adding to the uncertainty faced by out-of-work teachers.

"If I was given an option between teaching and carpentry, I would take the latter because it is ready cash," Godfrey Mutyaba told AFP as his colleagues shuffled around for pieces of timber to put the final touches on a coffin.

"I liked teaching but due to poor pay, I won't go back," the father-of-two said.

On average, teachers working at private schools in Bugobi earn between €87 to €217 per month.

Despite strong sales, the newly-minted coffin makers have struggled to raise capital to buy equipment like electric saws, and are now confronting a new challenge as the pandemic begins to ease after death rates soared in June and July.

Nevertheless, even as coffin sales fall, Musaala has no plans to return to his old job and is turning his attention to making furniture instead.

"COVID-19 has taught me there is life beyond teaching," the father-of-two said.