Theatre impresario Andrew Lloyd-Webber said in an interview published Wednesday he is prepared to be arrested if the British government does not lift all coronavirus restrictions.

All measures are due to be eased on June 21 but there is increasing concern the move could be delayed because of rising infection rates in some parts of the country.

Lloyd-Webber, who has had a string of hits in London's West End and on Broadway in New York, said postponement would be another blow for the hard-hit entertainment industry.

The Cats and Evita composer has been among the loudest voices in the sector calling for theatres to reopen in full, insisting they are "completely safe" for the public.

Lloyd-Webber is putting on his first musical in six years, Cinderella, next month, and said whatever happens, "we are going to open, come hell or high water".

Asked by The Daily Telegraph what he would do if the government postponed the lifting of restrictions, he said: "We will say: 'Come to the theatre and arrest us'."

He also promised to either sue the government or demand compensation if his new show could not open, outlining the huge financial burden of closures.

It is costing £1 million (1.2 million euros) a month to keep his six theatres closed and he has remortgaged his central London house to finance his business, he added.

He also said there was a "real risk" of having to sell some of his theatres if reopening was postponed.

Communities Secretary Robert Jenrick said he "completely sympathised" with Lloyd-Webber's plight and said the government wanted to get theatres reopened. 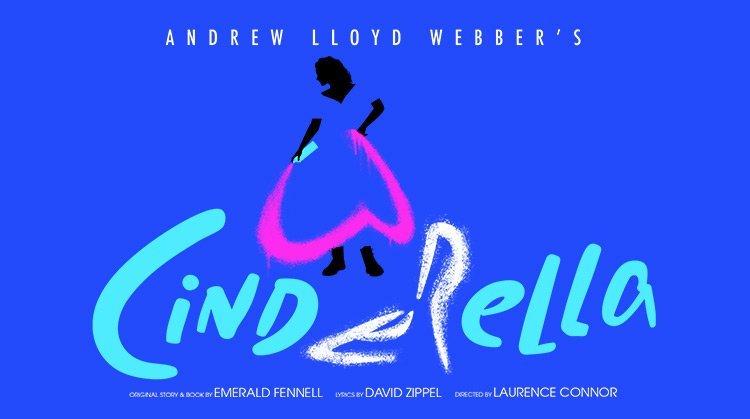 The poster for the musical. Photo: West End Theatre.com

"I know that people are desperate to go to them, tickets are selling fast for all those productions because people have been away too long," he told Sky News television.

"But you have just got a few more days to wait until the judgment that the prime minister (Boris Johnson) is going to make on the basis of the data."

A decision on lifting all social distancing measures is expected next week.