An author and former BBC journalist has accused the Maltese government of a “dark” attempt to intimidate after it engaged a UK law firm known for its aggressive approach to fend off questions in connection with a book probing Daphne Caruana Galizia’s murder. 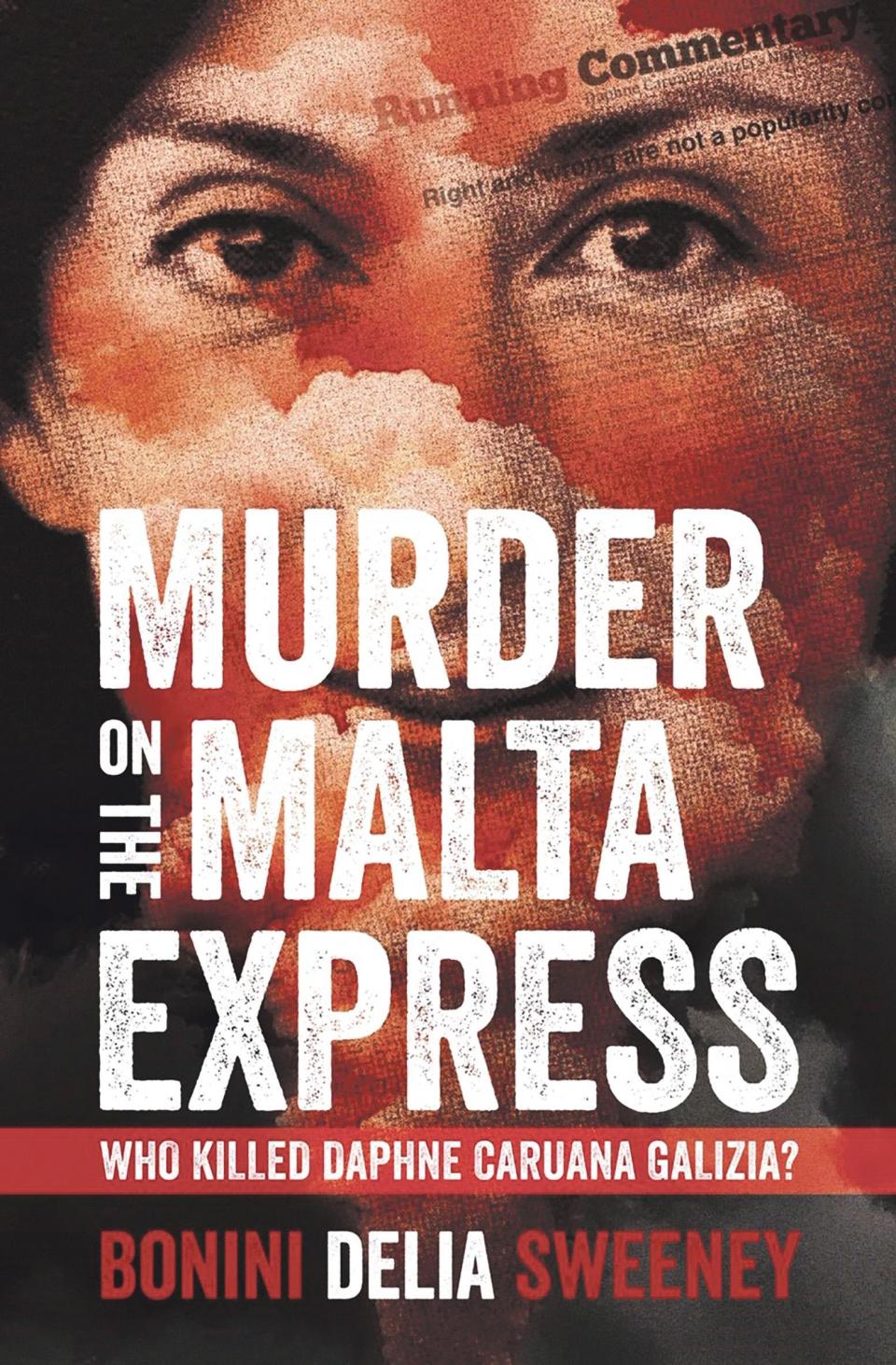 John Sweeney is one of the co-authors of the book Murder on the Malta Express, being published on Monday.

Questions sent to the Prime Minister, his wife and other top officials by one of the authors ahead of the book release garnered a letter from the law firm in return.

One online profile of the law firm states that a letter from Carter-Ruck “is something that every editor has learnt to fear”.

The former BBC Newsnight reporter, who referred to Prime Minister Joseph Muscat as the “artful dodger of Europe” in an interview with him last year, said such letters by law firms like Carter-Ruck had a chilling effect on democracy.

“It is one of the most expensive law firms in London. Taxpayers are paying Carter-Ruck to try stop this book. Why wasn’t a Maltese firm used? What are they hiding?” Mr Sweeney questioned.

Why wasn’t a Maltese firm used? What are they hiding?

Blogger and co-author of the book Manuel Delia sent out questions individually to Dr Muscat, his wife Michelle, his chief of staff Keith Schembri and ministers Konrad Mizzi and Chris Cardona in connection with the book last month.

Among the questions put to Dr Muscat was a request to react to the suggestion that either he or his government had prior knowledge of the assassination plot, carried out in October 2017.

The security services have in the past strenuously denied having any prior intelligence about the bomb plot.

Instead of receiving a direct reply to the queries, Mr Delia instead received a letter from Carter-Ruck, informing him that they had been instructed “by the government of Malta” in connection with the requests for comment sent out.

The letter complained about the short time frame given to answer the “highly defamatory” points raised in the questions sent to the five individuals. Although Michelle Muscat is not a member of government, Carter-Ruck said in the letter that it was also replying on behalf of the Prime Minister’s wife.

A spokesman for the Prime Minister’s Office justified engaging Carter-Ruck on behalf of the government as a whole reply to questions sent by The Sunday Times of Malta.

“Moreover, ‘the international journalists’ sent a series of questions loaded with innuendo aimed to discredit the government in general. The government has a duty to protect the integrity of the country from manipulative and defamatory allegations especially when these are made systematically,” the spokesman said in reply.

As part of the letter sent to Mr Delia, Carter-Ruck noted how the matters raised were the subject of ongoing court proceedings or investigations in Malta or have already been the subject of a magisterial investigation as in the case of secret company Egrant.

The law firm assured that its client [the government] is engaging with the Council of Europe about the public inquiry into Ms Caruana Galizia’s death.

Since the Carter-Ruck letter was sent, a public inquiry has been set up but the terms of reference and members on the board have been disputed.

Among its rich list of past clients, Carter-Ruck has represented FIFA and the British Labour Party.