Migrants living in detention centres in Malta have reported being held in severely overcrowded conditions with little access to daylight, clean water and sanitation, the UN Human Rights Office has said.

A UN team visited the island for a week-long mission in September and spoke to 76 migrants from 25 different nationalities about their conditions on arrival from Libya.

They told of being detained for several months with limited contact with the outside world, including access to lawyers and civil society organisations set up to help them.

One person said: “You’re in jail in Libya and now you come to Europe and prison again.”

There were multiple reports of self-harm and attempted suicide in the detention centre the UN team visited.

"The pressures on the reception system in Malta have long been known but the pandemic has clearly made an already difficult situation worse,” said UN High Commissioner for Human Rights Michelle Bachelet.

“Governments are facing huge challenges because of COVID-19 but despite these challenges, human rights must always be upheld and those who are confined, out of sight as it were, must not be forgotten.” 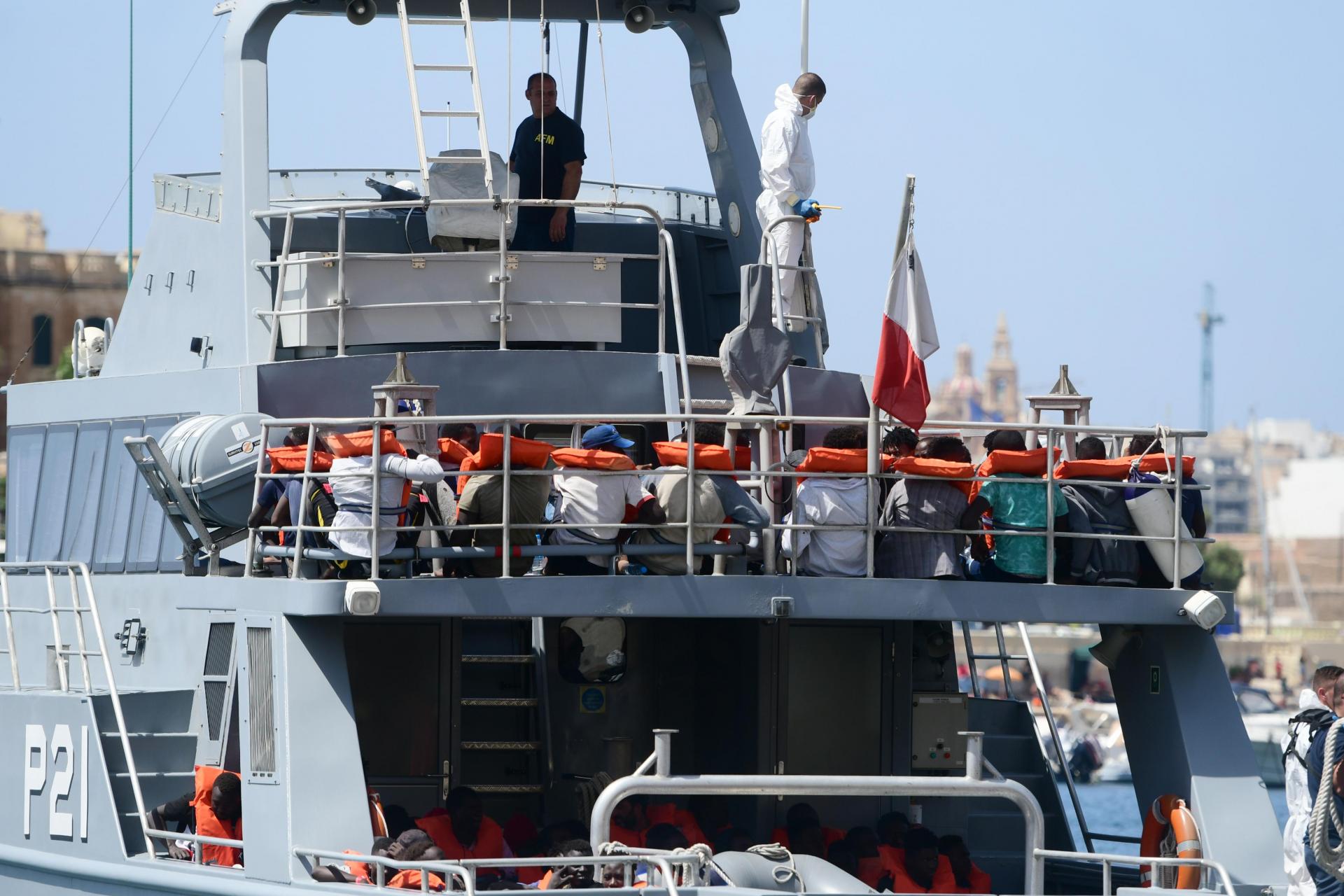 More than 2,000 migrants have arrived in Malta so far this year. Photo: Jonathan Borg

Bachelet said that even when migrants are released from detention into open shelters, they faced other problems including a lack of information about what will happen to them and delays in asylum processing.

“What is happening to migrants in Malta – and elsewhere in Europe – is the result of a failed system of migration governance, one that fails to place the human rights of migrants and refugees at the centre and for too long has been marked by a lack of solidarity forcing frontline states such as Malta to bear the brunt of the responsibility,” said Bachelet.

The UN called for "urgent action" to tackle the "shocking conditions" migrants face in Libya, at sea and on their arrival in Malta.

Times of Malta journalists have been repeatedly denied access to Safi detention centre, and have previously reported NGOs, who said they had not been able to access detention centres without any reason being supplied.

The UN also referred to reports of an Armed Forces of Malta attempt to push back a migrant boat to Libya, and to push a boat to the island of Lampedusa.

Some of the migrants reported that commercial vessels either did not come to help them, or picked them up but returned them to Libya, where they ended in detention centres.

“If true, these are serious allegations of failure to assist people in distress at sea and possible coordinated push-backs that should be duly investigated,” the report said.

From January to August 2020, 2,162 people were rescued at sea and disembarked in Malta, according to UN figures. Most of the arrivals were from Sudan (29 per cent), followed by Bangladesh (13 per cent), Eritrea (12 per cent), Somalia (10 per cent) and Nigeria (six per cent).

The government has repeatedly called for help from other EU member states to take on some of the "disproportionate burden" faced by Malta, the smallest EU country.