UNESCO is consulting with the Maltese authorities over a proposed extension of the Excelsior Hotel, which the Planning Authority is set to decide on Thursday.

The development would see an additional wing with 77 guest rooms connected to the hotel, the refurbishment of an outdoor area, including a pool and bar, and bastion restoration works.

The proposal – which has been recommended for approval by the case officer – was due to be decided in August. However, the hearing had been cancelled pending clarifications over property boundaries.

Ahead of that planned PA meeting, Friends of Villa Frere, which believes the proposed extension will impact the skyline of Valletta and Floriana, had written to the UN cultural organisation: “I am sure you are aware (and agree) that the mere presence of this hotel, which was first constructed in the 1960s and more recently reconstructed, is nothing but a blight on the World Heritage Site”.

The NGO argued that the vision should be for the total removal of the hotel.

It appealed to UNESCO “to stop this madness”. 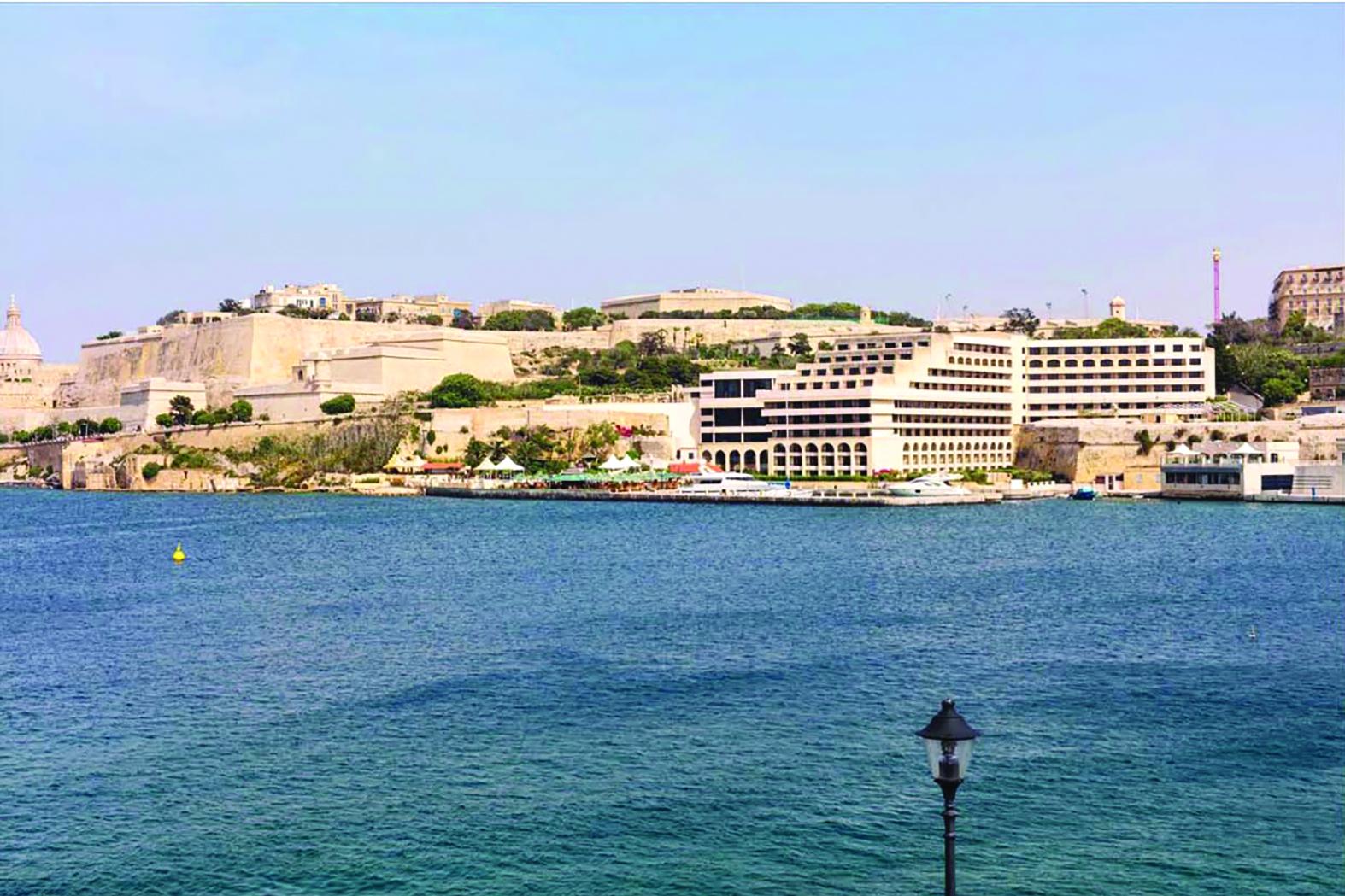 The hotel as it stands today.

When contacted by Times of Malta, a spokesperson said the UNESCO World Heritage Centre had received third-party information regarding construction projects in the World Heritage Site City of Valletta.

“As always, in line with the World Heritage Convention’s guidelines, we immediately undertook to ascertain this information by sharing it with the relevant authorities of Malta and by requesting more details on the alleged project.

“As part of our process, the consultations are ongoing with the state party,” a spokesperson of UNESCO World Heritage Centre said.

Other NGOs, including Friends of the Earth Malta, Moviment Graffitti and the Archaeological Society of Malta, have objected to the proposed extension.

Din l-Art Ħelwa – which had objected to the construction of the original hotel in the 1960s – is insisting that apart from the “unacceptable visual impact on the Grade 1 scheduled historic bastions”, the extension directly impinges on the integrity of the Area of High Landscape Value of the harbour fortifications.

In its latest submission, the Superintendence of Cultural Heritage said that given “very considerable improvement” since the original proposal was submitted, and “the absence of significant impact on views of Valletta and Floriana”, it found that the proposed new hotel wing could be favourably considered.