Former Health and Tourism Minister Konrad Mizzi has missed an important parliament debate and vote on whether the hospital deal he spearheaded should be revoked, claiming he is medically unfit to return to Malta.

Mizzi is facing a magisterial inquiry called by rule of law NGO Repubblika over his involvement in the deal, that saw the running of three private hospitals being transferred to a shell company backed by investors with no prior healthcare experience.

A source told Times of Malta that Mizzi has justified his repeated absence from parliament since mid-March by presenting a medical certificate from a UK doctor, certifying him as unfit to travel.

Speaker Anġlu Farrugia told parliament on April 21 that Mizzi was being retroactively excused from these missed sessions having previously been marked as absent. 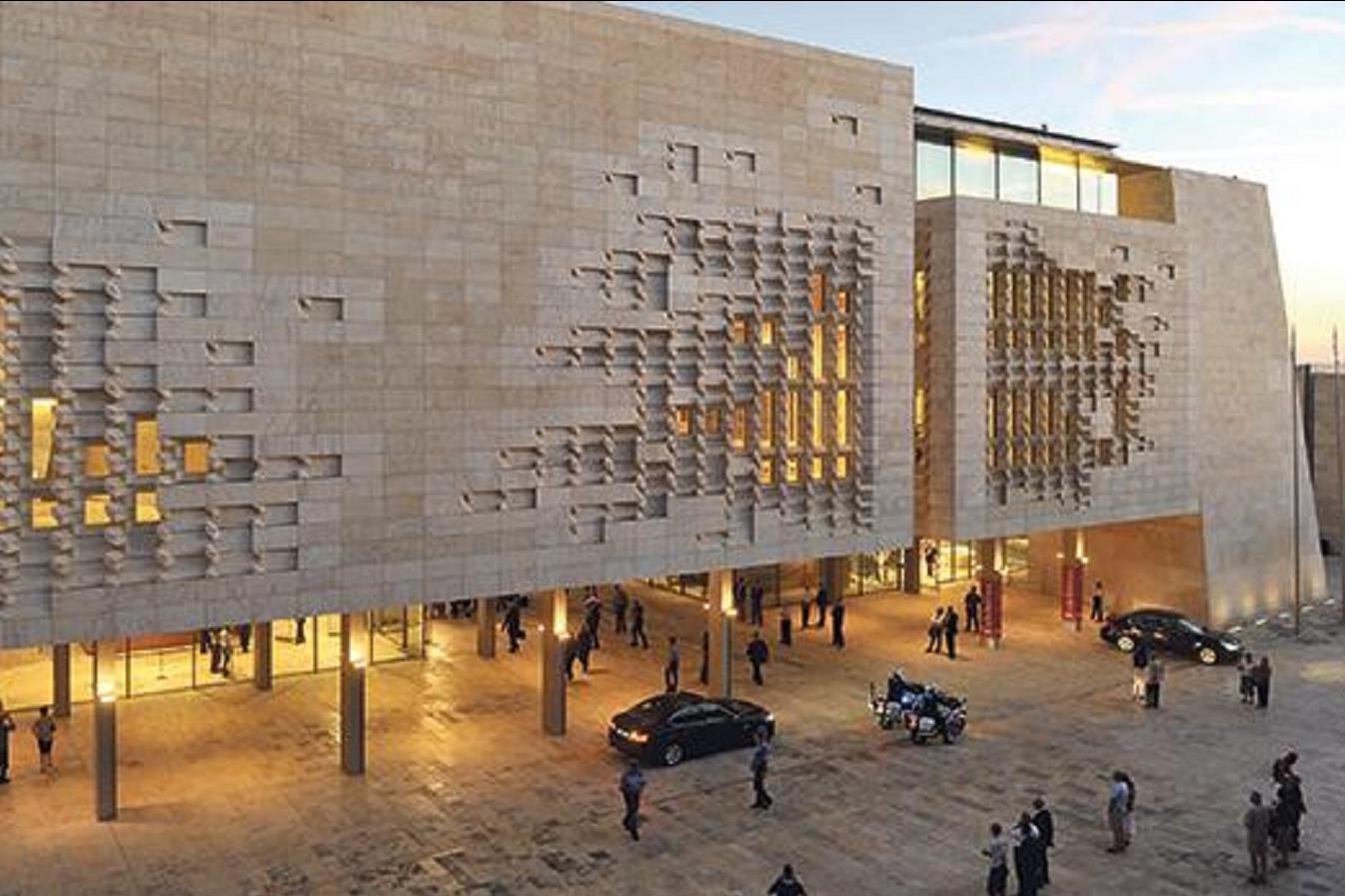 Mizzi has justified his absence from Parliament since March 13.

No further details were provided by Farrugia about the reason behind this change.

Although Malta’s airspace was closed at midnight on March 21, Air Malta has continued to operate repatriation flights from the UK throughout April.

Mizzi did not reply to a request for comment about his condition and whether he plans to return to Malta.

The former minister’s usually active social media pages have gone largely silent since he resigned last November in the wake of the Daphne Caruana Galizia murder scandal that rocked the government.

On Thursday, Labour MPs shot down an Opposition motion in parliament demanding that the running of the St Luke's, Karin Grech and Gozo hospitals be handed back to the government.

An €80,000 consultancy contract given to Mizzi by the Malta Tourism Authority soon after his resignation was revoked following public outcry.

The government this year was also forced to backpedal on a decision to nominate Mizzi as head of the Maltese delegation of the Organisation for Security and Cooperation in Europe.

Mizzi has proven increasingly reluctant to face scrutiny on his past deals and decisions, with the Auditor General even expressing "grave concern" about his failure to attend a meeting about an investigation into the ITS land deal overseen by the former minister.

An excerpt from the Auditor General's report expressing "grave concern" about Mizzi failing to attend a meeting.

A 2018 Auditor General investigation into the power station deal, also overseen by Mizzi, found the Electrogas bid to build a new power station did not comply with minimum standards to win the lucrative contract on “multiple instances”.

Yorgen Fenech, who has been accused of complicity in organising and financing journalist Daphne Caruana Galizia’s assassination, acted as the lead Maltese investor in the power station project.

Fenech has been identified as the man behind 17 Black, a company in the United Arab Emirates that according to a leaked e-mail planned to deposit up to $2 million into the shell companies set up by Mizzi and former OPM chief of staff Keith Schembri.

Ever since Times of Malta revealed Fenech as the owner of 17 Black, both Mizzi and Schembri have avoided court scrutiny by dropping multiple libel suits they filed about corruption allegations linked to the Panama Papers, including two suits against Times of Malta.