The Planning Authority (PA) has “completely ignored” a request for a meeting made by all the mayors of Gozo over concerns that the island is being ruined by construction.

The president of the Gozo regional council, Samuel Azzopardi, slammed the PA’s omission as “disgraceful”.

“The most effective way of drowning a voice is by ignoring it,” he protested.

In a rare instance of unity, mayors from both political parties joined forces four months ago to caution against the irresponsible development they see as ruining Gozo.

But their warning has, so far,  fallen on deaf ears.

The council had urged the PA to take effective action after the mayors agreed that “shocking reports” confirmed their preoccupation about the incessant development taking place on the island.

Every Gozo mayor feels “left alone” as even seasoned politicians are afraid to criticise the developers and contractors they know, Azzopardi said.

“Members of parliament tactfully speak only after something has happened,” he continued, adding it was a matter of crisis management rather than trying to prevent the destruction of the island.

The mayors are after a more effective say on permit approval and on drafting policies that reflect the unique realities of Gozo’s village cores, town centres, quality and way of life.

As things stand, however, they sit on the PA board – “isolated and alone” – only to be used to validate the process, Azzopardi complained.

Together with the national association of local government, the region is also proposing that its councils should have more power, particularly on major projects.

Development on the island is not sustainable

“Being close to the people, they are most aware of their plight,” Azzopardi said.

“Local plans should be approved at local level – as happens in Third World countries.”

While mayors had to be vigilant over every development application because each one was a “potential threat”, they had no resources for the extra costs and did not have funding to employ anyone to monitor projects.

“We do not want Gozo to be a crib but development on the island is not sustainable. What we are against is ruining its urban fabric. This is happening as we speak.” 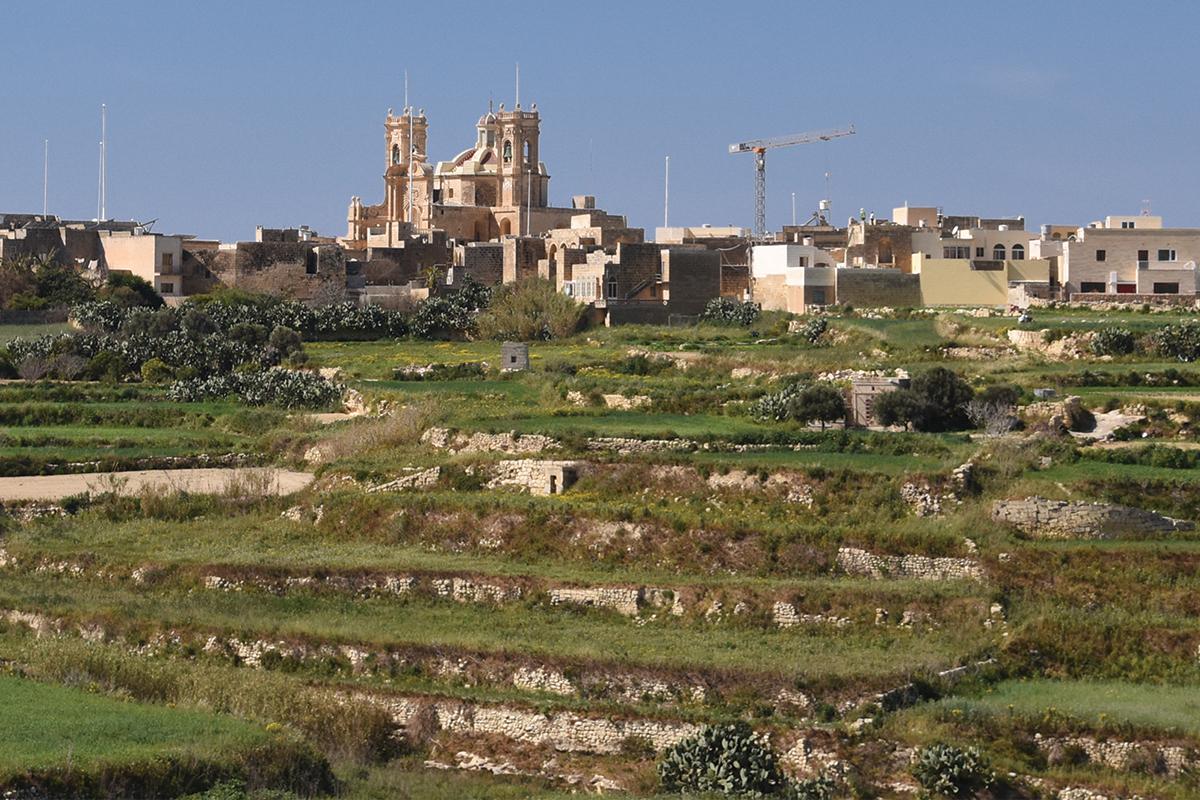 The mayors want more say over permit and policies that affect Gozo’s towns, villages and way of life. Photo: Shutterstock.com

The 38-year-old can already recall a different Gozo from his youth, singling out Marsalforn, which has been ruined and is now a “nightmare”, he said.

But the west, which has seen less development, is nonetheless “no longer calm and peaceful”, marred by “horrible” blocks of flats.

The once tranquil villages of San Lawrenz, Għarb and Għasri, which recently saw the highest average price increase on property listings, have not escaped the scourge.

In Xagħra alone, there were more tower cranes than one would spot in Sliema, Azzopardi said.

Four months after the mayors found common ground on Gozo’s environmental degradation, the major issues are the “takeover” of Xlendi, mega projects in villages and pressure on infrastructure.

Today, parking problems are not just confined to the capital but are faced everywhere around the island while impact assessments are unheard of, Azzopardi said, recalling that, 20 years ago, these issues were not on the mayors’ agendas.

Last October, PA data showed the number of approved new dwellings in Gozo increased six-fold over five years, up from 281 new developments in 2015 to a staggering 1,754 in 2019, with Qala boasting the highest growth of 229 new properties in one year.

In the past, development was centred around Marsalforn and Xlendi and was almost justified for targeting seasonal localities. Now, it was encroaching on residents’ streets and going up their alleyways, Azzopardi said.

This may be the reason why he is aware of a rising movement of protestors and believes that the almost unprecedented unity among the mayors is a reflection and confirmation of that.

“As politicians, the mayors reflect their locality’s voices and concerns,” he said, highlighting that the situation was hitting home across the board.