The state of Malta's migrant centres during COVID-19 have been laid bare in a Council of Europe report that accuses the government of breaking international law and flouting European values.

A delegation of the CoE's torture committee visited Malta in September 2020 and found migrants who were “forgotten for months”, locked in filthy and degrading conditions without adequate healthcare.

Their report, published on Wednesday paints a chaotic picture of COVID-19 patients mingling with other detainees and management not clear about who was being held and on what grounds.

And they highlighted reports of excessive force and the death of one migrant after a fall - expressing doubts over whether enough was done to save his life after he was left for hours before help was called.

The European Committee for the Prevention of Torture and Inhuman or Degrading Treatment or Punishment (CPT) visited Malta shortly after human rights NGOs said they were denied access, due to COVID-19 restrictions.

More than 90 per cent of the 1,400 people in the centres at the time of the visit were detained 'under public health grounds', which Malta's courts have found to be unlawful.

The report provides a detailed picture of the situation at detention centres, including the lack of life-saving equipment such as defibrillators, oxygen and nebulisers.

It found dripping ceilings and migrants wearing the same clothes they wore when they landed in Malta weeks before.

The report acknowledges that the COVID pandemic served only to push a strained migration reception and detention system to breaking point, with most migrants “appearing to have no lawful basis for their detention, held in severely overcrowded facilities under extremely poor living conditions, offered no purposeful activities, and with an absence of regular and clear information being imparted to them".

At the time of the delegation's visit, Malta was hosting around 13,000 refugees and asylum seekers, one of the largest numbers per capita in Europe. In fact, the committee calls on the EU to be far more proactive in providing support and facilitating the transfer of migrants to other member states, or their repatriation to their home country.

The CPT acknowledged the challenge of a public health crisis combined with the arrival of relatively high numbers of migrants but said the state could not derogate from its duty to ensure that all detained migrants are treated with dignity and held in humane and safe conditions.

“This was not the case at the time of the visit,” it said.

“Overall, the CPT’s delegation found a system that was struggling to cope, and which relied on a purely ‘containment’ approach for immigration detention. Conditions of detention and associated regimes for migrants deprived of their liberty appeared to be bordering on inhuman and degrading treatment as a consequence of the institutional neglect,” it added.

The delegation noted that migrants were “generally locked in accommodation units with little, if any, access to time outside, in severely overcrowded spaces, and essentially forgotten for months on end”.

This neglect came from both the management and staff, but also from a government policy that has not sufficiently focused on how to cope with the increasing numbers of migrant arrival, it said.

“As a result, it was detaining migrants en masse, many for unlawful and arbitrarily long periods under public health orders and others for long periods under the reception and removal orders, along with a lack of due process safeguards.”

The report links the cumulative effect of a lack of basic rights, poor conditions and frustration at long detention periods and lack of information on their situation to an increase in escapes, attempted escapes and riots from June 2020 onwards.

“The CPT considers that certain living conditions, regimes, lack of due process safeguards, treatment of vulnerable groups and some specific COVID measures undertaken are so problematic that they may well amount to inhuman and degrading treatment contrary to Article 3 of the European Convention on Human Rights.”

The situation needed to change “radically”, and to begin with, migrants should not be regarded as criminal offenders, and should not be held in prison-like conditions.

Subjecting migrants to the harsh treatment found during the CPT’s visit was contrary to European values and international human rights law, it said.

During its visit, the delegation found 25 people who tested positive for COVID mingling with other detainees in Marsa, allowing “a dangerous, and potential fatal environment” which was “symptomatic of institutional neglect”.

Although the Maltese authorities said this was an exceptional situation due to lack of space, the incident raised issues about Malta’s obligation to protect life, the report said.

Another shortcoming that the delegation flagged was the lack of registers, or copies, of detention orders, while the management did not appear to know who was being held on which grounds.

“This incredible state of affairs meant that the management could not ensure any oversight of the safeguards related to detention. Indeed, the management took it on trust from the Immigration Police and Ministry of Health that all migrants were being detained lawfully. The Detention Service told the delegation that they were informed on an ad hoc basis when individual migrants were to arrive, be transferred, deported or released.”

The vast majority of the migrants interviewed were completely unaware of whether they were detained on public health grounds, international protection or asylum procedures, or whether they were facing removal orders.

It called on the authorities to urgently review the legal basis for detention on public health grounds as its current application may well amount to hundreds of migrants being de facto deprived of their liberty on unlawful grounds. 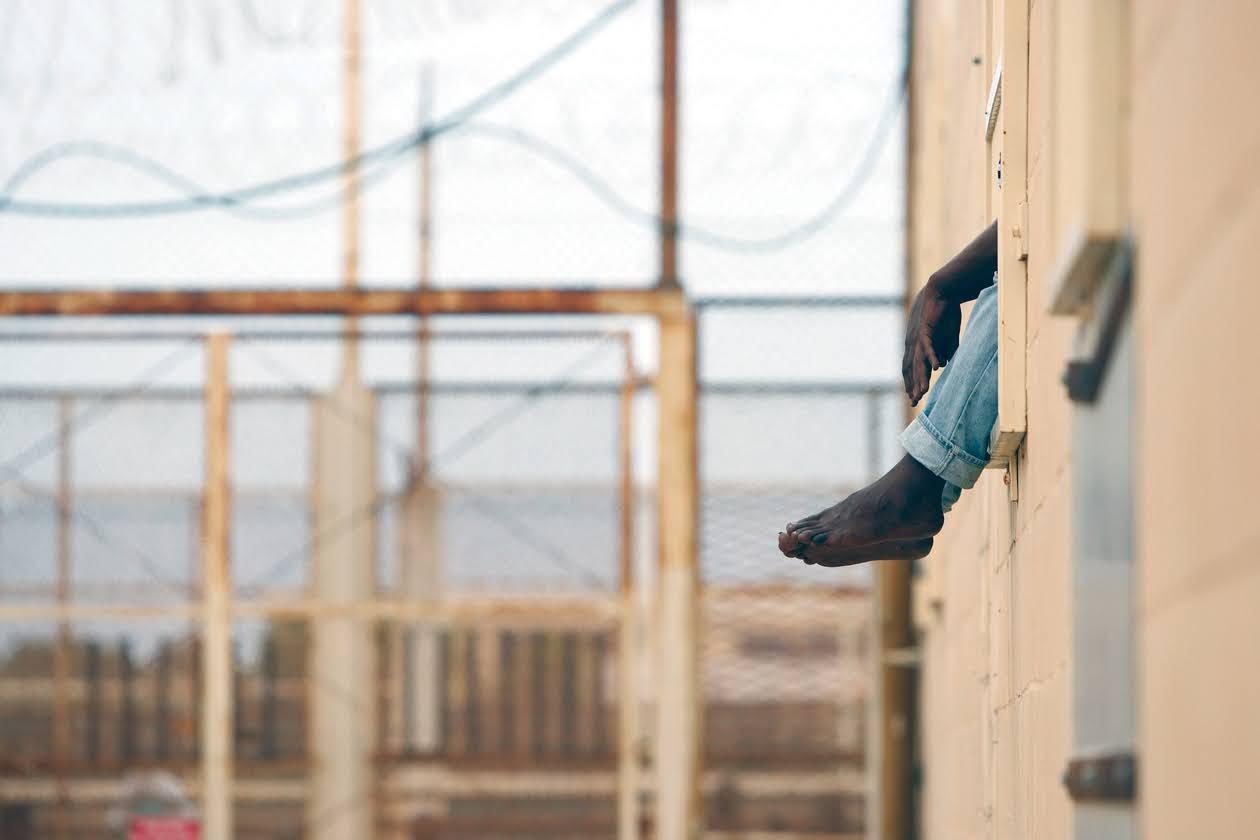 The CPT is calling on Malta to ensure that: