A petition by the Hunters' Association calling for an amendment to the Referenda Act to safeguard the rights of minorities carries 104,293 signatures, the FKNK announced today.

The signed documents were this evening presented to Parliamentary Secretary Michael Falzon - himself a hunter - following a march down Republic Street, Valletta.

Federation President Joe Perici Calascione said this was the biggest ever petition held in Malta. Referenda, he said, should be held on national issues which affected everyone and should not be a means to curb the rights of minorities.

The petition, addressed to MPs, calls for amendments to the Referenda Act ahead of the Spring hunting referendum. The organisers of the referendum have collected some 40,000 signatures.

The signed petition documents were carried down Republic Street  in boxes on three trolleys.

The banner also carried pictures of various groups, saying that after the hunters, these minorities may also be targeted. Among them are offroad enthusiasts, horse racing enthusiasts, feast enthusiasts, karozzini owners, fishermen and gay people.

No MPs took part but Labour candidate Clint Camilleri, a member of the FKNK was greeted with applause when he showed up. Former Labour candidate Cyrus Engerer was also present. Mr Engerer made the point on Facebook that 104,293 signatures collected by the FKNK amounted to more votes than the PN got in the European Parliament elections.

Dr Falzon said he would present the petition on the Table of the House tomorrow.

PN deputy leader Beppe Fenech Adami in comments later said the PN favoured limited, controlled Spring hunting because the PN government had negotiated it in the EU accession talks and defended it before the European court.

However, he added, the PN disagreed with the hunters' petition in that it restricted the right to call referenda.

The Coalition for the Abolition of Spring Hunting said that if the petition submitted by the FKNK to parliament represented genuine support for spring hunting, it would make for an interesting and lively debate in the run-up to a national referendum on the issue next year. 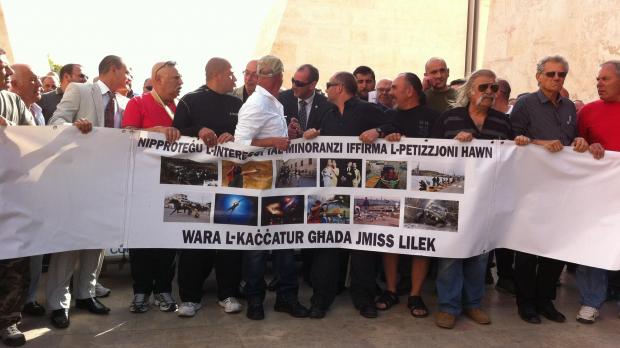 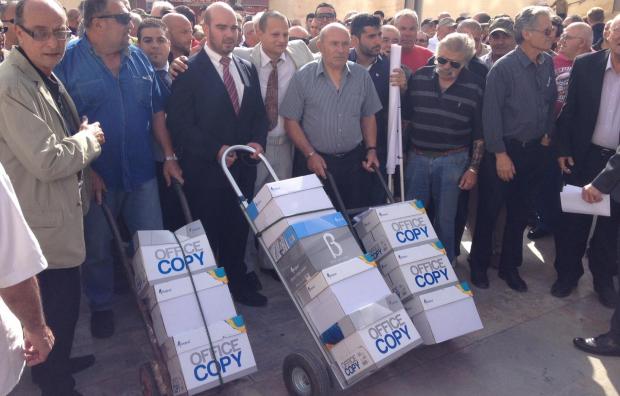 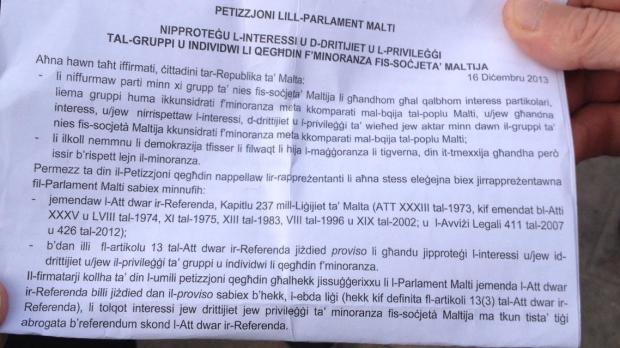 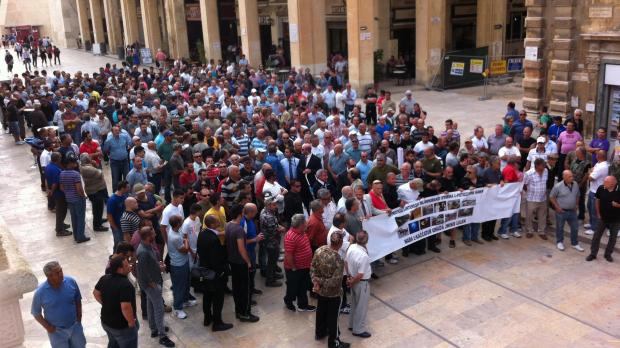 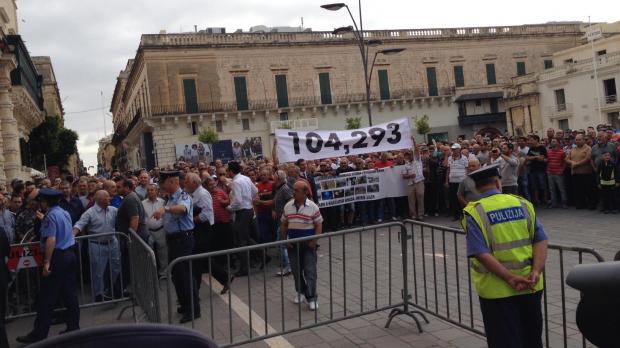 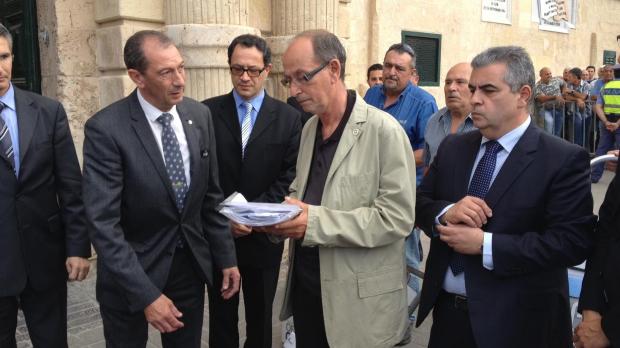