A 52-year-old man was critically injured last night when he was shot several times while he sat in his car in Triq il-Bordin, Pieta', close to where he lives. 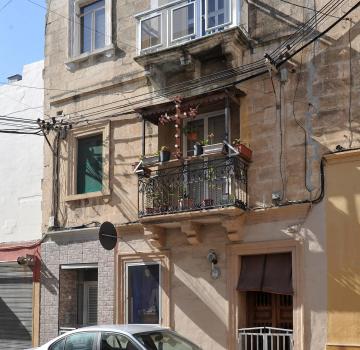 The site of the shooting outside the victim's home.

The incident happened at about 11.30pm.

The man - Vince Muscat - was hit in the head close to his neck and a hand while a third bullet grazed him, yet he somehow managed to drive to Msida police station where he sought assistance.

He was operated upon soon after being admitted to Mater Dei Hospital.

Muscat was one of the people accused with the attempted murder of two policemen during the failed hold-up on the HSBC main office in Qormi in 2010. He was out on bail.

The method of last night's shooting was similar to that on February 4 when Joe Galea, 58, was fatally shot in his car outside his home in Marsa, although it is not known if the two cases are related. 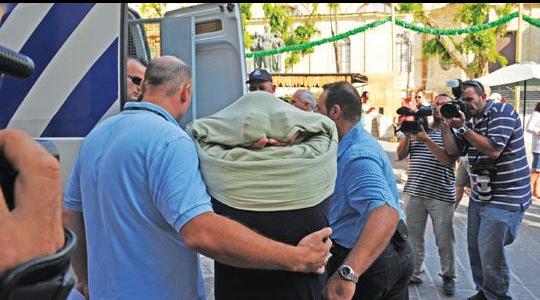 Vince Muscat (above) during the HSBC arraignment in 2010 with co-accused Daren Debono (right) leaving the law courts in Valletta.