Technicians restored power to all localities this afternoon, some 18 hours after an explosion knocked out Marsa Distribution Centre, causing a nation-wide blackout.

Pictures of the damage caused to the equipment at the distribution centre were also issued this afternoon.

While power to most localities was restored overnight, several areas of Zebbug, Qormi, Luqa and Siggiewi had been without power until early this afternoon.

Addressing a news conference, he said the outage was caused when the cable feeding Marsa distribution centre was damaged. This caused the transformers to explode, even cracking the road surface.  Delimara and Marsa power plants then automatically shut down as a precaution, causing a nation-wide blackout.

Mr Azzopardi apologised for the inconvenience and said that electricity was set to return to localities still without power in the coming hours.

He ruled out that the outage was the result of a surge in demand saying that just before it occurred, Enemalta had a spare capacity of 60 megawatts. 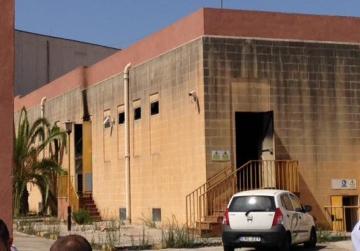 He said that during the outage, Enemalta was in constant communication with Mater Dei Hospital and Malta International Airport to ensure that a supply electricity was maintained.

The hospital and the airport were the first to have their electricity supply restored.

However, MIA experienced problems with its generators which caused it to close the runway. Several flights were diverted

In an unrelated incident this morning, a cable fault at Tarxien led to cuts in the Paola/Tarxien area. Electricity to some parts has already been restored, in others it is being restored shortly, a spokesman for Enemalta said. 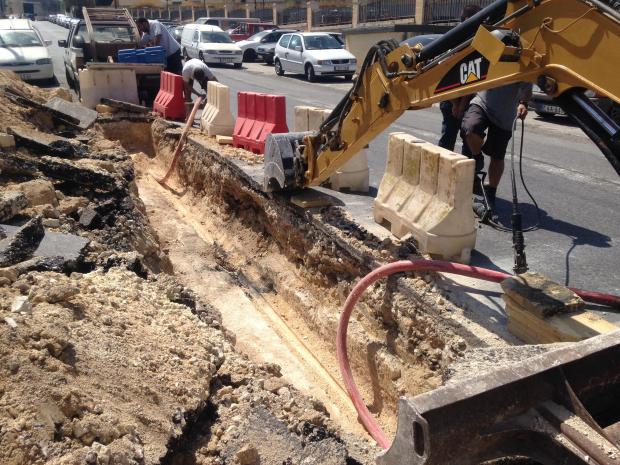 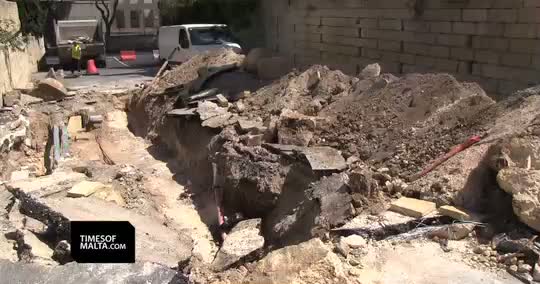 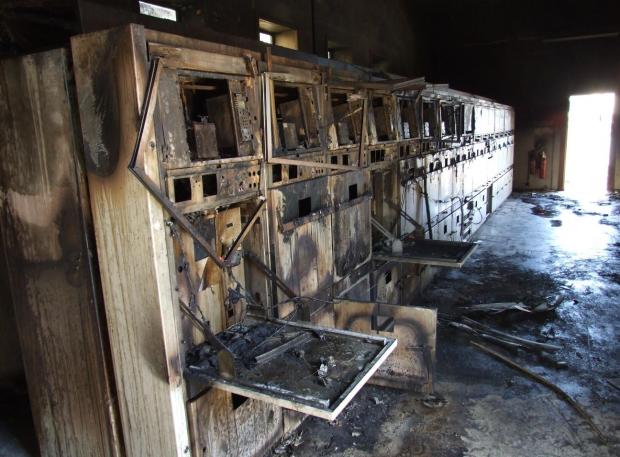 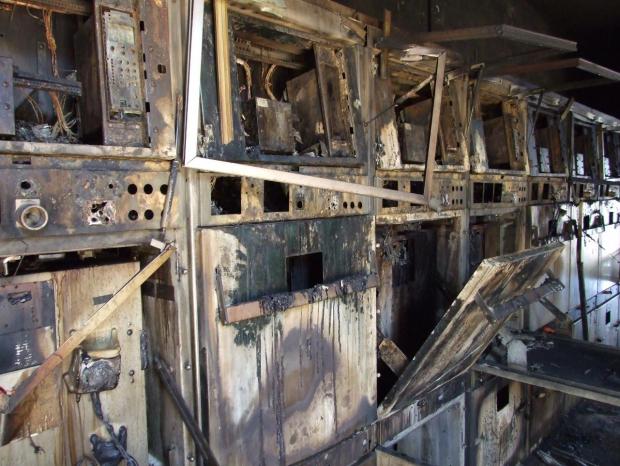 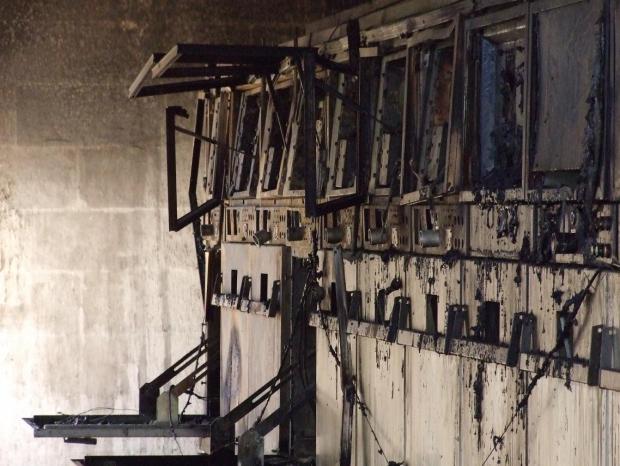