A 3,500-year-old tablet recounting the epic of Gilgamesh that once sat in Washington's Museum of the Bible could be returned to Iraq after a judge verified its seizure Tuesday.

The rare fragment, which recounts a dream sequence from the epic in Akkadian cuneiform script, is one of many ancient artifacts from Iraq and the Middle East collected by David Green, the billionaire owner of the Hobby Lobby chain.

It was seized by the US Justice Department in 2019, two years after Green opened the museum dedicated to ancient Christian history in downtown Washington.

According to the Justice Department, Hobby Lobby bought the six-inch-by-five-inch (15.2 centimetres by 12.7 centimetres) tablet, known as the "Gilgamesh Dream Tablet," from a prominent auction house in 2014 for $1.67 million.

It had originally been brought illegally to the United States in 2003 by a dealer who purchased it in London from a well-known Jordanian trader of ancient Middle Eastern antiquities. 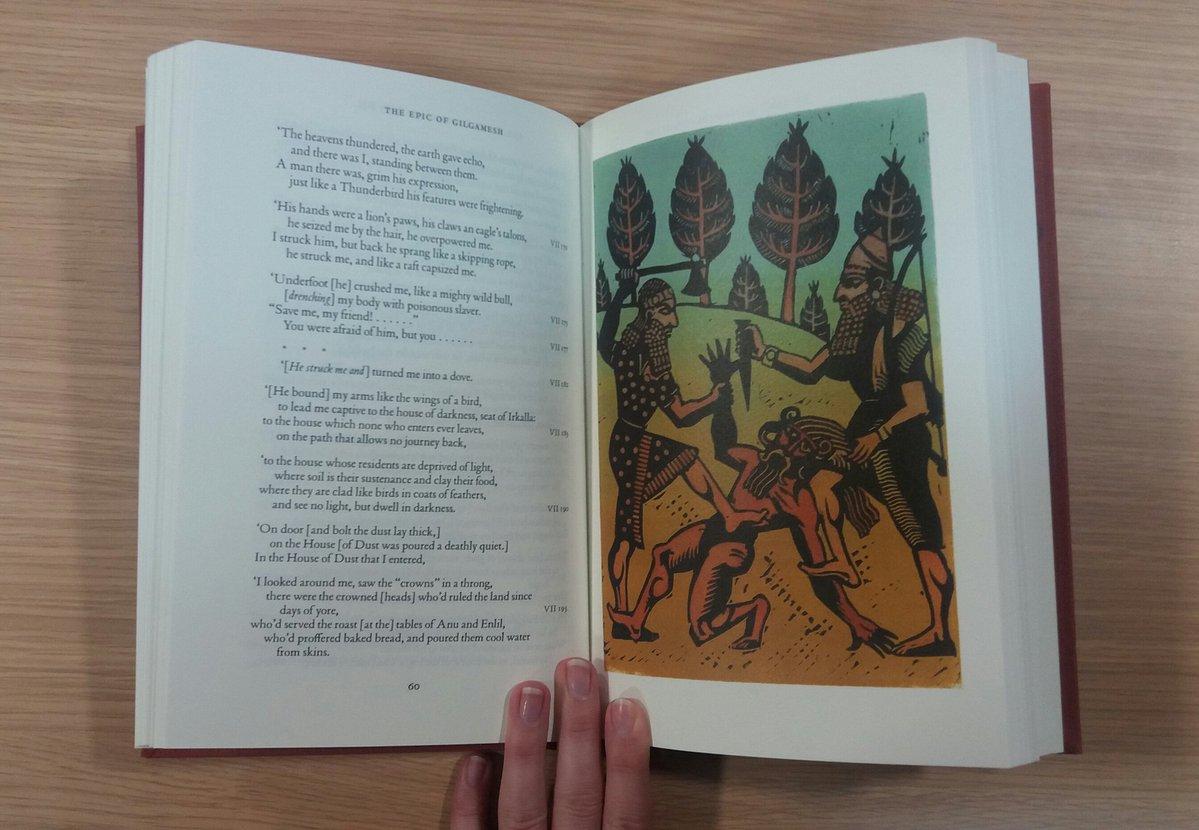 'The Epic of Gilgamesh' has been translated from Cuneiform and published many times. Photo: Twitter.com

It was then traded several times with false letters of provenance to assure buyers that it was legally obtained, rather than a product of the underground antiquities trade.

In 2014, Hobby Lobby arranged to buy the tablet in New York, but carried out the transaction in Oklahoma to avoid sales taxes, according to the Justice Department.

The company then donated it to the collection of the Museum of the Bible.

Since the tablet was seized in 2019, the Justice Department has pursued formal ownership through forfeiture laws to be able to return it to the rightful owners.

"This forfeiture represents an important milestone on the path to returning this rare and ancient masterpiece of world literature to its country of origin," said acting US attorney Jacquelyn Kasulis of the eastern district of New York.

"This office is committed to combating the black-market sale of cultural property and the smuggling of looted artifacts," she said in a statement. 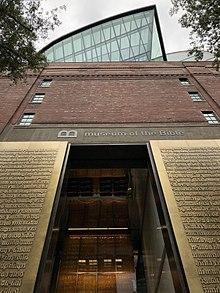 The Museum of the Bible in Washington DC. Photo: Wikimedia commons

The tablet was just one of thousands of pieces of Iraqi-origin artifacts, mostly 3,000- to 4,000-year-old cuneiform tablets and seals, that have been seized from Hobby Lobby and the Bible Museum for repatriation to Iraq.

The Justice Department said they were plundered in Iraq and traded illegally by dealers in Israel and the United Arab Emirates.