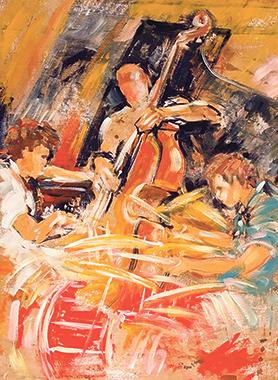 Jeni Caruana: drawing people while they trained brought her closer to society, opening a way for her to become part of different groups.

Mostafa, aged five, held up his notepad against the wire fencing at Ħal Far, possibly dreaming of going to school – something which he was barred from because of his undocumented status. Heba Al-Shibani was right behind him to capture the moment with her camera.

“This was one of my first photos, taken with my phone. Mostafa wanted to go to school badly, but he couldn’t because he wasn’t documented and so not allowed in schools here.

“It is one of the photos which sparked my idea to use photography to integrate in Malta,” she recalled.

Ms Al-Shibani, a photographer and journalist, was born and raised in Libya. She worked for various international news channels and agencies, advocating for women’s rights, before fleeing Libya.

Her advocacy saw her at the receiving end of threats. When she was informed of an organised attack on her life she fled with her husband and six-month-old daughter with some personal effects in a backpack. 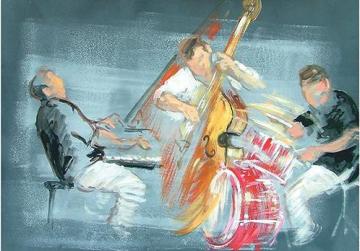 Their home was raided and destroyed and they have not been able to return since, keeping communication with relatives to a minimum to protect them.

She chose to come to Malta because of the proximity to her home country and culture, but sadly she was rejected here.

“Instead of trying to become part of the society, I decided to first learn why I was being rejected and what I needed to do to change the situation,” she said. 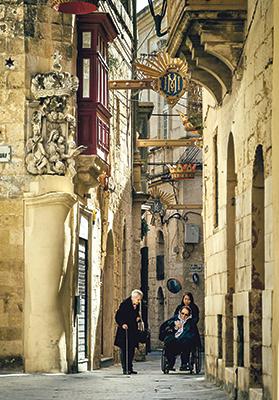 By Heba Al-Shibani, a communications consultant who took part in the recent Foundation for the Promotion of Social Inclusion in Malta event.

“I started talking with people, asking what they were afraid of, only to find out that the most common reason seems to be the fear that the Maltese could lose their collective identity. So I started taking steps to become part of Maltese society.”

She joined the Malta Photographic Society and told her story through photography. Nowadays she is a media and communications consultant and recently took part in an event by the Foundation for the Promotion of Social Inclusion in Malta (Fopsim).

The event, organised to portray the role that the arts are able to play in supporting the integration of migrants, was held as part of Risk Change, a project co-founded by the Creative Europe Programme of the European Union.

Her compatriot, Badereddin Elsaafi, who has subsidiary protection status, meanwhile spoke of Rootz Island, an online platform that promotes young musicians in Malta.

Born in Libya, he grew up in New Delhi, where his parents worked as diplomats. There, he became part of the Indian reggae group, Reggae Rajahs, which has inspired his activities in Malta.

I started talking with people, asking what they were afraid of, only to find out that the most common reason seems to be the fear of losing their collective identity. So I started taking steps to become part of Maltese society

Although not explicitly stated, the message of integration and solidarity is part of his activities: he sees art as a form of therapy that offers relief and promotes dignity and social values.

Apart from helping out upcoming artists, he brings together people who can be very different from each other but find common ground at these events. 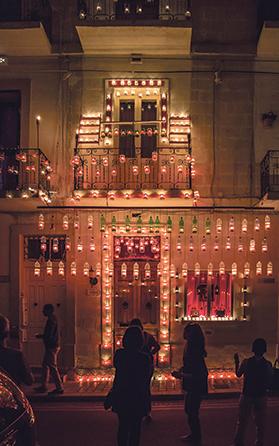 A third artist who took part in the Fopsim event moved to Malta from the UK in the late 1970s because she “fell in love with the country, the sunshine – and a young man”, who later became her husband.

Although she is an EU citizen, is married to a Maltese man and has a Maltese family, with children born and raised here, Jeni Caruana did not feel accepted.

Ms Caruana eventually took up art again after an eight-year pause. She enjoys drawing people in movement, including practising musicians and dancers.

Drawing people while they train brought her closer to society, opening a way for her to become part of different social groups.

Nowadays she represents Malta through her art nationally and internationally. Although she still feels like a foreigner, she now perceives it as “a positive feeling”. 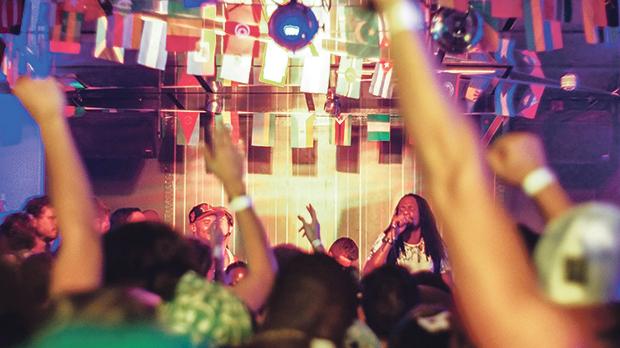 An event organised by Badereddin Elsaafi: “Art is a form of therapy that offers relief and promotes dignity and social values.” 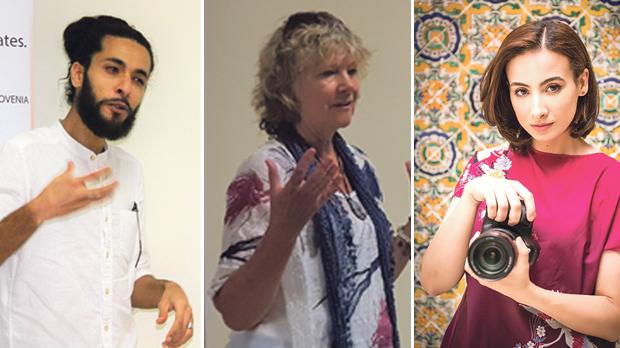