The seventh edition of the Valletta Baroque Festival kicked off this week, covering 36 performances in 18 locations until January 26 and offering a showcase of top musicians at stunning baroque locations. 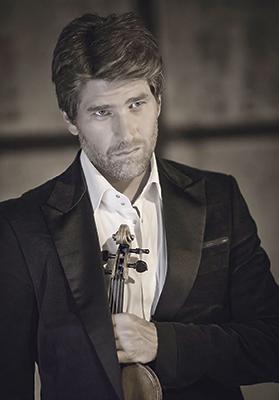 The festival is once again venturing out of Valletta to other baroque venues including Mdina, the old capital where one can still see the columns of Roman temples in its foundations; Vittoriosa; Senglea; Rabat; Għaxaq; Qrendi; and Żejtun, all boasting exquisite examples of Malta’s baroque heritage.

The festival pushes the idea that Baroque music is not a “museum piece” but is something that is alive, with the programme featuring concerts that look at Baroque in the different way.

Among these highlights was Barock ’n Roll, which yesterday saw the Matheus Ensemble perform an amalgam of baroque and rock music. Another noteworthy sidestep is Path of Love on January 26, which brings the Moroccan Oud and harpsichord together. The festival also showcases a lot of Bach pieces, such as the complete cello suites performed by Isang Enders (January 21 and 22); the Brandenburg Concertos by Les Passions de L’Ame (January 26); and the St Matthew Passion at St John’s Co-Cathedral,  performed by the Orchestra of the Age of Enlightenment, directed by John Butt, on January 22. This year, the audience can also choose to mingle informally with the performers after the concert.

Tickets are available online or by e-mailing bookings@teatrumanoel.mt. 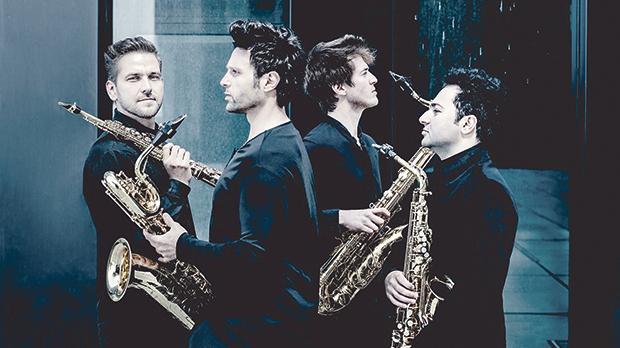