The Valletta local council is appealing the approval and construction of a metal platform in Merchants Street after the controversial structure for chairs, tables and umbrellas caused public outrage.

The permit was granted without the consent of the Lands Authority, the council said in a hard-hitting letter to Planning Authority chairman Martin Saliba, demanding that the applicant be ordered to dismantle it.

“All contractors working in Valletta require a permit but, in this case, no permit was acquired to set up.”

The lands and planning authorities have been silent when asked for clarifications about permits required for setting up street furniture, tables, chairs, umbrellas and semi-permanent metal structures in public streets.

Transport Malta sent the ball back into the PA’s court, saying: “Permits for tables and chairs in public streets fall within its remit.”

Following a meeting on Friday, the local council expressed its strong opposition to the outdoor-dining concession in front of the luxury Rosselli Hotel, asking the PA chairman to revoke the decision.

The local council also complained that the applicant, hotel owners AX Holdings Ltd, had gone ahead with installing the platform before the process was concluded.

The right to appeal starts on Tuesday – the day the permit is published – for a 30-day period.

Before that, no works on the now almost completed structure should have started.

The PA has said it was being built in line with the approved plans and drawings but pointed out that the council had failed to submit any comments and recommendations, although it had been notified and consulted.

Permit should never have been granted

The council, however, denied this in its letter. Its executive secretary said: “We are not 24/7 on the system to object.”

The council had issued a ‘no objection’ for the application for COVID-19 measures only for tables and chairs.

In its letter, the council said the permit should never have been granted because Valletta, a UNESCO World Heritage Site, was not a tourist location like St Julian’s, Sliema, Paceville and Buġibba but had its own cultural and historical identity.

The structure has also been condemned by Valletta residents and university academics, who described it as the “unabashed commercialisation” of the city and “ghastly, unnecessary, disproportionate”.

But Valletta Cultural Agency chairman Jason Micallef, who had not entered the fray, told Times of Malta the platform was “another demountable structure, like many others in Merchants Street, the most concentrated with restaurants, bars and cafés in Valletta”. 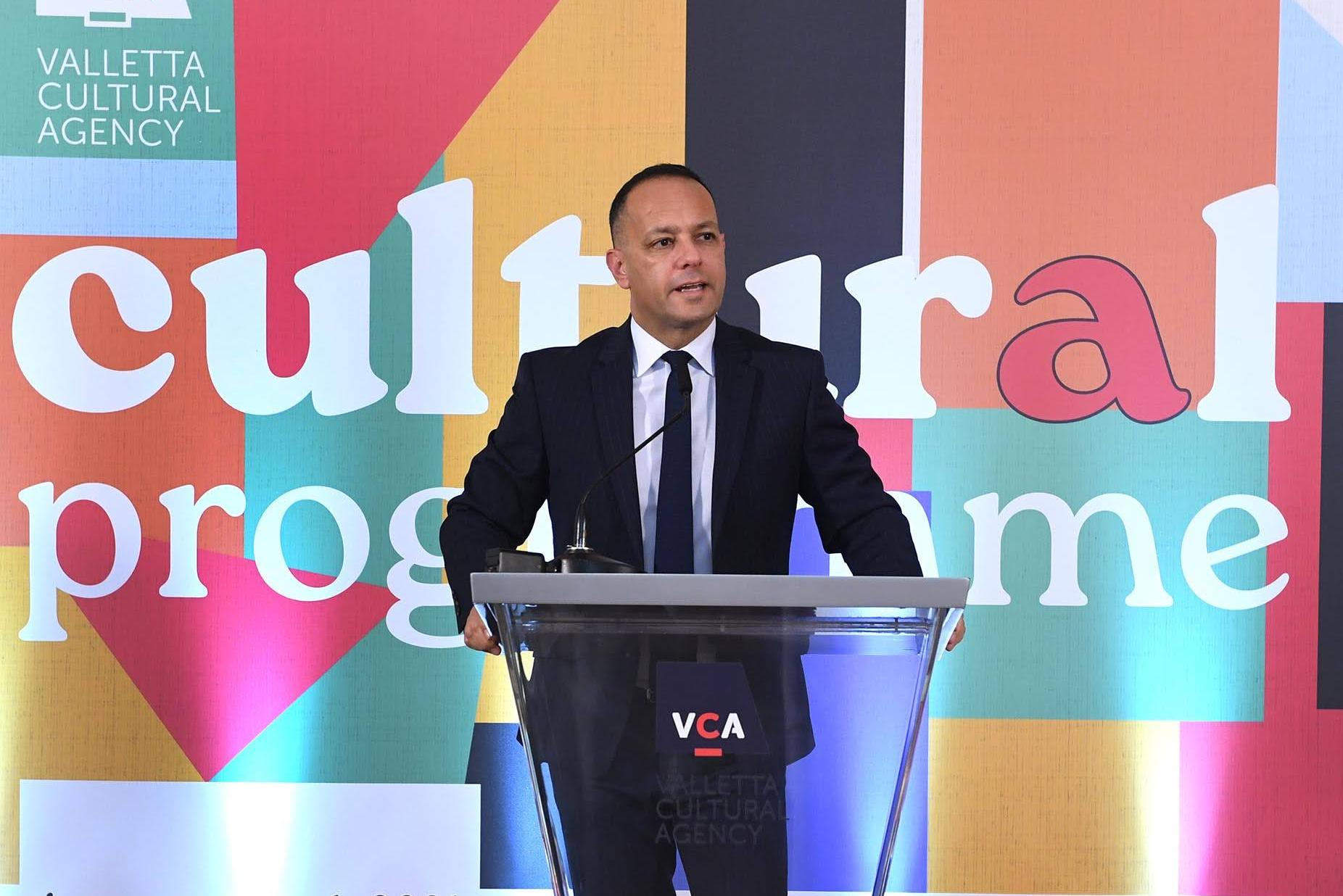 Jason Micallef said the platform was just like many others but said the VCA should have been consulted. Photo: DOI/Pierre Sammut

Acknowledging it should have been smaller in size, Micallef’s “main disappointment is that the VCA was not consulted prior to the issuance of all necessary permits from the concerned authorities, including the Superintendent for Cultural Heritage”.

He said most of Merchants Street had been designated a pedestrian area, “to include tables and chairs with al fresco dining”, since 2008.

It was a daily sight from the Anglo-Maltese Restaurant right down to Rosselli, Micallef said.

Whether the set-up is, in fact,  demountable, in line with permit conditions, is unclear.

According to the PA’s board minutes, the area should be “fully cleared for public use” outside the hours of the catering establishment.

But the local council told the PA chairman: “It is not physically possible for the platform to be demounted every evening during the hotel’s closing hours, to be stored and rebuilt the next morning.”

AX Group had insisted the design of the structure is “in full conformity with the approved permits and has been done in a way to ensure that it is fully demountable”, meaning ceremonial, social and cultural activities can continue as per tradition.

Claire Bonello, a lawyer specialised in planning law, has argued that the condition of dismantlement is unenforceable: the hotel never closes, meaning the platform is effectively permanent.

Former Valletta mayor Paul Borg Olivier has questioned how long it would take to dismantle, pointing to the massive metal structure and heavy-duty umbrellas firmly bolted into it.

Borg Olivier also fears the hoteliers will apply for a similar structure for their other hotel, The Saint John, further up the road, and slip the attention of the local council again.