Valletta's cleaning services, road management and general infrastructure are not up to scratch and "urgently need improving", Valletta 2018 organisers have warned.

With Malta's capital city set to host the EU presidency next year and the European Capital of Culture title in 2018, the Valletta 2018 Foundation has warned that much needs to be done when it comes to city management.

"The Foundation is concerned that basic standards pertaining to cleaning services, road management and infrastructure are not sufficient and is calling for a coordinated effort to bring Valletta’s management on par with other European cities," Valletta 2018 chairman Jason Micallef said. 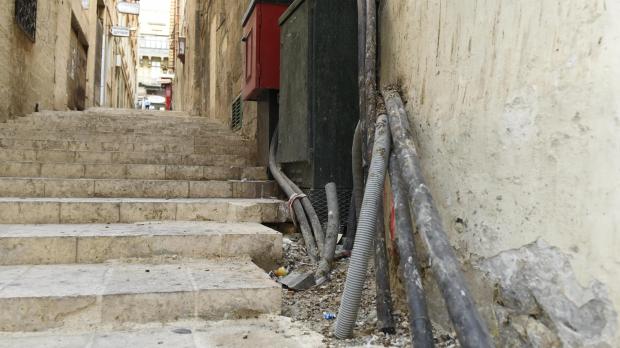 Mr Micallef said the Foundation was talking to the Planning Authority to ensure major works, including those by the private sector, were coordinated and timed not to disrupt the European Capital of Culture year.

Foundation executive director Karsten Xuereb noted that government departments had been provided with a forum in which to coordinate their activities to ensure the capital city's infrastructural needs were met.

"Through the Inter-Ministerial Commission for the European Capital of Culture in 2018, these departments and authorities are expected to coordinate and report to the Foundation on what is happening," Dr Xuereb said. 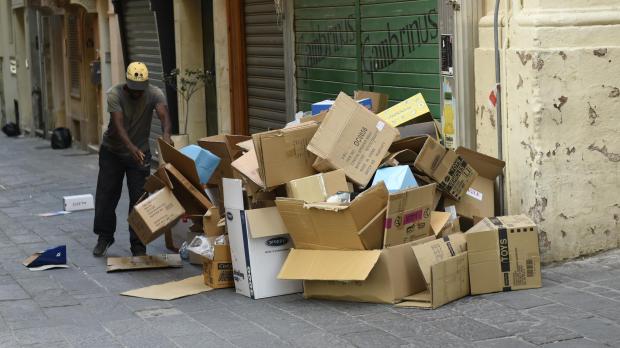 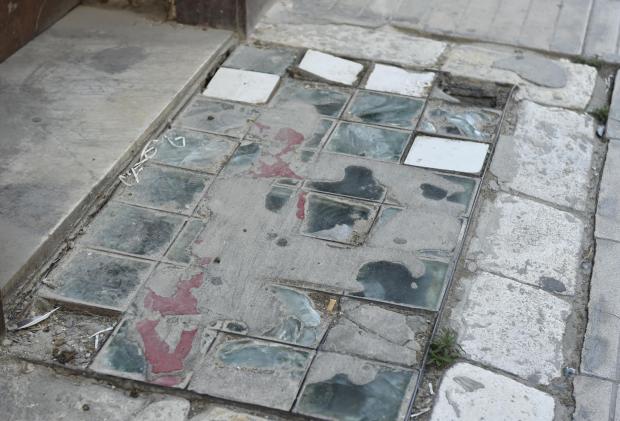 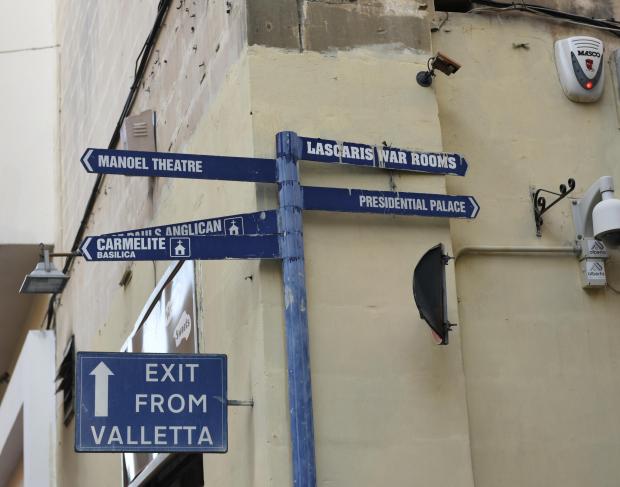 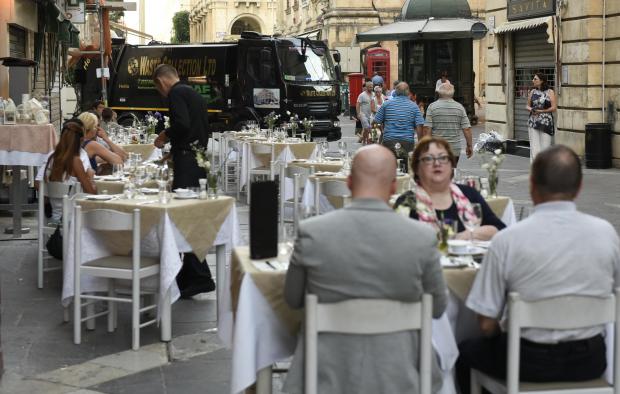