Black and white photos capturing disappearing aspects and lost sights of Valletta are currently on display at St James Cavalier in Valletta. 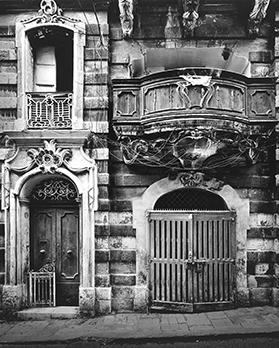 In 1982, photographer David Pisani embarked on a personal project to document the capital city and the surrounding harbour area with an emphasis on the socially deprived periphery of Valletta and the infamous red light district of Strait Street which he regularly frequented.

But the link between decay and architecture is perhaps most evident in his photographic essay on Valletta.

The collection consists of 192 images selected from thousands of negatives taken over 29 years and was in part first exhibited in the Biennale of Photography in Paris (Mois de la Photo) in 1996 under the title La Valette et le Grand Port – Portrait d’une Capitale Maritime. 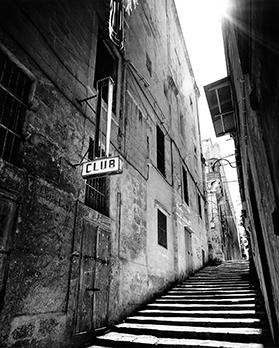 In June 2000, the Bibliothèque Nationale de France acquired a selection of original prints for its permanent collections. All the photographs in the collection are fine art silver gelatin printed from the original negatives by the photographer.

Mr Pisani has also produced photo essays on the city of Dubai, the conflict zones in Cyprus and the city of Kyoto in Japan.

In 1998, he returned to the theme of the body with a more explicit treatment of the themes of sex, decay and death and produced a seminal body of work entitled Every-Body, for which he developed a photographic process that causes the image to alter itself over time like an ageing human body.

Vanishing Valletta is endorsed by Valletta 2018 and Pafos 2017 European Capital of Culture as joint partners under the project title A Tale of Two Cities and is part of the Spazju Kreattiv programme. It runs until January 27. For more information, visit www.vanishingvalletta.com. 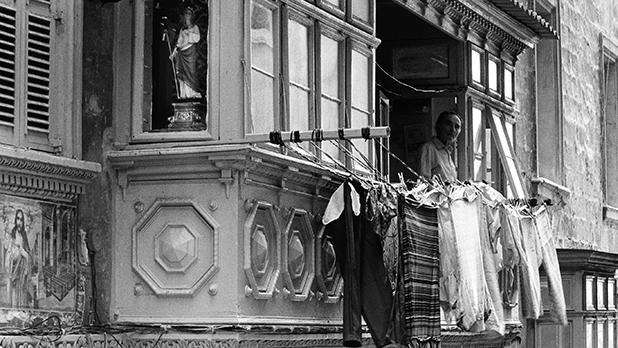 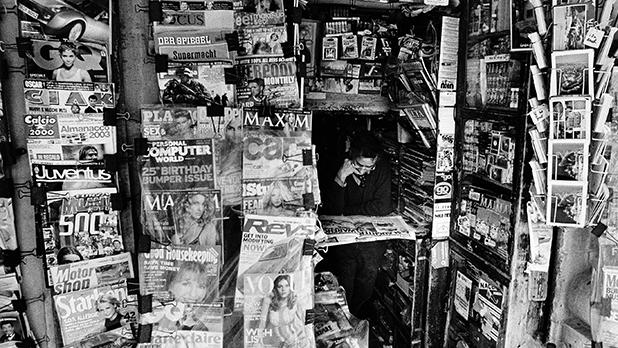 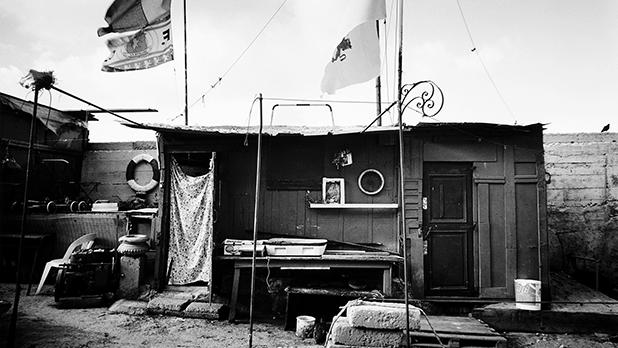