For over three years, Davina Schembri has been following a plant-based diet. Her main motivation to switch her food choices was the potential environmental impact.

“At the time I followed a few Instagram vegan ‘influencers’ who inspired me. And after watching the documentary Cowspiracy I realised I can’t expect restaurants to change if there isn’t any increased demand.”

Since then she has seen a growth in awareness and people trying to reduce their environmental impact.

“I do think there needs to be more awareness overall, as most environmental campaigns focus on reducing plastic, with no attention to reducing meat consumption.” 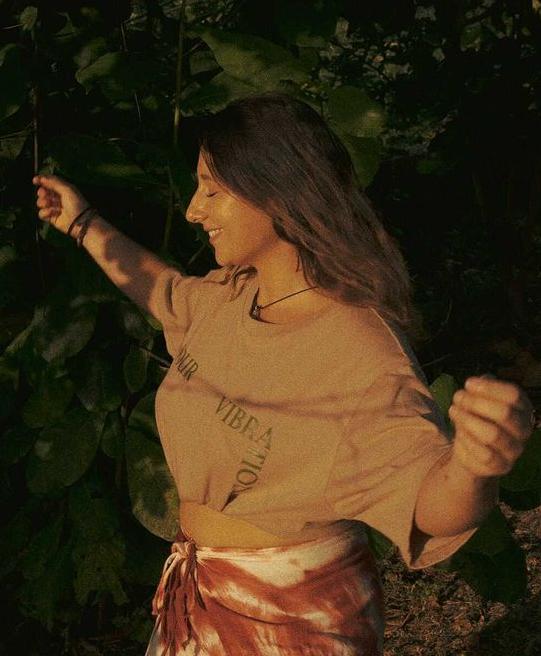 “I believe that while awareness on veganism is improving, I do not think it is purely linked to environmental impact. People think that if they do not use a plastic straw they are making an impact, but then continue eating fish or meat.”

The 26-year-old admits she never enjoyed eating meat, not even when she was a child.

“It just never felt right. By the age of 15 I started experimenting with a vegetarian diet, but back then Malta did not cater for that sort of diet.”

“After nearly five years of being fully vegan, I feel much better and spending time abroad in Mexico and living with indigenous people, I have learnt just how important our planet is.”

Davina and Mariah are two of a growing number of people choosing a vegan or vegetarian diet in a country where restaurants mainly cater for carnivores.

The average carnivore diet produces 7.2kg of carbon dioxide a day, almost twice as much as a vegan diet.

Livestock is responsible for around 15 per cent of world emissions and, according to researchers at the University of Oxford, adopting a vegan diet is one of the best ways to reduce your impact on the environment.

Why are more people switching their diet?

According to recent data collected by a local vegan platform, more people are switching to a more plant-based diet due to environmental reasons.

Close to 25 per cent of those who participated in Malta Meat Free Week challenge in 2020 say they switched their diet because of environmental reasons. This shows an increase from the previous year, when 18.5 per cent took on the challenge for the same reason.

For the past four years, Veggy Malta has organised a Malta Meat Free Week challenge, where for seven days people stop consuming meat or dairy products.

“We have seen more people, especially youths, taking on a plant-based diet because they are continuously learning about the impact agriculture and livestock has on our environment,” Darryl Grima, Veggy Malta coordinator told Times of Malta.

Dozens of nations have joined a US and European Union pledge to cut emissions of methane by at least 30 per cent by 2030.

It is produced from a range of human activities, from agriculture such as cattle and rice production followed by the energy sector. 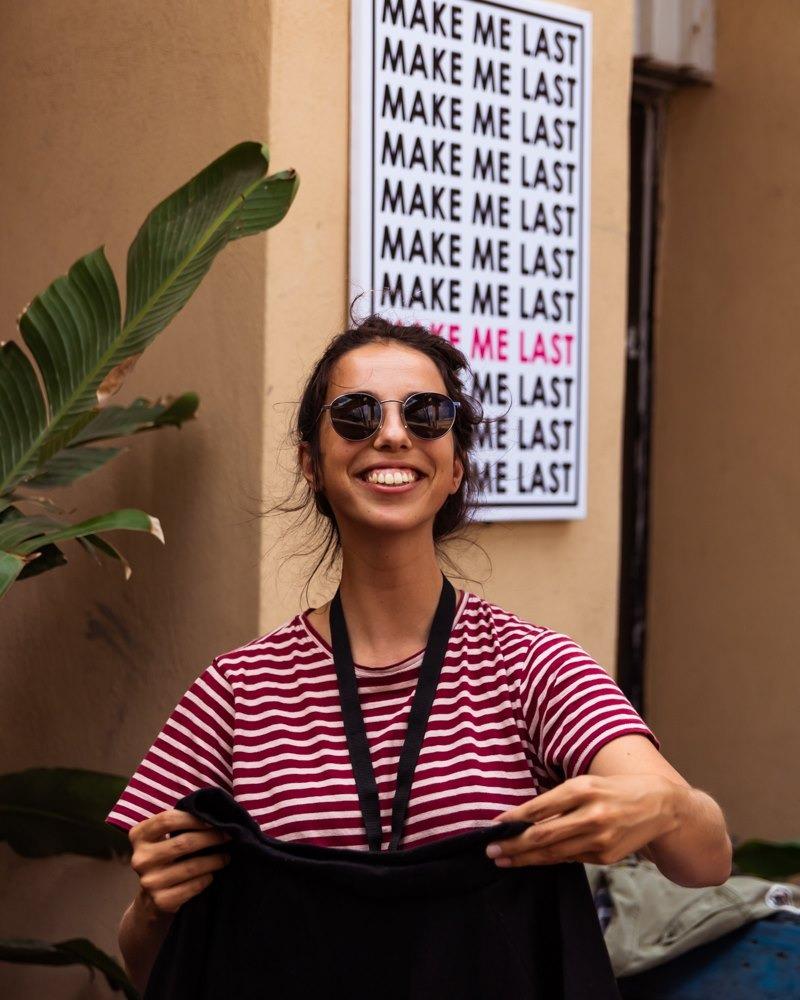 A recent UN Environment report shows how livestock emissions, coming from manure and burps from ruminant animals account for roughly 32 per cent of human-caused methane emissions.

Who is going green?

Grima said while veganism is predominant in females, throughout the past three years there has been an increase in more male participation.

“It is clear that different ages have different priorities, younger people take on the challenge because of the environment, while older individuals do it for health reasons.”

According to the data, 19.5 per cent of participants took on the challenge for health reasons.

Half of those citing ‘animal rights’ for their food choices were vegan and vegetarian before the challenge.

While more catering establishments in Malta are starting to provide more plant-based options and awareness has increased, the question remains whether going vegan does really help tackle climate change.

Environmentalist and director of Friends of the Earth Malta, Martin Galea De Giovanni believes so.

“Switching to a vegan diet will not only help reduce methane emissions but also other greenhouse gases which are the main cause of climate change,” said De Giovanni who has been on a vegetarian diet for over 20 years.

He said many are under the impression that the transport system is the largest contributor to greenhouse gas emissions.

“However, the global agricultural livestock industry produces more emissions than the combination of all cars, trains, ships and planes put together.”

It is also beneficial for people to support farming practices that reduce the amount of methane produced while reducing waste that might end up in landfill.