Heavily polluting vehicles will have to pay to enter the entire metropolitan area of London from next year, the British capital's mayor said Friday.

Sadiq Khan said the ultra-low emission zone (ULEZ) would be expanded from August 29 beyond its current confines, to take in the entire nine million people of Greater London.

Announcing a parallel expansion of bus services in outer London, he argued that air pollution from older vehicles was making Londoners “sick from cradle to the grave”.

The ULEZ had already proven “transformational”, the mayor said, and its extension would mean “five million more people will be able to breathe cleaner air and live healthier lives”.

The zone has already been expanded once since it was introduced in April 2019, and today covers a large area within London's North and South Circular inner ring-roads and the city centre.

"Air pollution caused around 1,000 annual hospital admissions for asthma and serious lung conditions in London between 2014 and 2016, according to a 2019 report"

Unless their vehicles are exempt, drivers entering the zone have to pay a daily charge of £12.50 (€15).

Petrol cars first registered after 2005, and diesel cars after September 2015, typically meet the ULEZ standards for nitrous oxide emissions and are exempt.

Air pollution caused around 1,000 annual hospital admissions for asthma and serious lung conditions in London between 2014 and 2016, according to a 2019 report.

Air pollution is “affecting children before they're even born, and giving them lifelong health issues”, the campaign group Mums for Lungs tweeted.

“Good news for the health of all Londoners,” it said in response to the ULEZ announcement.

Billionaire businessman Michael Bloomberg, a UN climate envoy and former mayor of New York, said Khan was “helping to clean London's air and set an example for cities around the world”.

But opponents of the ULEZ argue it amounts to a “tax” on poorer drivers least able to afford to replace their polluting vehicles, and has hurt small businesses.

The announcement will be “a hammer-blow for desperate drivers and businesses already struggling with crippling fuel costs” during a cost-of-living crisis, said the head of roads policy for motoring body the RAC, Nicholas Lyes.

All cars and vans entering central London during the daytime also have to pay a “congestion charge” of £15 (€17), a measure first introduced in 2003.

Similar schemes have been set up in several other British towns and cities to reduce emission levels and improve air quality. 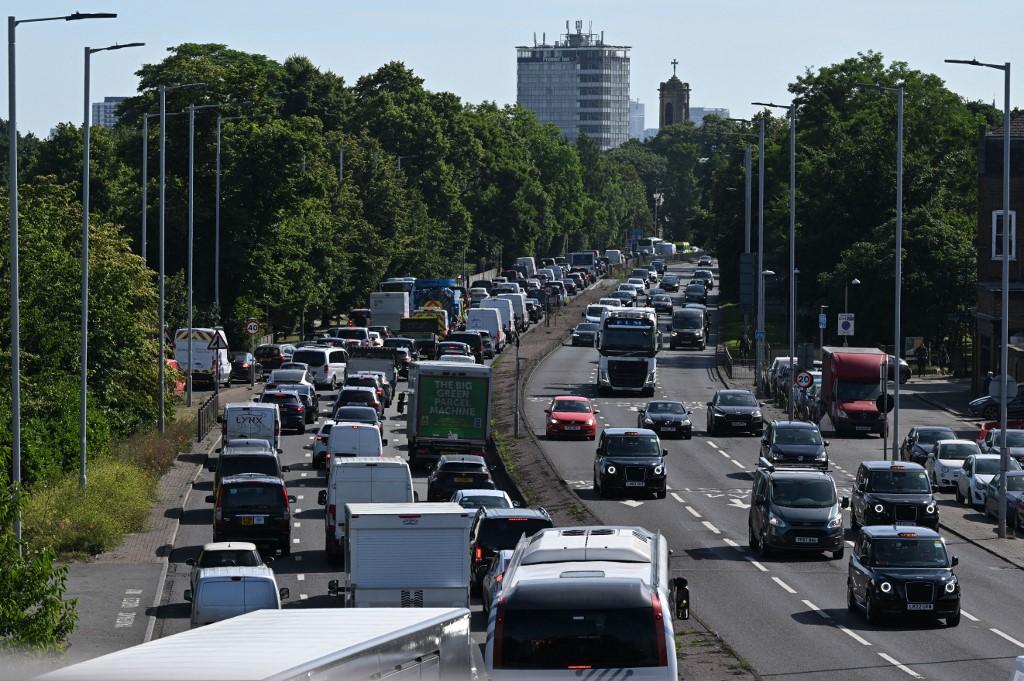 All cars and vans entering central London during the day time also have to pay a “congestion charge” of £15 (€17), a measure first introduced in 2003.