A ‘vertical garden’ alongside a 350-metre wall on the Marsa-Ħamrun bypass was inaugurated on Monday morning by Transport Minister Ian Borg and Environment Minister Aaron Farrugia.

The work was carried out by Infrastructure Malta and Ambjent Malta at the end of a project which also saw the widening of the busy road to avoid bottlenecks.

Borg, who has been frequently criticised for removing trees to make way for roads, said his ministry had planted thousands of trees over the years as other trees needed to be removed or transplanted to make way for 'sustainable progress'.

He said the vertical garden will feature 27,600 indigenous plants. It also has an automatic watering system and is covered by a five-year maintenance contract.

The total cost of the project amounts to €650,000 and it is being financed by Ambjent Malta, the agency which first proposed the idea to Infrastructure Malta, Environment Minister Aaron Farrugia said.

Farrugia said that a consultative forum for intelligent planning had found multiple benefits to green walls and roofs.

"They serve as potential ecological stepping stones for insects and pollinators between rural and urban environments; reduce noise pollution, contribute to cooler micro-climates, reduce air pollution, and improve the experience of those who live and work in urban areas," Farrugia said. 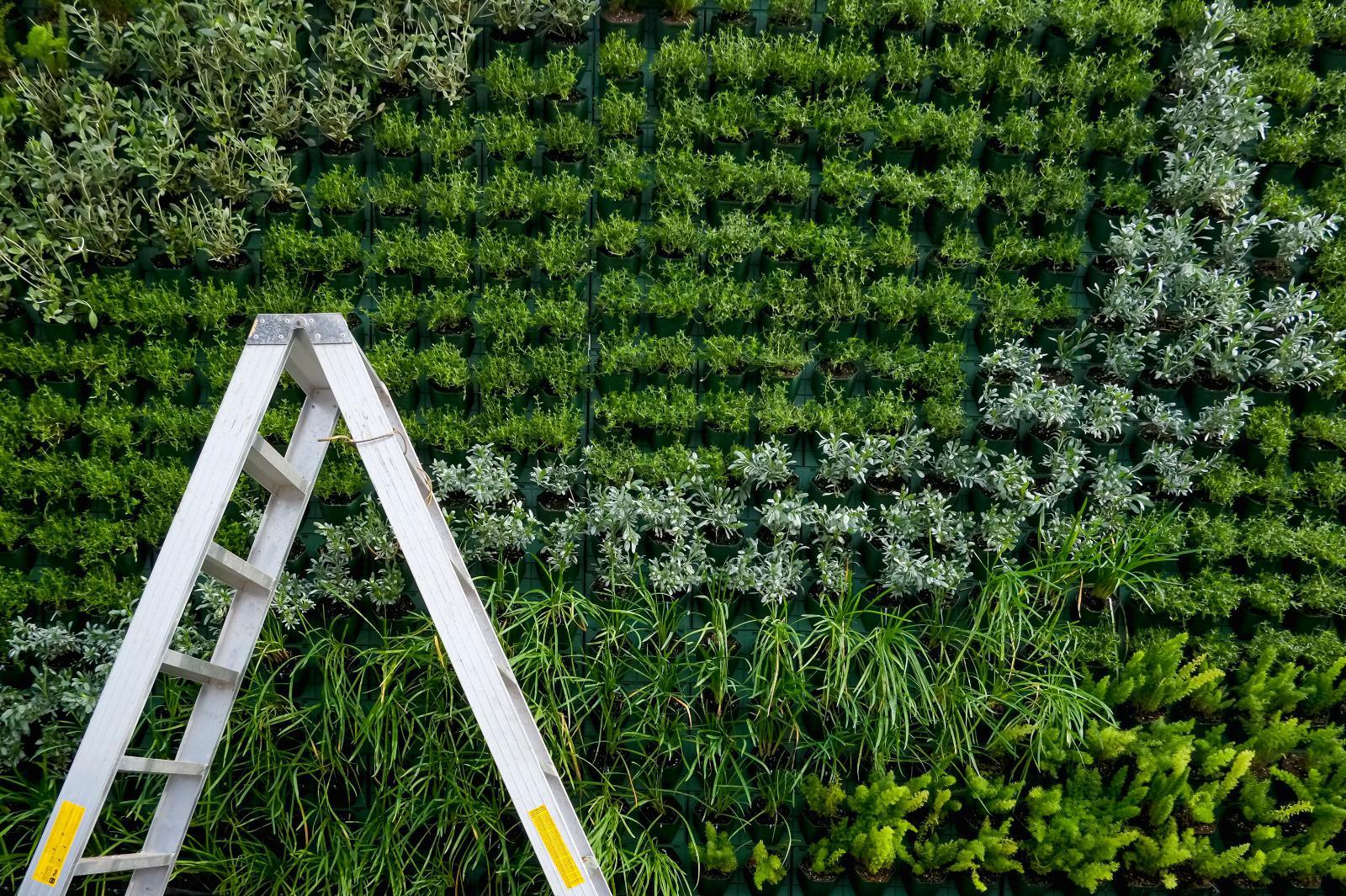 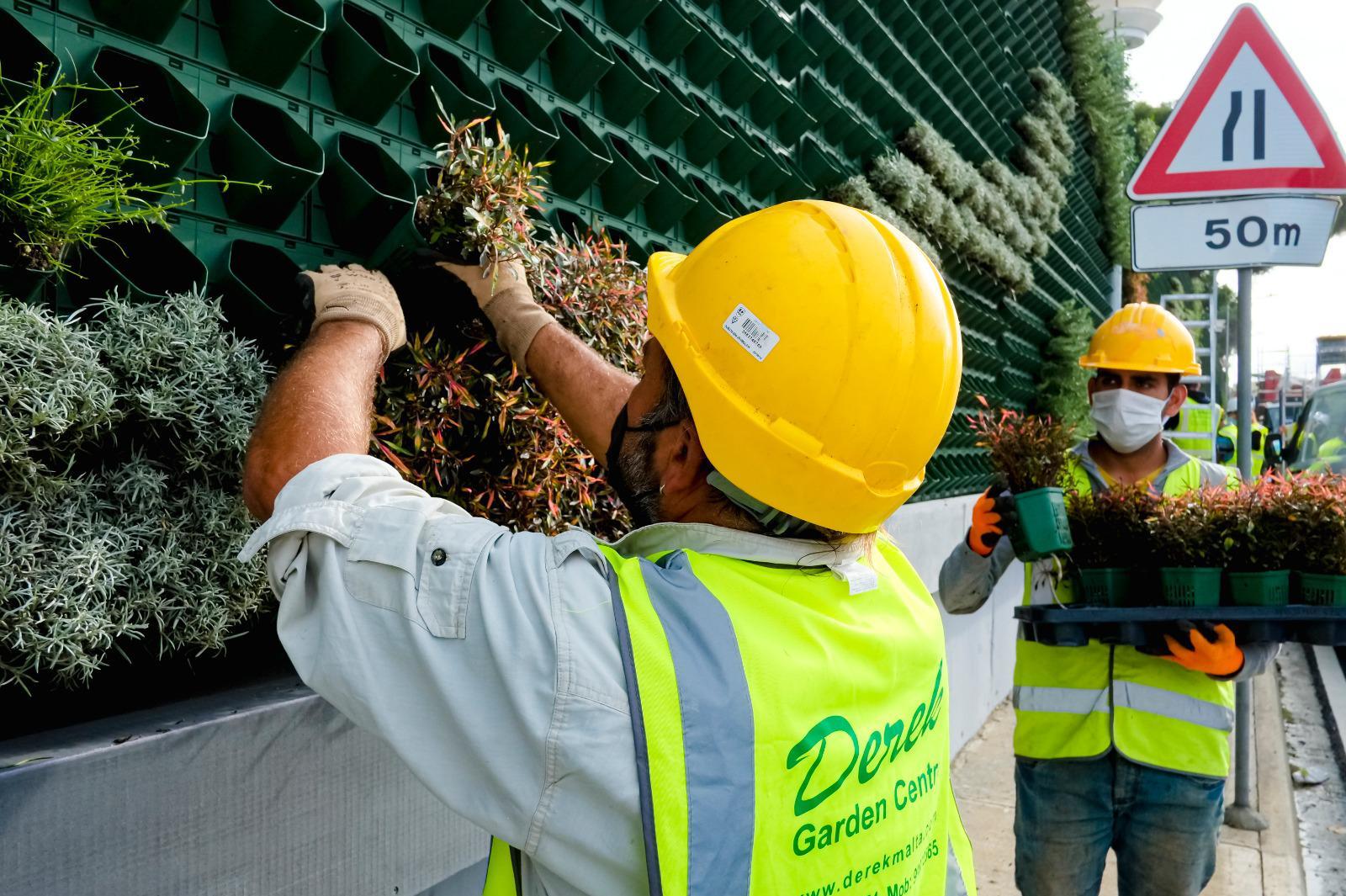 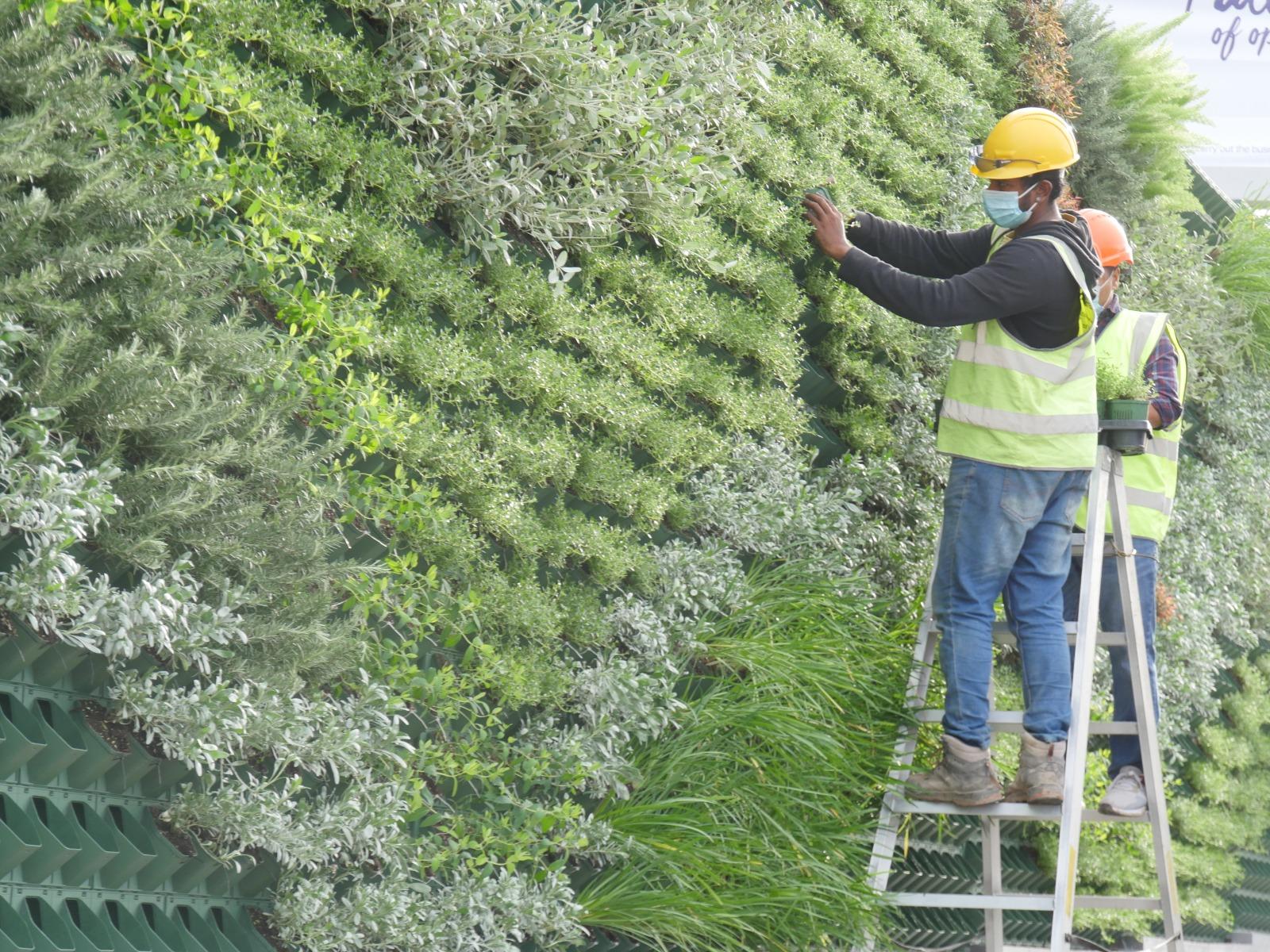 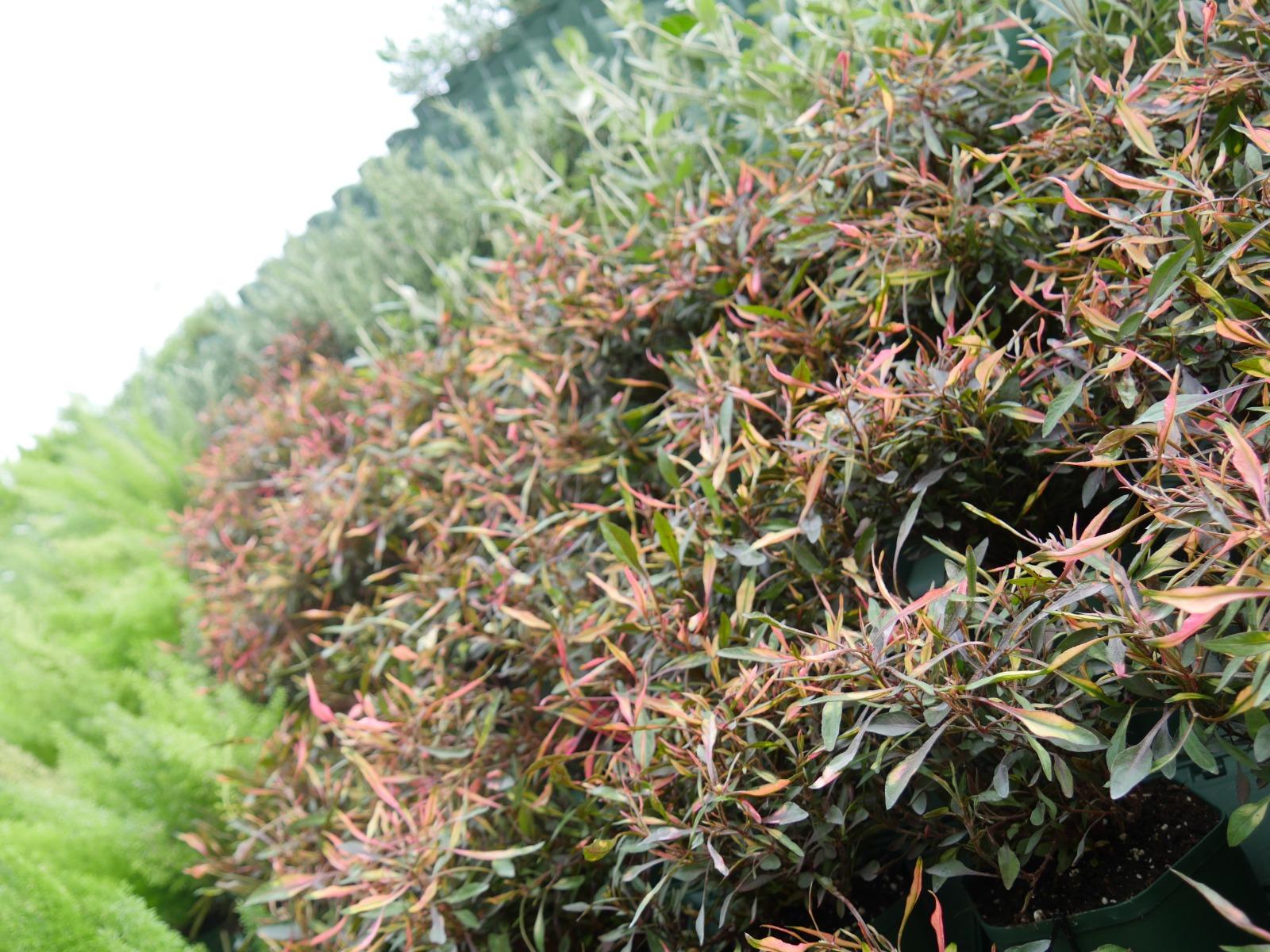