Veteran actor and entertainer George Micallef has died at the age of 76, his family have confirmed.

Mr Micallef was well known on the stage and on TV, distinguishing himself in Neapolitan operetta and comedy shows, often appearing with fellow Valletta actor Hector Bruno.

In comedy, Mr Micallef is particularly remembered for his role as Fredu l-Fra a Franciscan brother who ended up in all sort of situations. 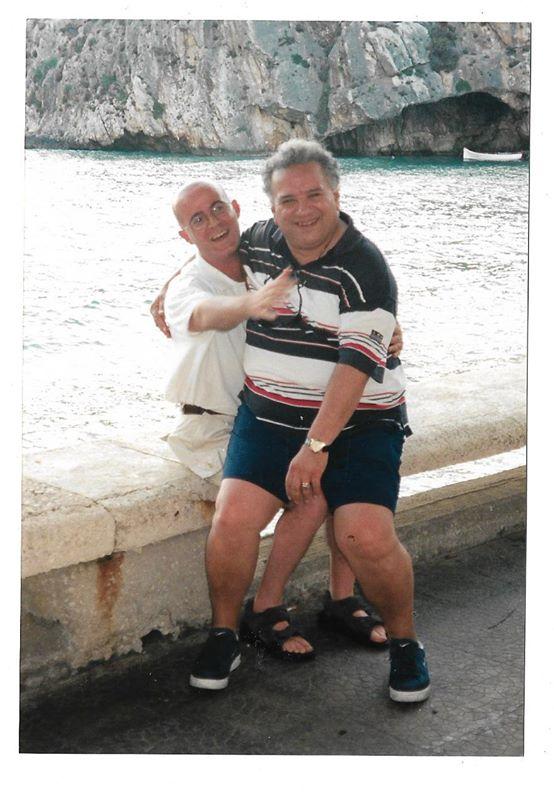 in 1975, Mr Micallef set up the Valletta Dramatic Company with Paul Mifsud.

Opposition leader Adrian Delia in a Facebook post paid tribute to Mr Micallef and thanked him for his service to Net TV, for which he had been honoured in a ceremony in 2018.

Former tourism minster Mario de Marco also paid tribute to Mr Micallef, saying he had made it his mission in life to "make others happy".

"We salute you and recall the fond memories you left us," he said.