Actress Karmen Azzopardi, who starred in many theatre productions and television dramas, has died at the age of 88.

Her nephew, stage director Mario Philip announced on Facebook that she had died on Wednesday morning.

Heavily involved in broadcasting through her lifetime, she wrote and starred in radio broadcasts for schoolchildren and after training in London took several starring roles in local theatrical and television productions. 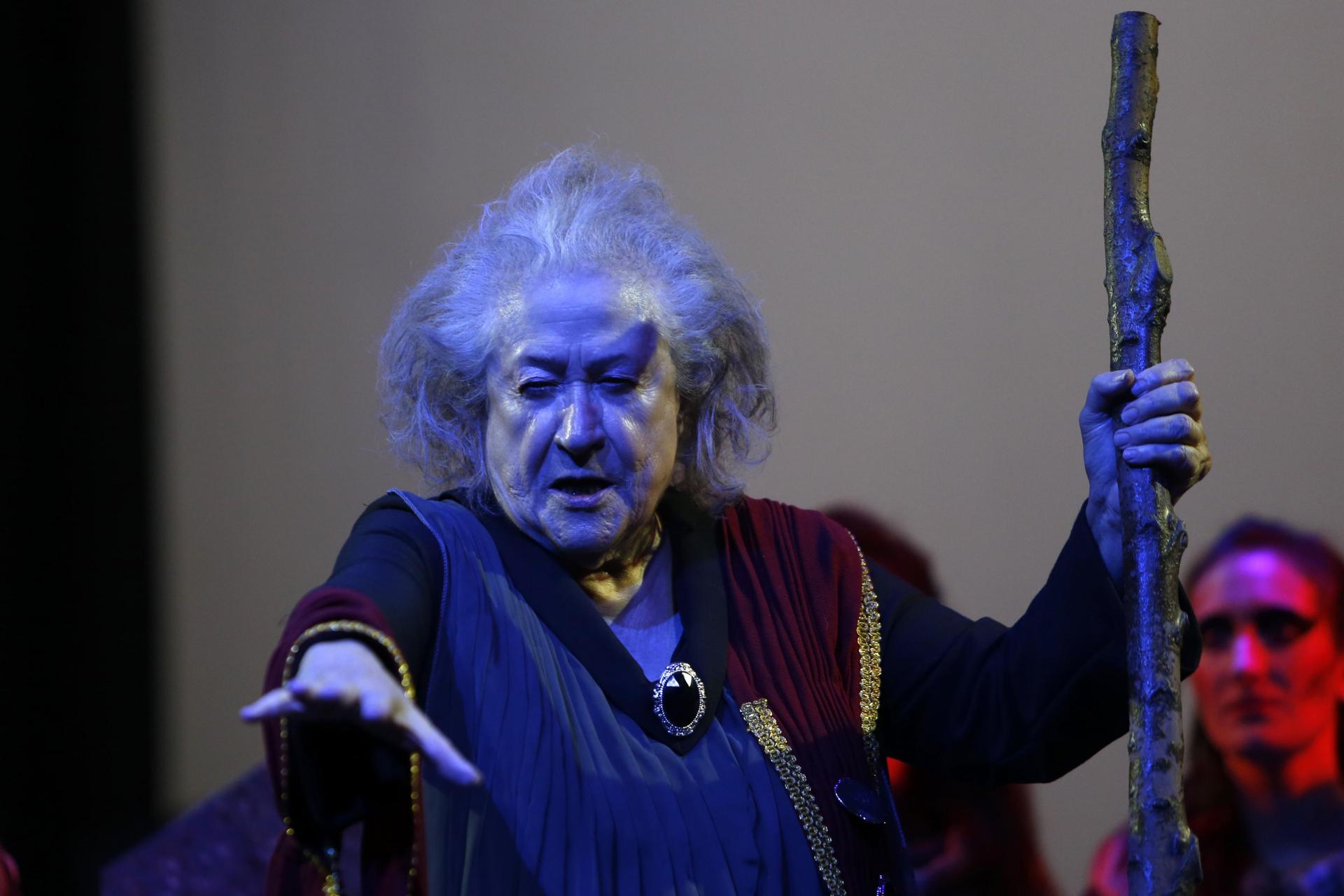 She played leading roles in comedy and drama including the Greek tragedies of Women of Trachis, Medea and Hekuba and Tennessee Williams' The Rose Tattoo.

Azzopardi collected several accolades throughout her career, including best actress from the Malta Drama League in 1960, the Manoel Theatre Award in 1965 as well as two Rediffusion gold stars for best radio play actress.

In 1974, she was one of the founding members of the semi-professional Atturi Theatre Group that is credited with introducing Tennessee Williams plays to Malta. 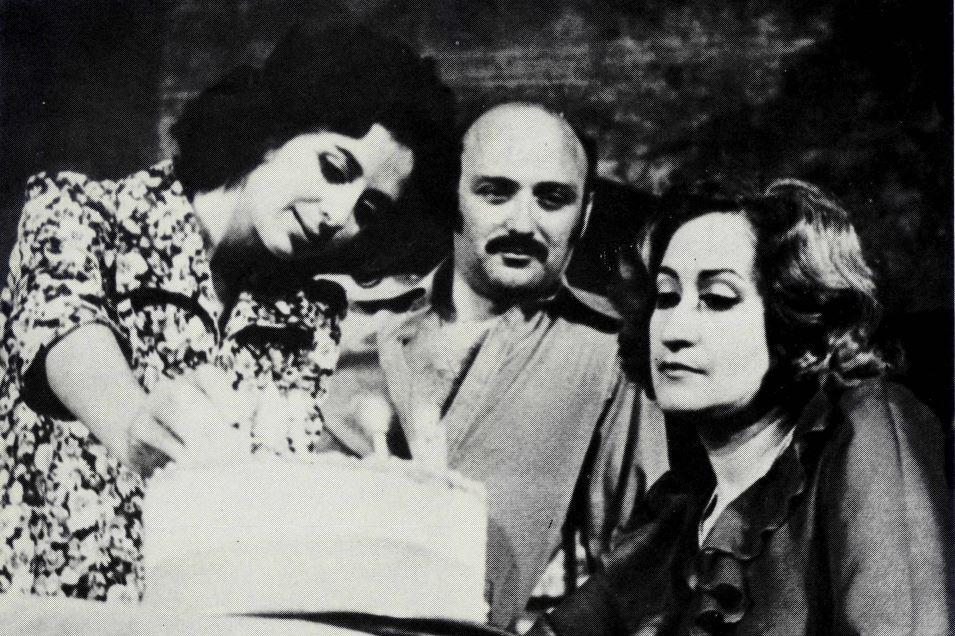 Azzopardi championed Maltese literature, taking part in several poetry and literature programmes. She co-founded the National Drama Union and was the chair of the Federation of Companies for two years.

For a number of years, Azzopardi lived in Russia where her husband Paul Naudi served as Malta’s ambassador to Moscow.

Members of Malta’s theatre community have shared tributes to her work as well as her commitment to the next generation of actors.

“A consummate actress, a mentor and a wonderful friend, who always took such a genuine interest in others,” said actress Kim Dalli. “Thank you for everything, Karmen. You will be deeply missed.” 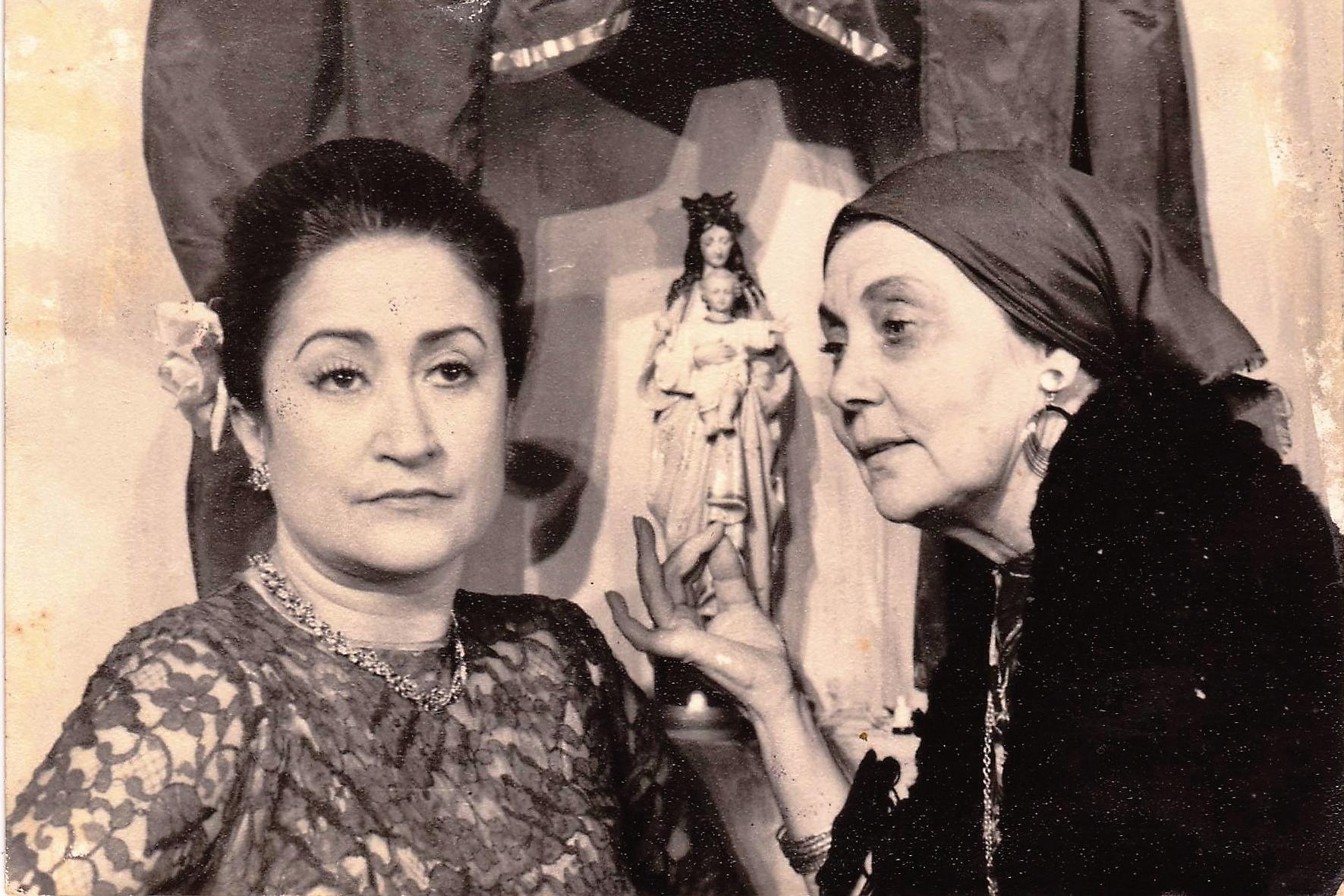 This photo shows Karmen Azzopardi, co-founder of Atturi Theatre Group, in her role as Serafina Delle Rose in The Rose Tattoo, held at the Phoenicia Playhouse in 1976, pictured here with Marcelle Castillo. Photo: Marco Galea

Actress and playwright Simone Spiteri said she had always hoped she would find an opportunity to work with Azzopardi, but it never came to fruition.

“I’m jealous of everyone who was so lucky. There will never be anyone else like her,” she said. “Thank you for your contribution to Maltese theatre, especially for the road you laid for female artists who came after you.”