An international video games industry service provider is to set up operations in Malta.

Keywords Studios, which employs 11,000 people across 70 facilities in 24 countries, will be expanding to Malta through a number of its subsidiaries.

Its US-based company Sperasoft, which worked on games like Rainbow Six Extraction, FIFA 2022 and Assassins Creed Valhalla, is expected to be the first of its firms to establish a presence in Malta.

The UK-based Electric Square, which worked on games like Battlefield 2042 and Sniper Elite 5, is expected to follow.

News of its intention of expanding to Malta was made public on Saturday in a statement by the Economy Ministry. The statement gave no indication of how large the Malta-based operations will be, when they will begin or what they are likely to contribute to the Maltese economy.

The company's website listed three Malta-based jobs as vacant at the time of publication: two as player support agents and a third within human resources. 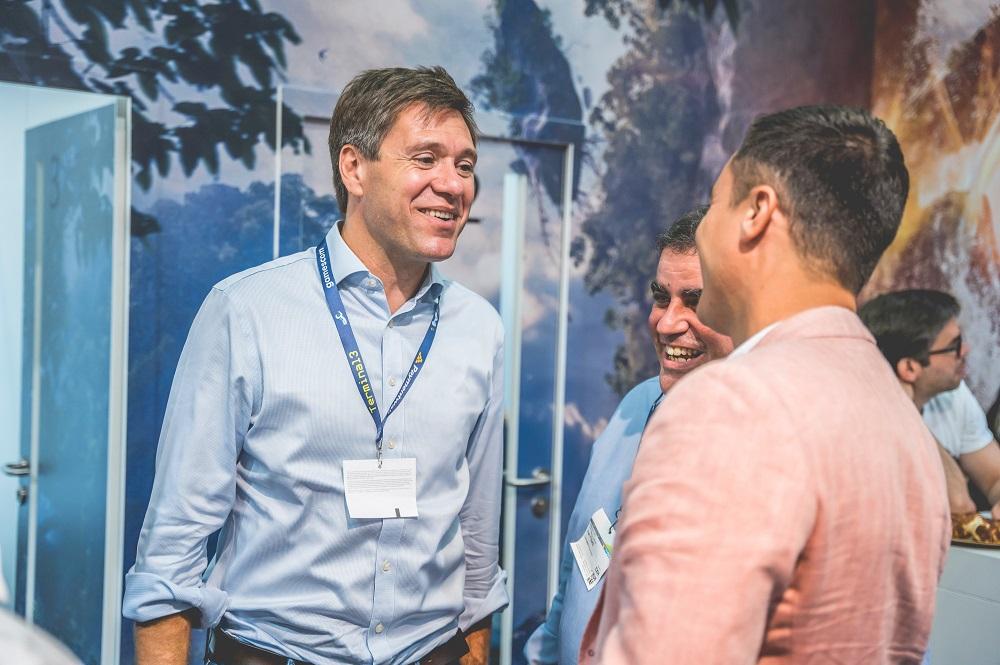 Keywords Studios CEO Bertrand Bodson said that the company was impressed by the Maltese government’s investment in the video game sector over the past four years and said it believed Malta was a “natural fit” for the company’s strateġiċi vision.

“We are looking forward to continuing support in building a sustainable video game ecosystem for the island,” Bodson said.

Economy Minister Silvio Schembri said that a push to promote Malta as an international jurisdiction for video game development and esports was bearing fruit.

“Blue-chip organisations such as Keywords are not only taking notice but also making firm plans in Malta,” he said.

GamingMalta Foundation CEO Ivan Filletti said that the Foundation was sticking firmly to a strategic vision launced in 2019.

“Today, we have a continued strong pipeline of both local and international companies using Malta as a stage for their global ambitions,” Filletti said.