A historic villa with an extensive landscaped garden in Pietà has been given the highest level of protection by the Planning Authority.

Villa Frere, an 18th-century neoclassical building with botanical gardens built on terraces at its rear, is now a Schedule 1 building. It was previously classified as a Schedule 2 structure.

The decision was taken by the Planning Authority in consultation with the Superintendence of Cultural Heritage.

“We strongly feel that Villa Frere merits the highest level of protection. The heritage richness of this property is not only tied to the architecture of the villa and its terraced gardens but also important is the social and cultural experience that this property was exposed to,” said Martin Saliba, who chairs the PA’s executive council. 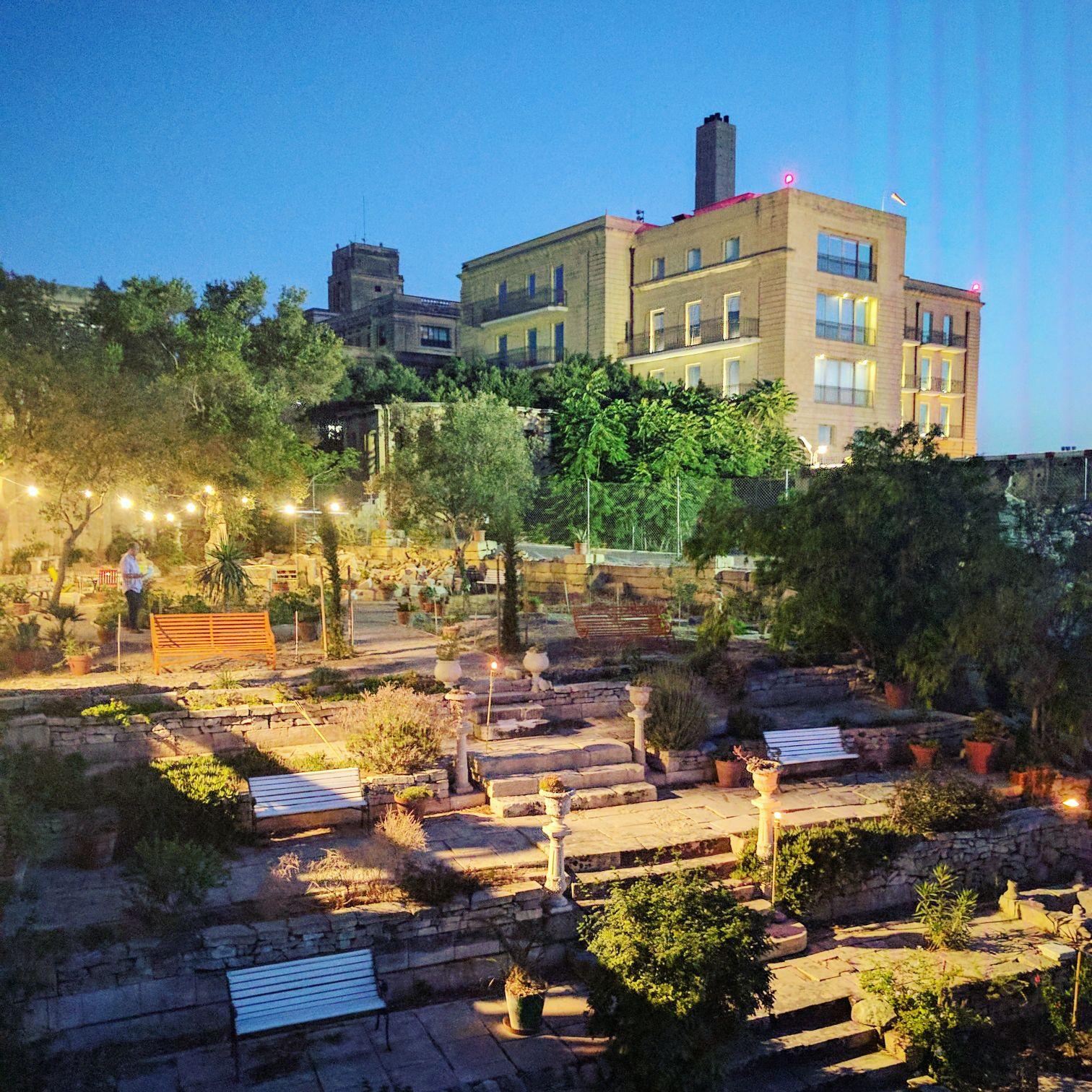 Villa Frere had fallen into ruin after being abandoned for decades. Over the past years, a group of volunteers has worked to gradually restore the garden and building and open them up to the public.

In 2019 Heritage Malta handed management of the site over to an NGO, Friends of Villa Frere.

Edward Said, who was the NGO's founder, said the reclassification was welcome news

“It reassures us that the sterling work and dedication many volunteers put into carefully conserving the existing fabric of the property over the last seven years and making it accessible to the public is not time wasted,” he said.

“The Villa and its unique grounds standing are distinct and once internationally acclaimed. The estate attained a carefully planned yet organic design, defined by the Pieta’ hillside landscape rather than based on formality and symmetry which usually characterise Maltese gardens. Together with Heritage Malta we will keep working to preserve this State-owned property for future generations.” 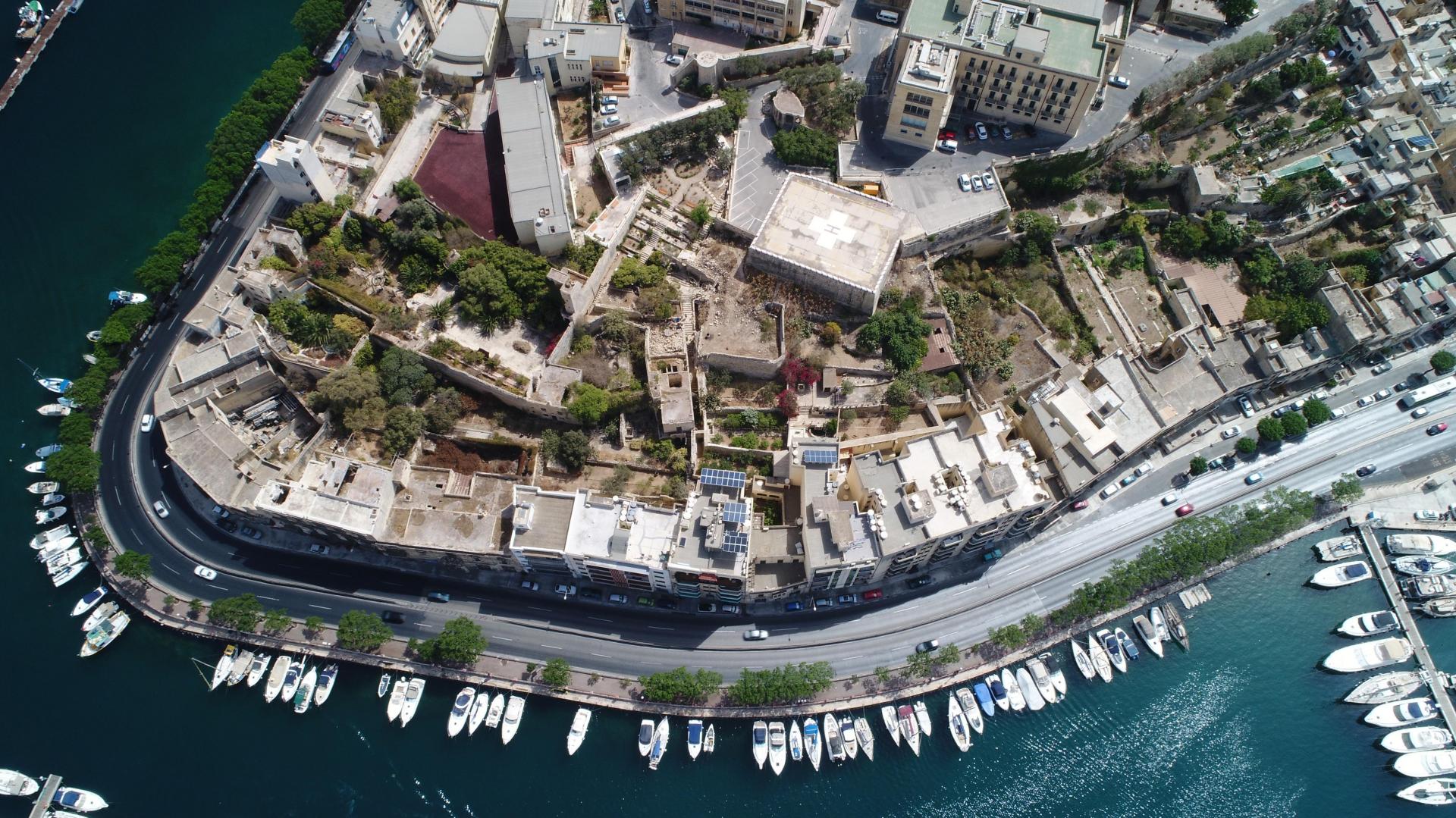 An aerial view of the property.

Built during the 18th century, the villa became the residence of Sir John Hookham Frere, an English diplomat.

When Frere’s wife died, he built extensive terraced gardens on the rear of the property which was previously garrigue. Some 13 wells were dug to irrigate the area. The gardens contain a number of rare architectural features: among them are an exedra built at the highest level of the gardens which is referred to as a ‘tempietto’, a belvedere and a blind arcade.  These botanic gardens also have two rural structures, arched reservoirs, covered passages, staircases and ponds.
In the 1930s, some of the gardens were taken over for the construction of St Luke’s Hospital. In the 1970s and 1980s, another part of the structure was taken to develop as a state school.

Mikiel Anton Vassalli, considered to be one of the fathers of the Maltese language, was  a good friend of Sir John’s and was a regular visitor to the gardens. Sir John Hookham Frere died at his residence and was buried at the Msida Bastion Cemetery which is in direct sight of Villa Frere. 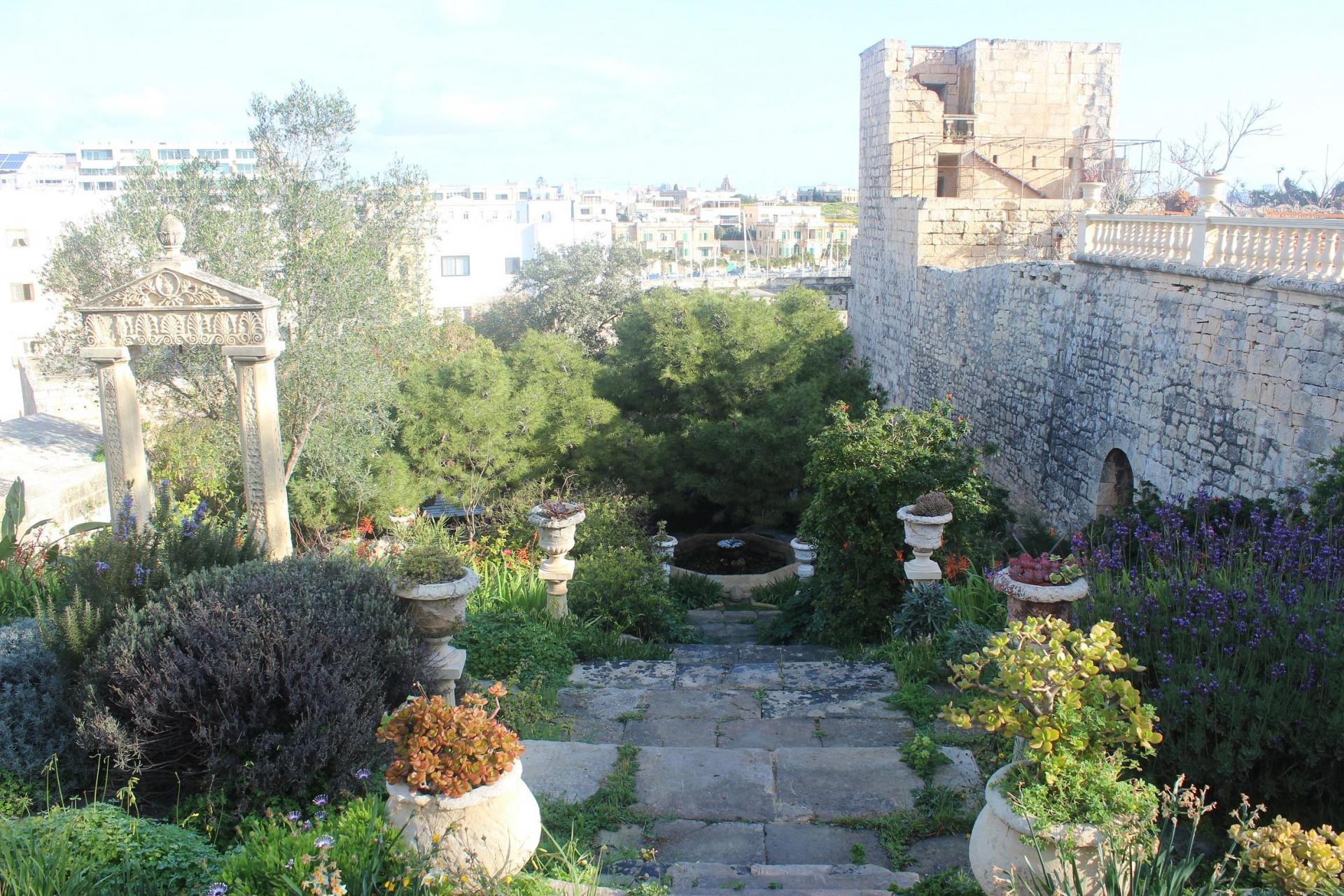