Heritage Malta has launched a virtual experience which allows the public to tour Villa Guardamanġia in 3D.

Villa Guardamangia is a classic example of a mid-18th century baroque summer palace which is famous for being the residence of Princess Elizabeth II, now Queen Elizabeth II.

She spent from 1949 to 1951 at the villa during a time when her husband, Prince Philip, Duke of Edinburgh, was stationed in Malta as an officer of the Royal Nav.

The villa was purchased by the government on June 5 and entrusted to Heritage Malta. Located at 49, Guardamanġia Hill, Pietà, it is a Grade 2 scheduled property due to its architectural, cultural and historical value. 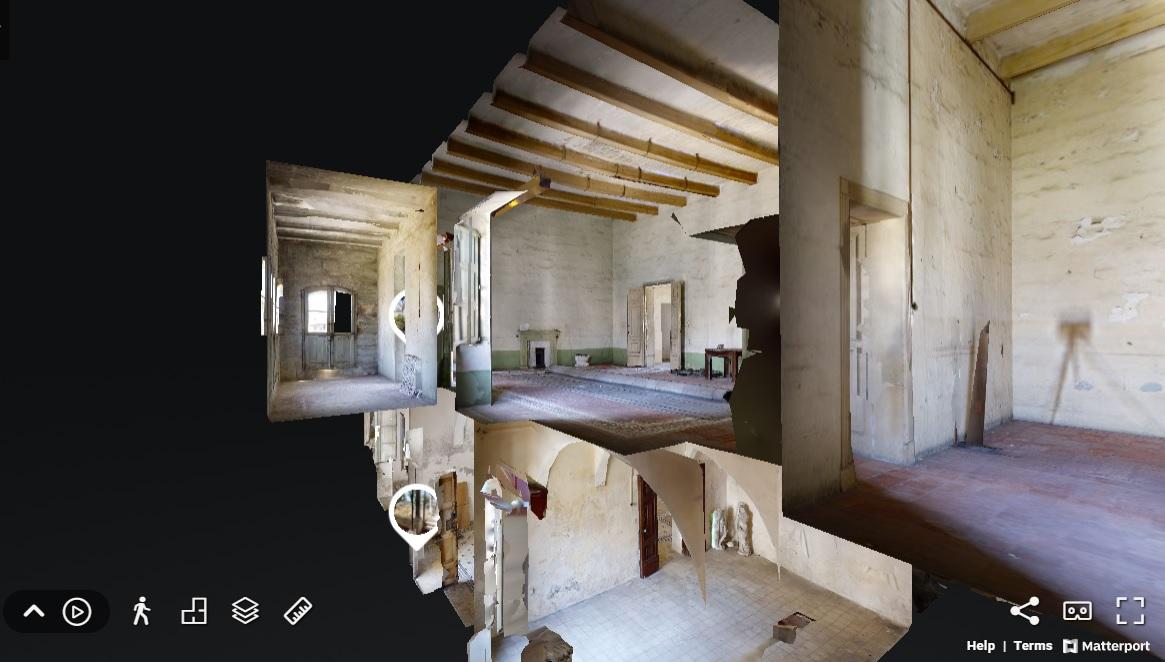 Referred to fondly by the Queen as “home”, Villa Guardamanġia is the only property outside Great Britain in which the royal family has resided. The villa has an area of around 1,500 square metres, and includes 18 rooms, stables, a large garden, wells, a war-shelter and other facilities.

The villa is closed for restoration, although Heritage Malta members can join exclusively curated tours of the premises before the works commence. The next tour is scheduled for Friday at 6.30pm.

Created with the help of Dhalia Real Estate Services, the 3D virtual tour of the villa allows people to explore the villa's rooms and a glimpse into a life of privilege in a bygone era.

The 360-degree, virtual platform also serves as an important visual memory of the past and ensures the villa is documented in its present state. 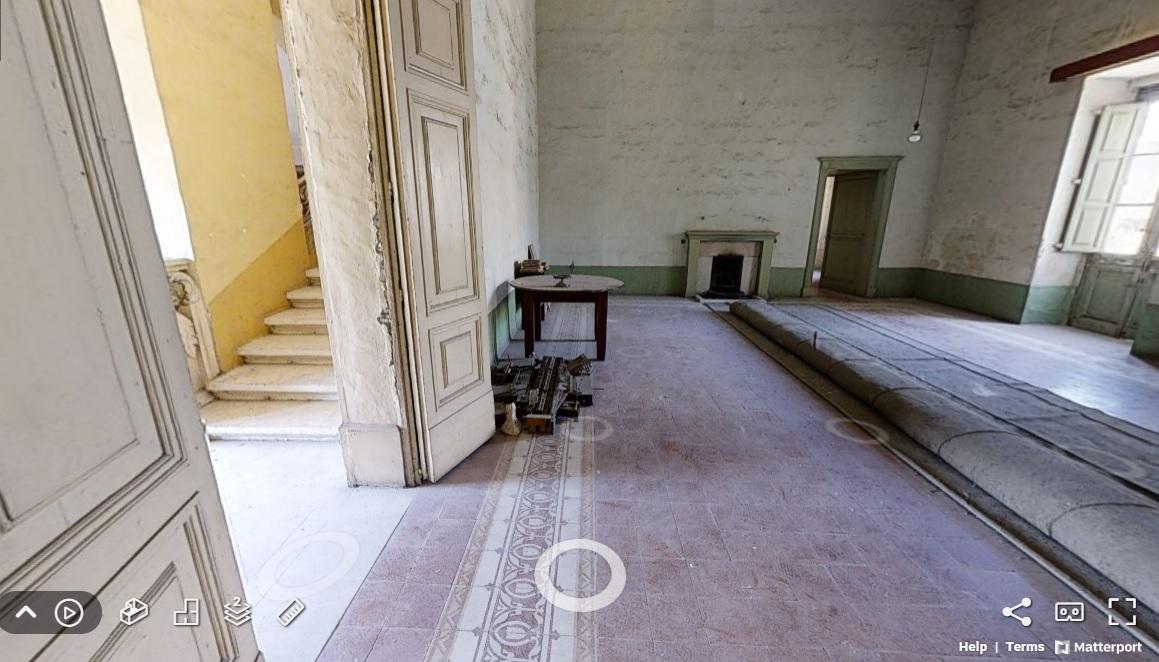 One can become a Heritage Malta member here. 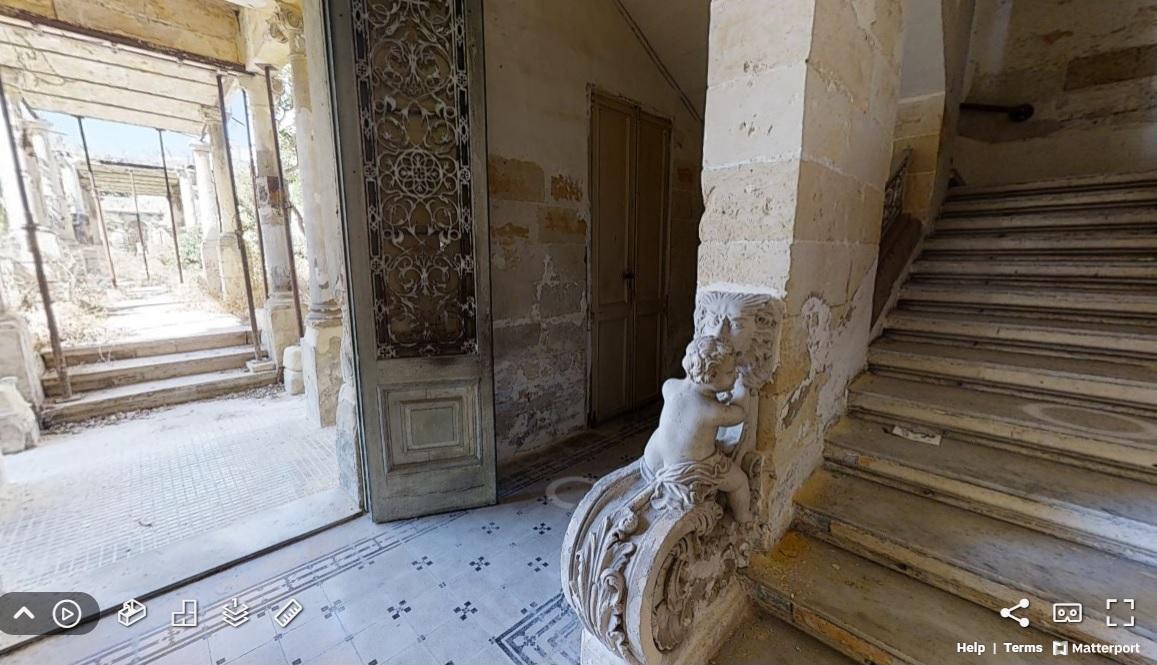 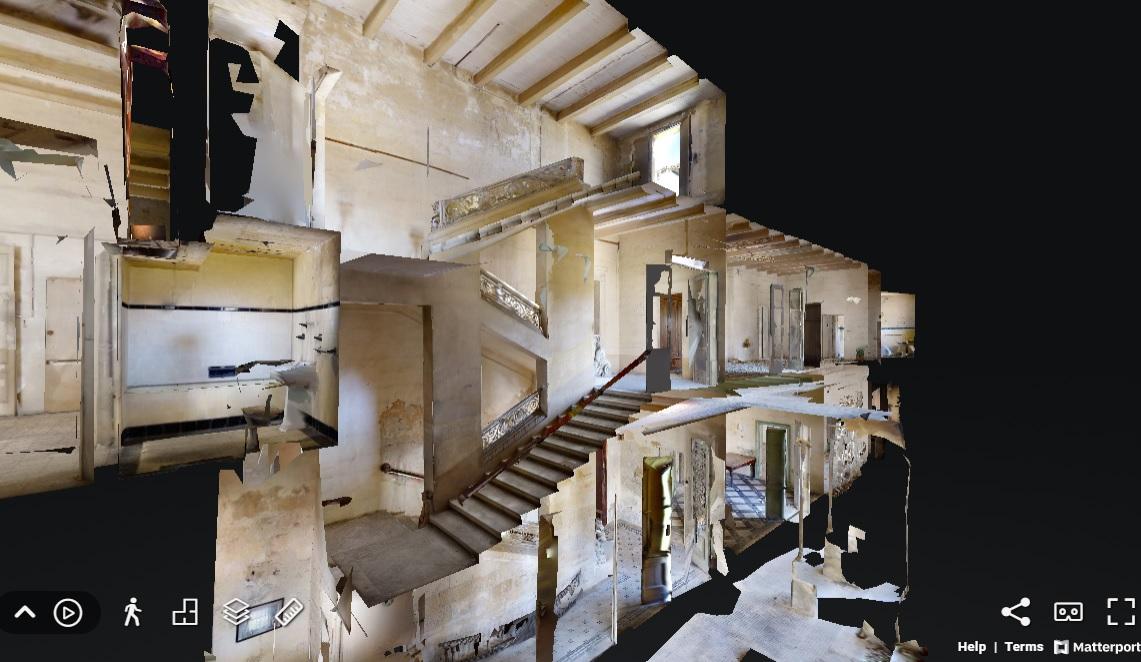