A video of an Egyptian mother-of-three dancing that went viral online prompting her husband to divorce her and her employers to sack her has reignited fierce debates over women’s rights.

The brief mobile phone video of Aya Youssef, a 30-year-old primary school teacher, shows her wearing a headscarf, trousers and a long-sleeved top as she dances alongside colleagues, smiling as she enjoys a river cruise on the Nile.

But the video, which has been shared widely on social media since it was posted earlier this month, has split opinion.

Some critics accuse her of breaching the conservative values of a largely Muslim society – while others stand firmly with her in solidarity.

In recent years, Egypt has witnessed several cases in which women have been subjected to defamation campaigns on social media, stirring angry demands for those responsible to be held to account.

It comes as rights groups warn of a broadening crackdown on freedom in the increasingly conservative North African nation ever since President Abdel Fattah al-Sisi took office in 2014.

Youssef, in a recent interview with a private TV channel, said she had been “happy” on the trip and that her moves were “spontaneous”.

Other colleagues were dancing alongside her on the boat in the sunshine, some waving their hands in the air. “All of us were dancing,” she said.

But after the video was shared online, some who watched provided scathing comments on what they saw as “unbecoming” behaviour.

Another, Ahmed al-Beheiry, said he “couldn’t fathom how a married woman would dance in this lewd way”.

But – in a country where 90 per cent of women aged between 18 and 39 reported having been harassed in 2019, according to a survey by the Arab Barometer research network – others were supportive.

After the video went viral, Egypt’s education ministry in Dakahlia region – northeast of Cairo – referred the teacher to a disciplinary committee, where she was sacked from her job in the city of Mansoura.

"But – in a country where 90 per cent of women aged between 18 and 39 reported having been harassed in 2019, according to a survey by the Arab Barometer research network – others were supportive"

Amid a subsequent outcry, she was this week reinstated.

Nihad Abu al-Qumsan, head of the Egyptian Centre for Women’s Rights, defended the teacher and offered her a job.

“We will ask the court about the correct dance rules  –  so that all women would conform to the right rules if they dance in their brother’s or their son’s weddings, or at birthdays,” Qumsan said sarcastically.

“Why don’t men take their wives back?” Khashab asked.

“There are so many women who stand by their men when they even go to prison, for example, or don’t abandon their husbands when their conditions deteriorate,” she added. 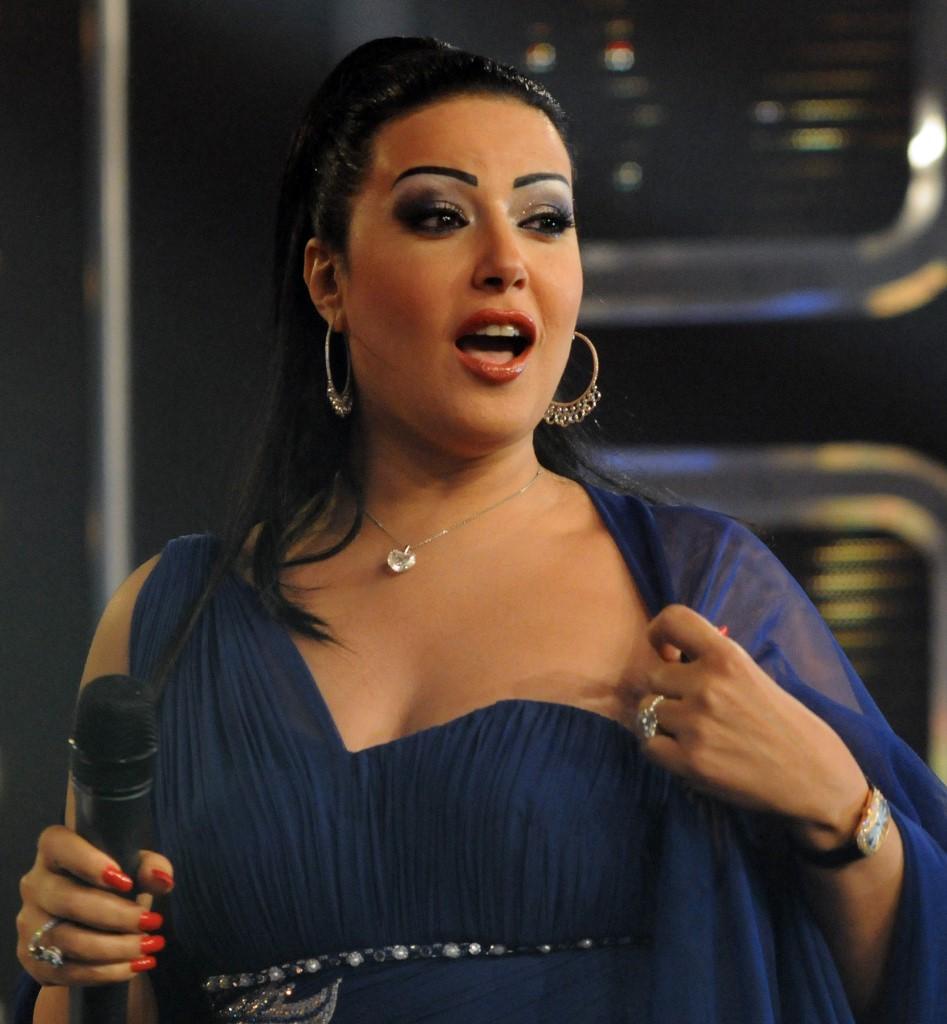 Egyptian actress Sumaya al-Khashab after winning the award of the best theme music song for an Arab TV series at the ART music, film and TV awards event in Cairo late on May 10, 2010. Photo: AFP

‘Defamed and ruined her’

Youssef told Egypt’s Al-Watan newspaper that she did not know who had published the video online, but vowed legal action gainst those who “defamed and ruined her home”.

It is not the first such case of online shaming to have triggered anger in Egypt.

She swallowed poison after she was allegedly blackmailed with digitally altered photos after she reportedly refused to have an affair with them.

And in July 2021, a Cairo court sentenced two women to six and 10 years in prison for “breaching public morals” after they had published videos on the social media channel TikTok.

They were among a dozen social media “influencers” arrested in 2020 for “attacking society’s values” in Egypt.

Opinions are shifting; Egypt has long been regarded as the birthplace of belly dancing, but several belly dancers and pop singers have been targeted in recent years over online content deemed too racy or suggestive.

Egypt has seen its community of homegrown dancers shrink, largely due to the profession’s increasing notoriety as the country has become more conservative over the past half-century – and to a broadening crackdown on freedoms. 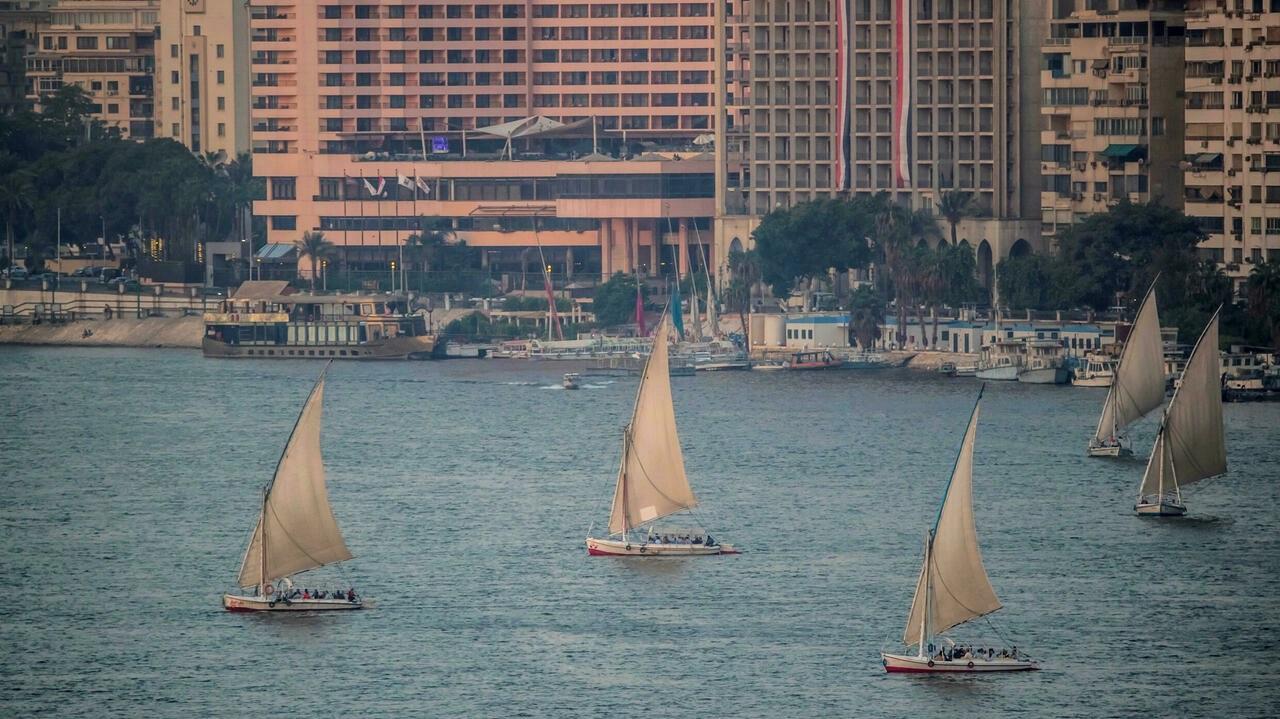