The Planning Authority on Thursday revoked a permit granted in 2017 for a development that would have blocked the view of Kalkara from the Vittoriosa belvedere.

The authority upheld the argument that the notice of works had only been affixed to one frontage of the site.

Residents and NGOs requested the PA to invoke a specific article which gave them the right to revoke a permit that already granted.

One of the arguments was that the development in question was a corner site but the notice was only affixed to one of the sides and, as a result, no one knew about the developer’s plans.

In fact, they said, not even one objection had been received during the representation period. It was only when minor works began on site that residents realised that something was happening.

The permit, issued in April 2017, was for the addition of two floors to a three-storey townhouse. Minor works began last June and excavation began earlier in October.

Environmentalists Claire Bonello, Tara Cassar from Din l-Art Ħelwa and residents, represented by Mark Cassar, told the PA board that the permit ought to be revoked because incorrect information had been given prior to the permit being granted.

They argued that excavations are being carried out just one metre from the bastion wall and that the view from the locality’s famous belvedere, where tourists are brought in droves, will be lost forever.

Ms Cassar further argued that the site plan submitted by the applicant omitted the corner part of the development, which extends by a further four metres. Moreover, she said they suspected that this will not be used as a single dwelling given that there were plans for four bathrooms, three studies, five stores and two laundry rooms. 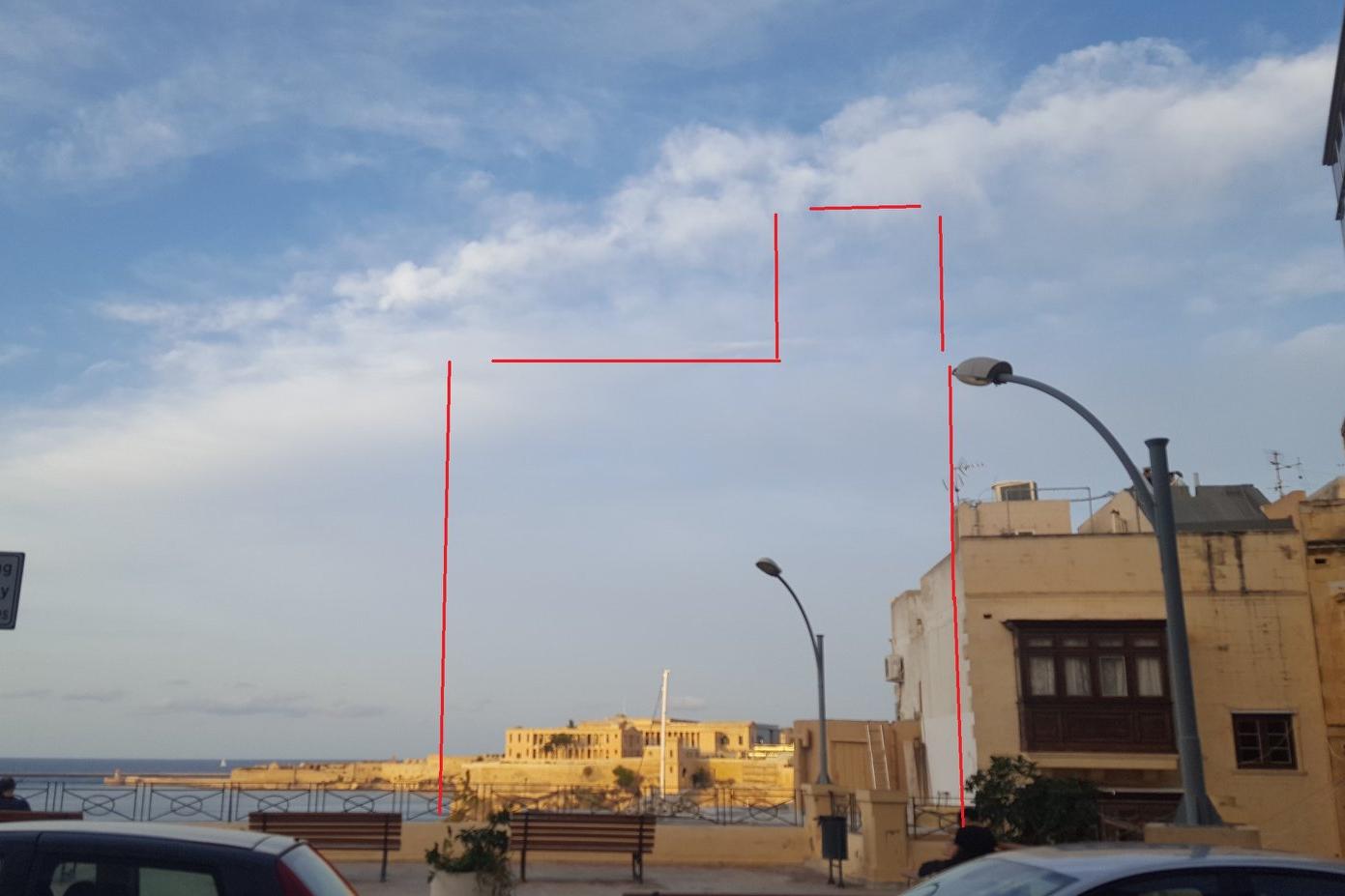 However, the applicant’s lawyer, Ian Stafrace, rebutted these claims, assuring the board that this was planned as an interconnected dwelling for one family and that no subletting was allowed in the contract his clients had signed.

He argued that the affixing of the development notice was regulated by a legal notice which did not go into the detail of how many must be affixed and where.

He insisted that contrary to the impression being given, his clients did not hide any of their plans to knowingly misguide the PA board.

The Planning Directorate agreed with the arguments brought forward by the objectors and recommended the revocation of the permit. The PA board unanimously obliged.