The 5G demo, carried out in collaboration with Nokia, aimed to give a glimpse of what the future in Malta could look like.

The call took the form of a brief, live concert encapsulating popular rock tracks which were performed in front of Delta Summit attendees in Ta’ Qali.

Musicians from the Malta Philharmonic Orchestra, Rockestra and Red Electrick took the stage, while singers Joe Roscoe and Lara Dimech – who were physically located at Vodafone’s headquarters in Luqa – appeared on stage in hologram form and sang in time with the orchestra’s music.

Get the full details in The Sunday Times of Malta. 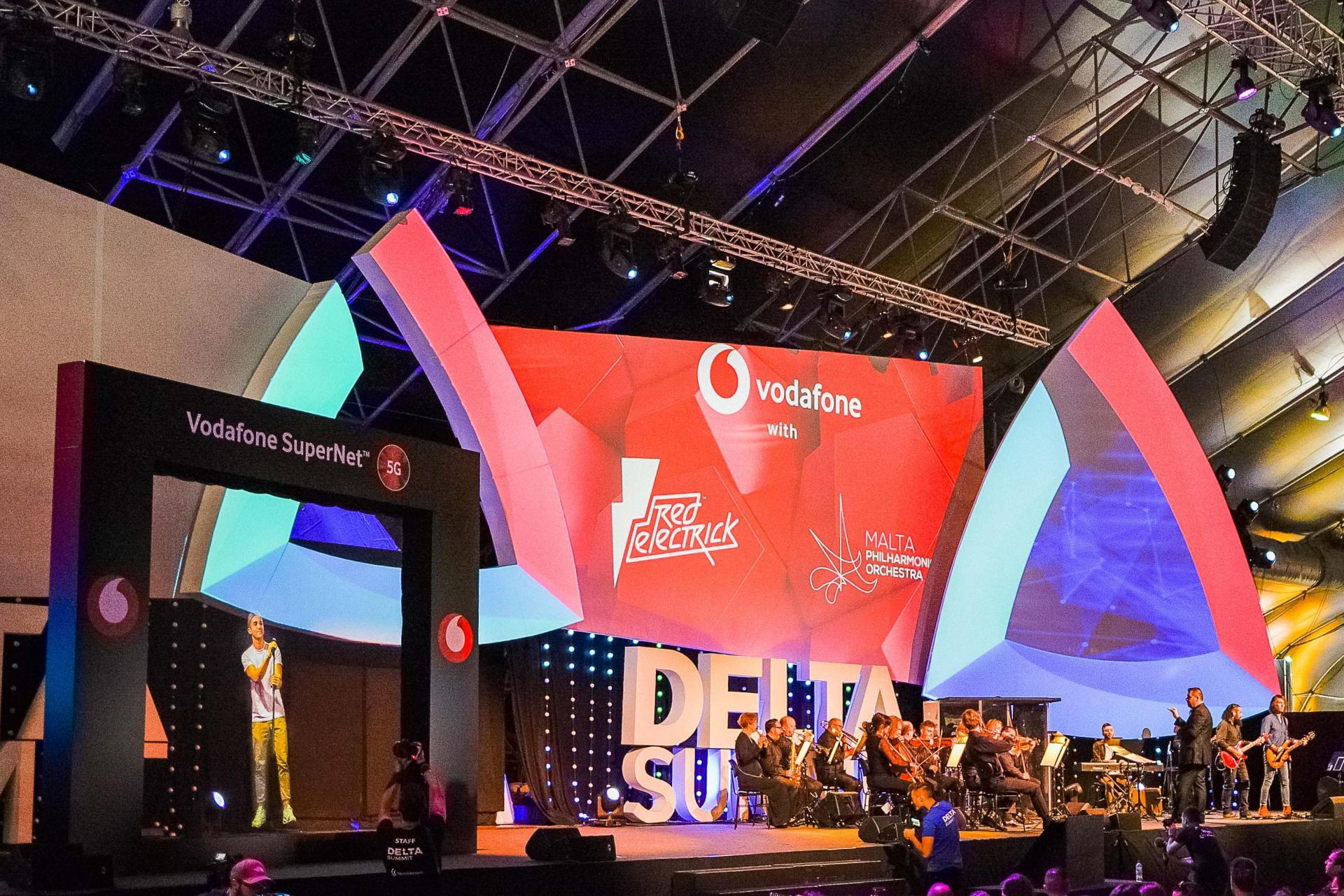