Volt Malta has been officially accepted as a political party with the intention of fielding candidates in future local, national and European elections.

The party is an offshoot of Volt Europa -a European Party currently represented by one MEP in Germany, three MPs in the Netherlands, and dozens of regionally elected representatives across Germany, Italy and Bulgaria.

Its platform includes pushing for the decriminalisation of abortion, an emphasis on transparent governance and the separation of powers and the need for a circular economy.

Volt will also call for the classification of all contraceptives as an essential medicine, and push for a humanitarian approach to European asylum systems.

The organisation set its sights on Malta last year when it announced plans to contest the next general election. 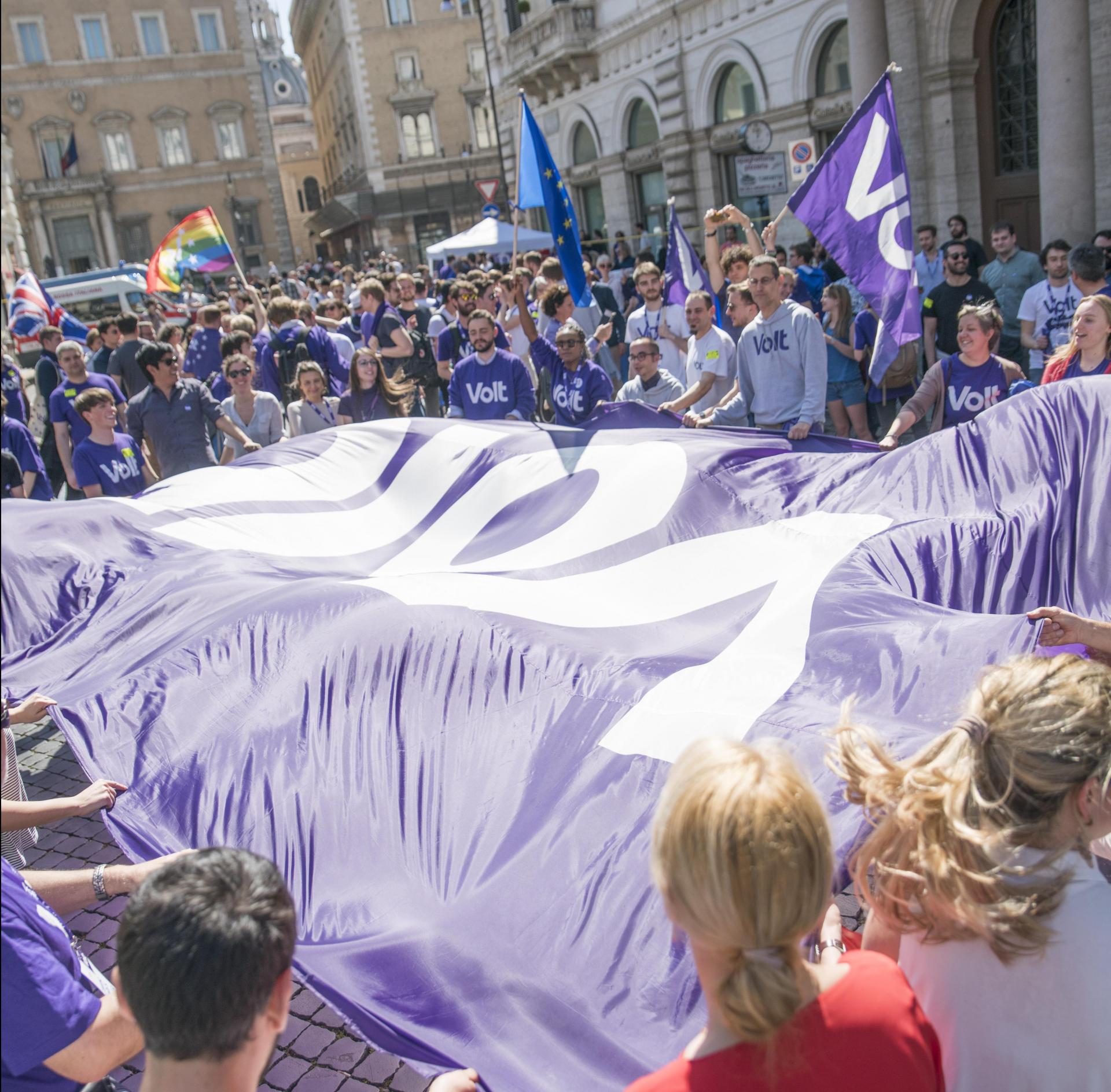 It started life when the UK began Brexit proceedings in 2017, a reaction to what they describe as the “EU’s weakened political climate”.

The organisation is divided into local chapters for each country, all of which have common policies based on “best-practice approaches” to politics.

It said in a statement on Tuesday it emphasised a pragmatic approach to best-practice solutions viewing matters from a European perspective with European solutions rather than from a national perspective.

The current board is administered by president Arnas Lasys and vice-president Alexia DeBono.

Volt said it firmly believes that a growing number of current issues, such as climate change, tax evasion and avoidance, and an increasingly multipolar world, cannot be addressed by a single country in Europe alone, but by a stronger, more democratic European Union.

The party invited all persons whose values align with Volt to apply to become members, which gives them membership of Volt Malta and Volt Europa, forming part of a larger European community, and to be represented by the MEP, MPs and other elected members across Europe.