A three-year-old political party has recently set its sights on Malta, including plans to contest the next general election.

Volt Europa, spread over 29 countries with over 25,000 members, started life when the UK began Brexit proceedings in 2017, a reaction to what they describe as the “EU’s weakened political climate”. 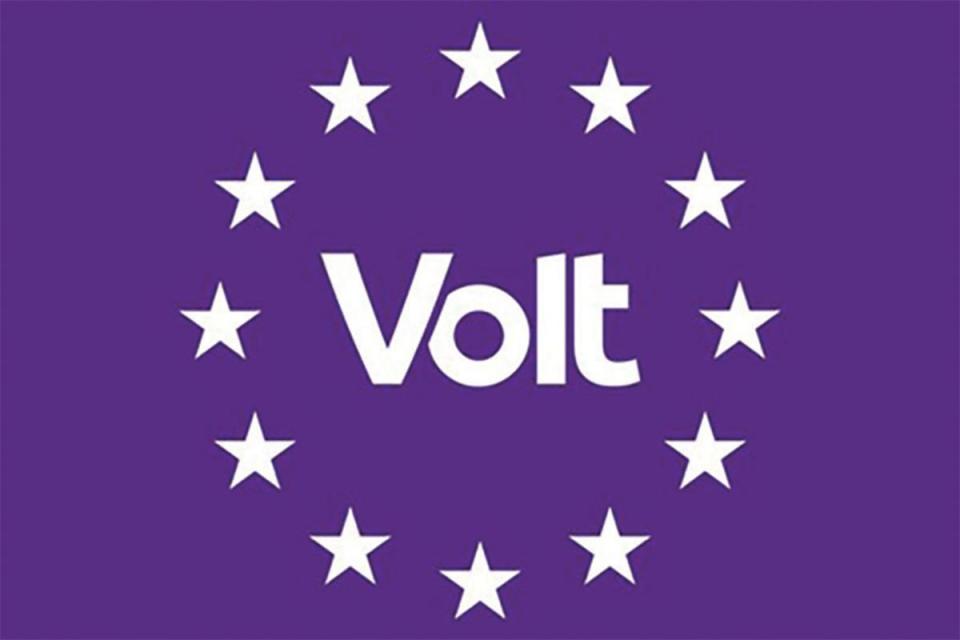 The organisation is divided into local chapters for each country, all of which have common policies based on “best-practice approaches” to politics.

Times of Malta caught up with Arnas Lasys, Volt Malta’s lead, to discuss some of the issues that the organisation wishes to tackle.

“Many of Malta’s most pressing issues such as corruption and migration cannot be handled alone. However, we can handle them within a stronger, democratic EU that looks out for the common interest of all its citizens, and not just within national units,” Lasys said.

“That is what Volt aims to achieve and why I believe it’s the only party that can truly make a difference,” he added.

One of the organisation’s most ambitious goals is the abolition of tax havens.

So how would Volt deal with offshore tax havens?

“This is one subject where only a strong and united Europe can make a real difference.

“While we are still fleshing out our policies, we would start with a three per cent tax on turnover of large digital companies,” Lasys said. He also explained that the party would force offshore companies, organisations and trusts to register their beneficial owners in a compulsory and public register.

Echoing the party’s approach to tax havens, Lasys believes that Europe’s migration crisis also requires common policy to be successfully implemented in all EU states, along with the general goals of fostering solidarity and alleviating poverty.

It is a well-known fact that pro-hunting and anti-abortion lobbies have significant influence on local politics.

“While we acknowledge this is a challenge, we must act,” Lasys said.

On hunting, he added that “we need to have a common understanding that all people, including hunters, have a shared responsibility to safeguard what little public land we have left.

“We do not want to ban hunting but we also want people to take care of public spaces and enjoy them.”

On abortion, Lasys was optimistic about the gradual shift in the population’s mindset, especially among doctors and young people.

“I believe that this shift has a lot to do with education and support campaigns of the brave pro-choice organisations that have formed over the last few years. Women should have the right to choose,” he said.

One of the key areas of Volt’s manifesto is the creation of a smart state, with a heavy emphasis on digitisation and emerging technology such as artificial intelligence.

When asked how Volt would do anything different to the present administration’s drive to digitise the public sector, Lasys was quick to point out that according to World Bank rankings, Malta placed 88th of 190 countries in terms of ease of business.

“We would approach digitisation from a position of non-discrimination.

“There are stark differences between how locals and foreigners register as self-employed; this division is unnecessary,” Lasys said.

The party’s full electoral program can be downloaded from its website.