Customers of a carpet shop in Mrieħel and workers at an adjacent construction site escaped unhurt on Friday after part of a two-storey building collapsed. The incident happened shortly before 2pm.

It is understood that a section of the roof of Asciak Carpets caved in and brought down the structure beneath, which sources said was being used as a warehouse for Homemate, the hardware superstore.

Workers and customers of the affected businesses were evacuated as a precautionary measure and an ambulance was also dispatched to the scene. Fire trucks and police squad cars rushed on site and Triq l-Esportaturi and Triq l-Imprendituri were closed to traffic.

At first, rescuers were searching the debris to check no one was trapped underneath. However, the search was soon called off when everyone was accounted for. The side wall that collapsed overlooks an empty plot of land where construction work is taking place.

Police investigations are under way. A Magisterial inquiry was ordered and a number of court experts were called in to assist. 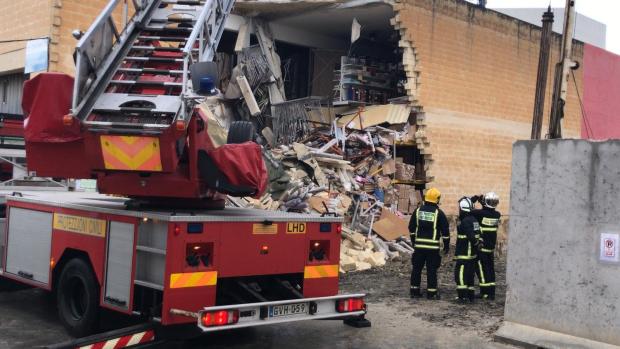 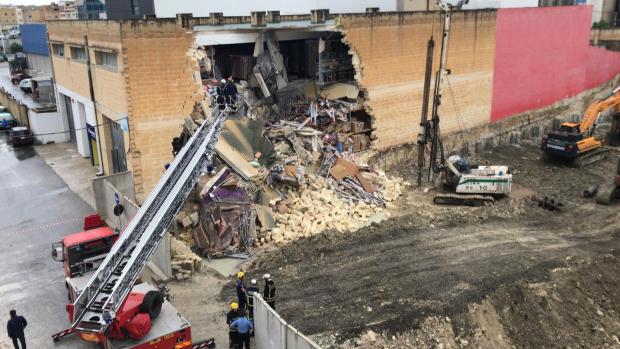 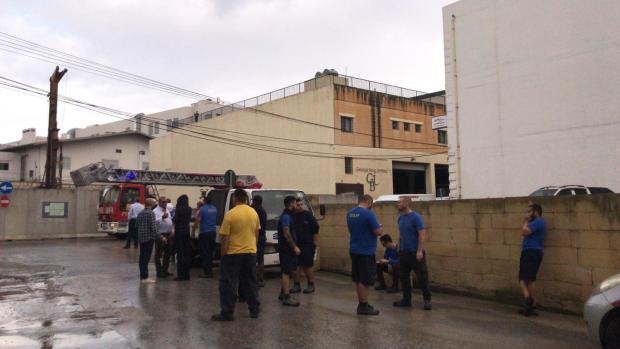